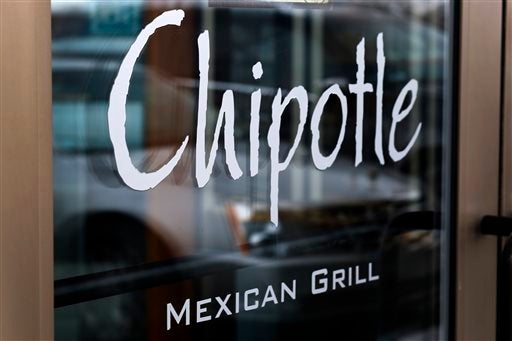 ST. PAUL, Minn. (AP) – Minnesota officials say tomatoes were the source of a salmonella outbreak that has sickened dozens of people who ate at Chipotle restaurants in the state since August.

Investigators said Wednesday they are working to trace the tomatoes back to the farm that produced them.

But officials say there is no longer a risk of salmonella, since Denver-based Chipotle Mexican Grill Inc. has switched suppliers and removed the tomatoes from its restaurants.

The Minnesota Department of Health says additional cases have been confirmed since the outbreak was reported last week. A total of 64 cases and 22 locations now have been linked to the outbreak. Most of the restaurants are in the Twin Cities, with one each in Rochester, St. Cloud and Mankato.

Nine people have been hospitalized. All are recovering.