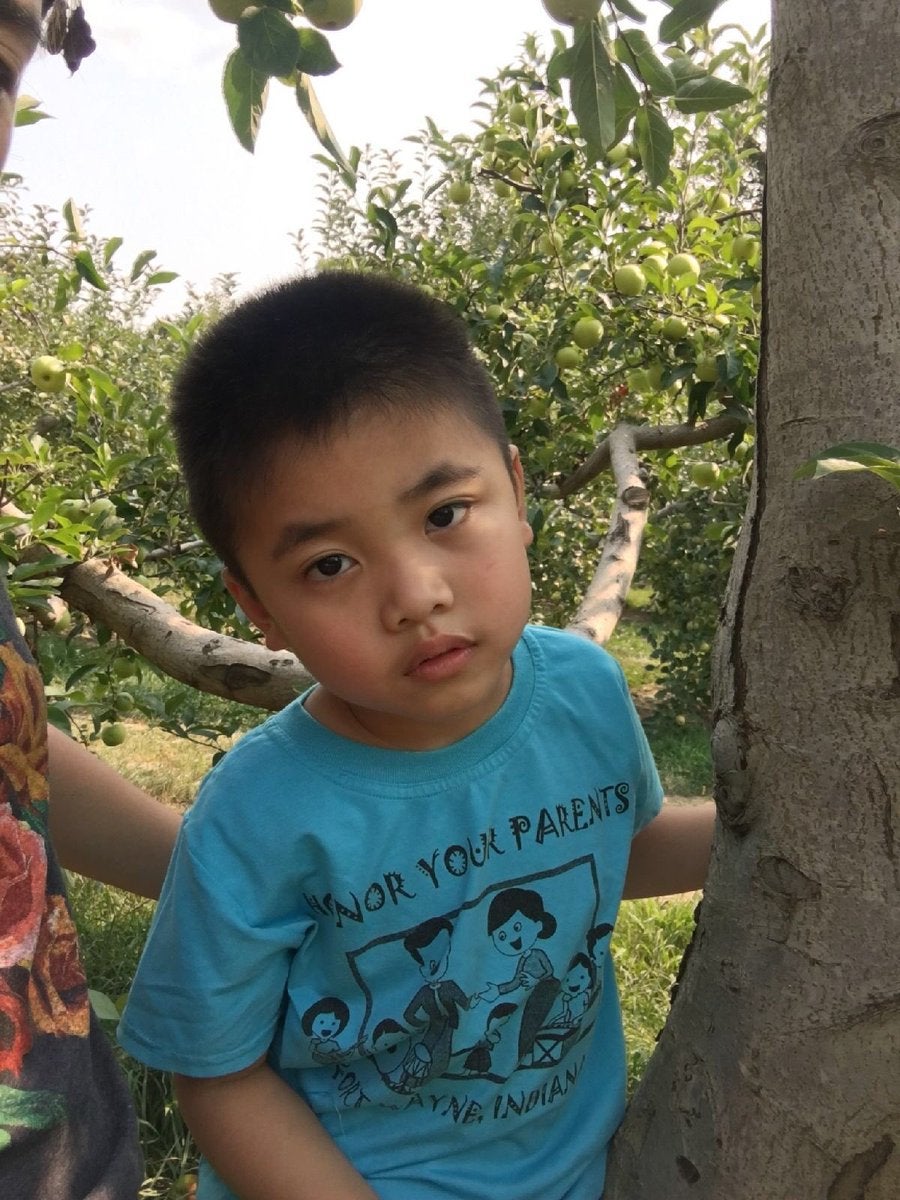 INDIANAPOLIS (WISH) — Authorities in Indianapolis have located the body of a 5-year-old boy who went missing Saturday afternoon.

Authorities confirmed Saturday around 7:20 p.m. that they had found the boy’s body in a retention pond close to the family’s home.FACEBOOK LIVE: Eric Feldman speaks with an autism expert about how you can help with missing boy on south side.

Andrew was described as nonverbal and severely autistic, three feet four inches tall and 42 pounds, with black hair, and last seen wearing a white, long-sleeve hooded shirt with gray stripes, blue jeans with a diaper underneath and no shoes.

Andrew also loved water and playgrounds, according to IFD.

There was a massive response immediately from first responders.

Neighbors helped out, too.

“I thought of my little nephew who is autistic and I thought boy if it were him,” said Becky Collins, who lives down the street.

They checked ponds nearby, one after another. They combed the neighborhood for a boy with a big heart and knack for curiosity.

“I did talk to his mother. She said he loves to go into houses if there’s a door left open. He loves small spaces so any corners in your house,” said Brian Cherry, who specializes in work with children with autism. He added that the mother told him Andrew loved water and playgrounds.

It was a K9 dog that had a faint hit for Andrew at a retention pond across the street from his home.

Divers searched for a couple hours when those hopes evaporated. He was found in the pond just after 7 p.m., crushing a family and shocking a tight-knit Burmese community.

While the family too distraught to speak with us, we did learn about Andrew through Hlawnmua.

“All I can say is he was a really nice boy and he was provided very good care from his parents,” he said.

Battalion Chief Reith said a death investigation is underway but said this is a tragic accident.

She said it is believed Andrew unlocked a door that he used to be unable to reach.