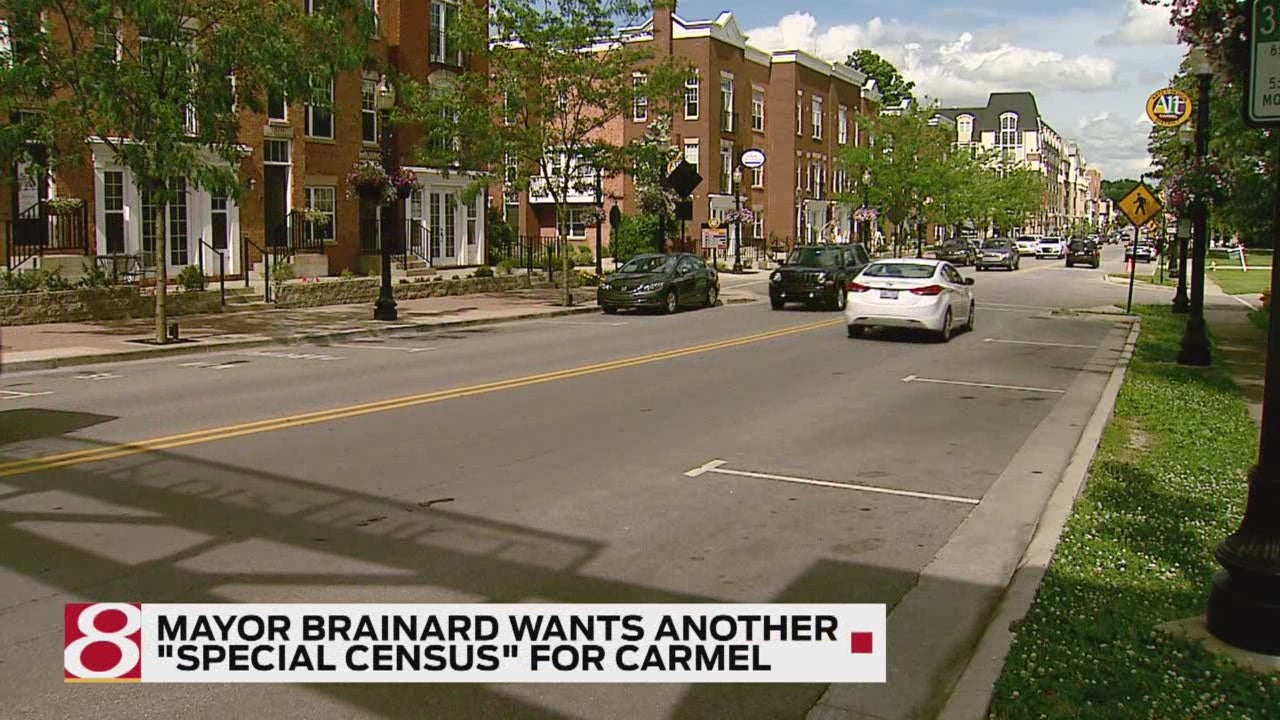 HAMILTON COUNTY, Ind. (WISH) – Some of the fastest growth in Indiana is in Hamilton County which is apparent in Carmel, Fishers and Westfield.

Now, those cities are looking at ways to make sure they collect the taxes they deserve.Westfield

Westfield’s population is 35,297.  The city council wants to know whether that number is still accurate. So, the council approved a special census.  The study will cost an estimated $625,000.  The city said a more accurate population count should bring in $330,000 a year. So, it will pay for itself in two years.

Mayor Andy Cook in a release from the city, said funding from state and federal agencies is often tied to the number of people who live in a city.  “So much growth happening so quickly in our city, we want to make sure we have the most accurate information available when it comes time to seek dollars for our community,” said Cook.Carmel

Mayor Jim Brainard hopes Carmel’s City Council will approve a special census for next summer.  It’s been done there before and paid off.  Brainard expects it to pay off, again.

This one would cost roughly $1 million  Brainard said “We should get about $2 million in return for it.  So, we should be about $800,000 or $1 million ahead and that’s worth doing.  A million dollars is a lot of money.”

Brainard said if the council approves the idea, he would target areas where there has been growth, areas where people have seen bulldozers and cranes.  He would not recount the whole city.Fishers

The population in Fishers is comparable to Carmel’s,  but the city is not ready to call for a special census.  A representative of the city told 24-Hour News 8 the leaders of Fishers want to compare the cost of an extra count to the benefits of such a study.  She said they’re evaluating everything and they may have a decision in a few weeks.  It would also need the approval of the Fishers City Council.

The next official census for the United States will not take place until 2020.