Toyota unveils Supra to race in NASCAR Xfinity Series in ’19 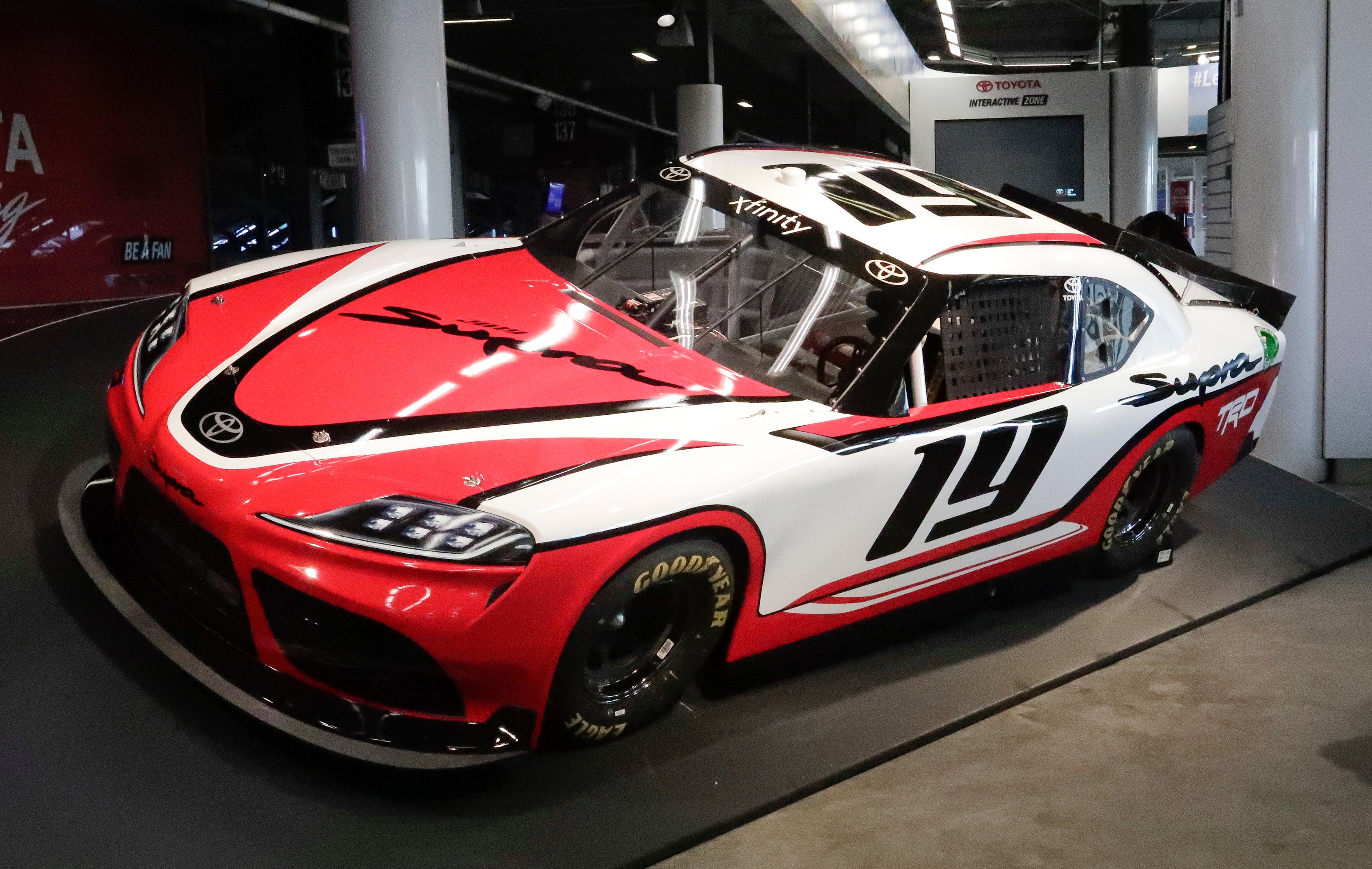 DAYTONA BEACH, Fla. (AP) — Toyota is the latest NASCAR manufacturer to switch models and go with a true sports car.

The Japanese automaker unveiled the Supra on Thursday at Daytona International Speedway, saying it will make its debut in the Xfinity Series in 2019.

Toyota has fielded the Camry in the second-tier NASCAR series since 2007, tallying 142 victories, four manufacturer championships and two driver titles. Toyota will continue to use the Camry in the premier Cup Series in 2019.

Toyota currently has no plans to race the Supra in the Cup Series.

Rivals Chevrolet and Ford have made recent changes to their Cup models, with Chevy struggling in the first year with the Camaro and Ford announcing in April it would shift from the Fusion to the Mustang in 2019.