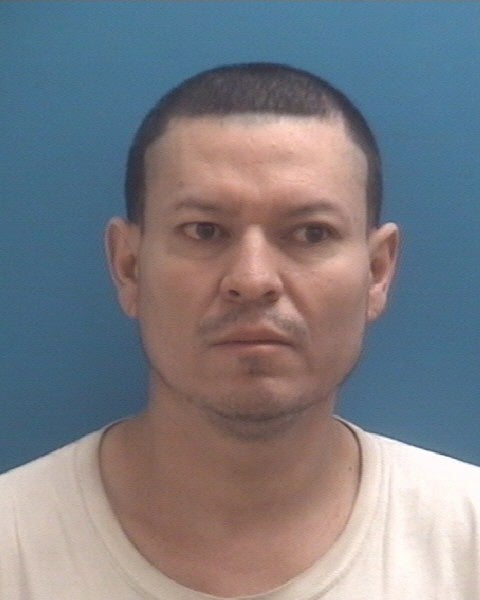 EDINBURGH, Ind. (WISH) – A man and woman were arrested after a traffic stop in Edinburgh on Wednesday.

According to the Bartholomew County Sheriff’s Office, a deputy pulled over a vehicle around 6:35 p.m. after traveling 80 mph in a 55 mph zone in the 10400 block of North US 31.

Deputies said the driver, 28-year-old Tyne Kelsay, had signs of impairment. In addition, a male passenger in the vehicle, Javier Baez 38 of Edinburgh, identified himself by multiple names to the deputy during the traffic stop. He was later identified as 38-year-old Javier Baez of Edinburgh.

Kelsay and Baez were transported to the Bartholomew County Jail.

There were also two juveniles in the vehicle. One of the children was released to a relative and the other was placed in Department of Child Services custody. 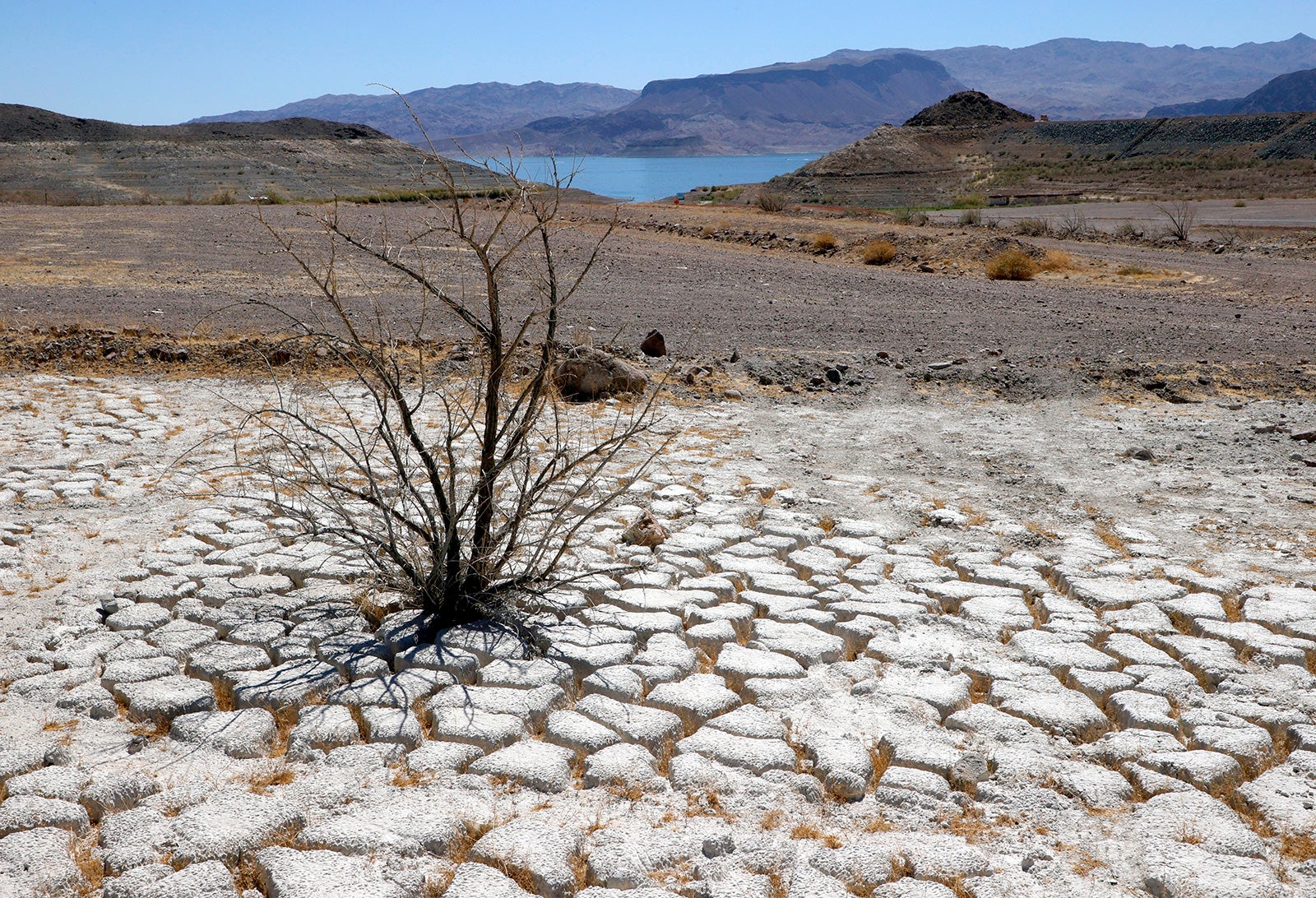