Trump in talks with Bill Shine for press job 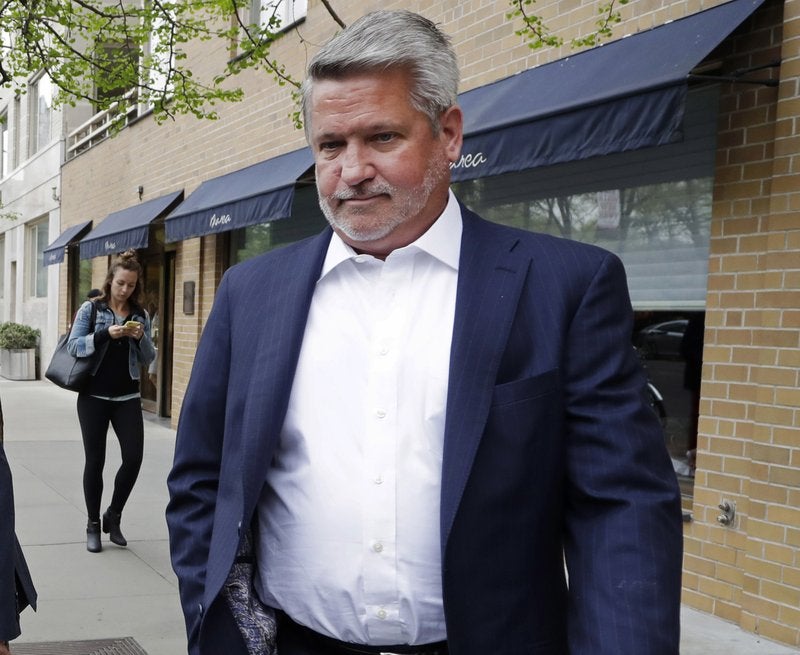 That’s according to a person familiar with Trump’s thinking, who spoke on condition of anonymity to discuss the president’s plans.

Shine resigned from Fox last year amid questions over his handling of sexual harassment and discrimination allegations that also lead to the departures of CEO Roger Ailes and Fox News personality Bill O’Reilly.

Another person briefed on the discussions said Trump and Shine have been in talks over the last month about the post.

The White House has been without a communications director for several months since the departure of Hope Hicks.

Shine did not immediately return a message seeking comment.