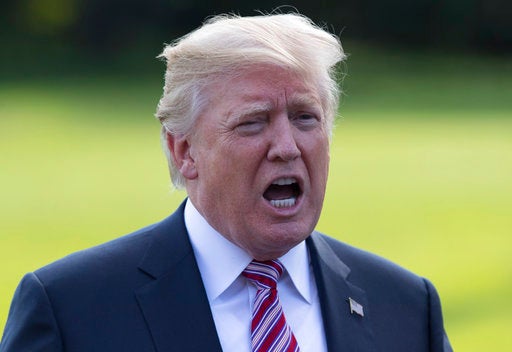 WASHINGTON (AP) — The Trump administration is moving to rescind Obama-era guidance that encouraged schools to take a person’s race into account to encourage diversity in admissions, a U.S. official said Tuesday.

The shift would give schools and universities the federal government’s blessing to take a race-neutral approach to the students they consider for admission.

A formal announcement was expected later Tuesday from the Justice and Education departments, according to the official who spoke on condition of anonymity because the plan had not yet been disclosed.

The guidance from the Obama administration gave schools a framework for “considering race to further the compelling interests in achieving diversity and avoiding racial isolation.” That approach replaced Bush-era policy from a decade earlier.

The new guidance will not have the force of law, but schools will presumably be able to defend themselves from lawsuits by following administration policy.

The Supreme Court in 2016 gave affirmative action policies a narrow victory in 2016 by upholding a University of Texas program that takes into account race in deciding whom to admit. That decision was authored by Supreme Court Justice Anthony Kennedy, who announced his retirement last week.