Try the world’s most expensive coffee for $75 a cup 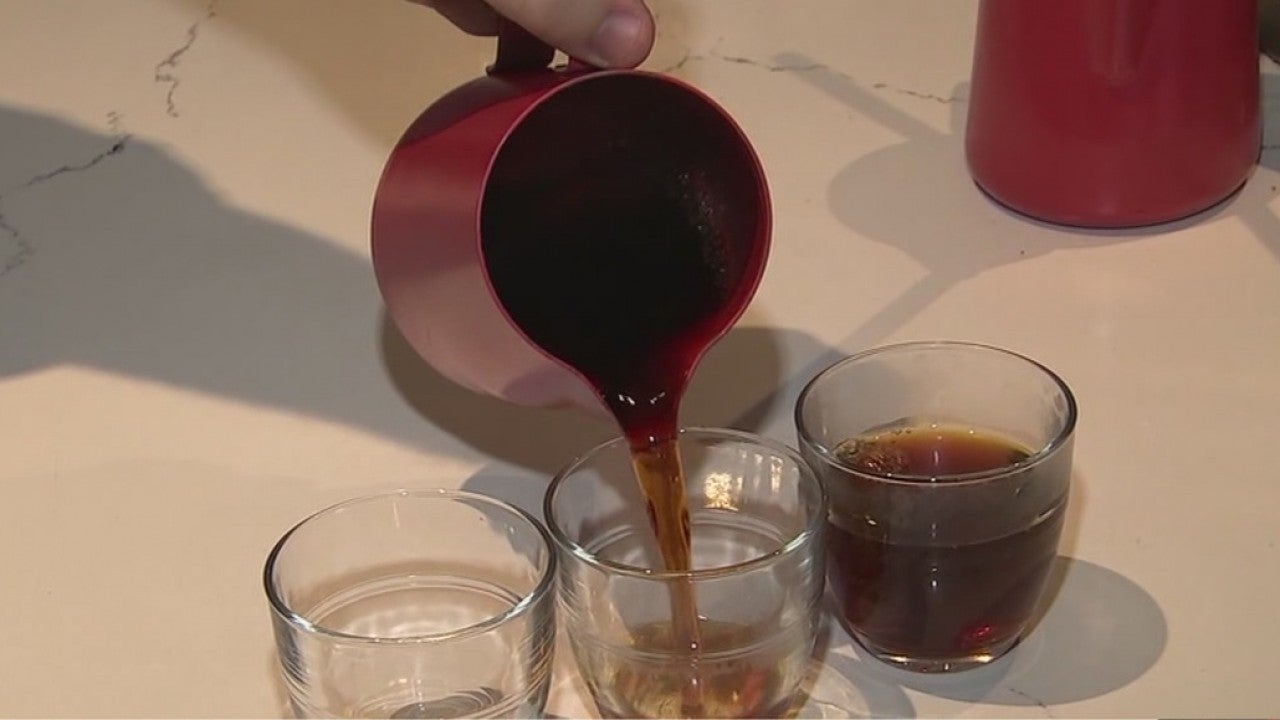 SAN FRANCISCO (KRON) — For caffeine fiends, there’s nothing better than a good cup of coffee.

Coughing up three, four or even five bucks is not out of the question, but how much would you pay for a really good cup of coffee?

“It’s only going to set you back $75 for the best coffee in the world,” says barista Heather Perry of Klatch Coffee.

She’s a two-time U.S. champion barista who knows what it takes to make the best coffee in the world.

The bean is called Geisha; it’s from Panama and goes for $803 per pound, wholesale.

Coffee lovers can get a one-time taste for themselves at Klatch Coffee in San Francisco.

News 8’s Marcus Bailey debated the merits of the $75 cup of jo and decided to stick with his current caffeine fix — compliments of the WISH-TV break room.