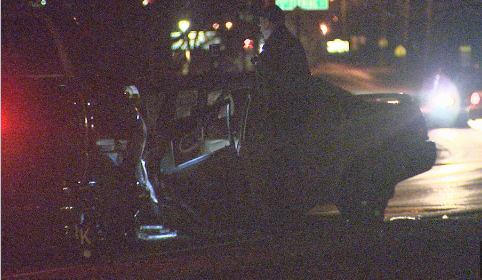 INDIANAPOLIS (WISH) – Two people were taken to the hospital following a late Friday evening vehicle accident on the city’s west side.

The incident occurred just after 11:30 p.m. in the 4300 block of Rockville Road near Holt Road.

According to police, the accident happened when one vehicle crossed the center line and hit the other vehicle head on.

Two men were taken to Sidney & Lois Eskenazi Hospital following the crash. One was said to be in serious condition at the time.

Police continue to investigate the crash.