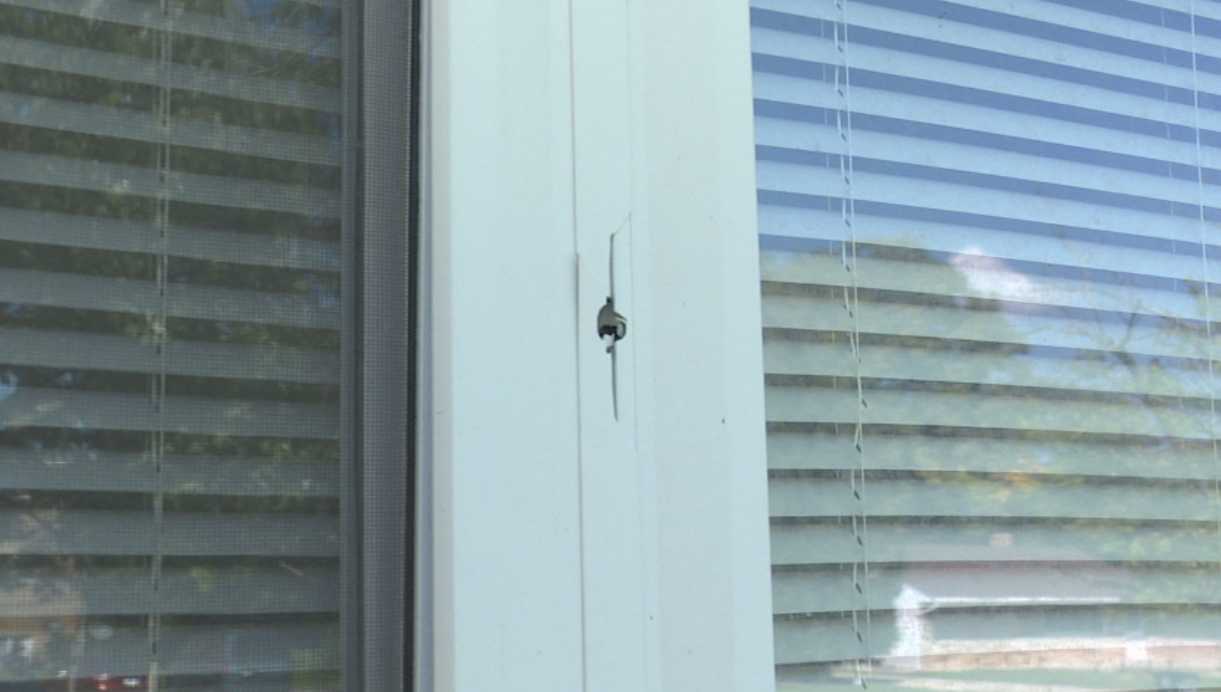 LAWRENCE, Ind. (WISH) — Two overnight shootings that injured one man and damaged a family’s home are likely linked, according to the Lawrence Police Department.

The first shooting occurred before 2 a.m. Wednesday at the Canterbury House Apartments off Franklin Road and 46th Street. Deputy Chief Gary Woodruff says the suspects had a vehicle and fired several times towards the apartment complex. A man, 19, was sitting on a porch and was shot twice, once in the wrist and once in the buttock, according to Woodruff.

The victim’s injuries are not life-threatening. Officers are not sure if he was targeted, because in a matter of minutes, the group of suspects had traveled up Franklin Road to 49th Street and opened fire on a home. Woodruff says a family was inside, including children.

“Of course that’s terrifying. Terrifying for everybody and people have every right, as are we, to be outraged,” Deputy Chief Woodruff said. “We’ve seen the tragedy of when things like that occur. Thankfully in this case, in that residence, no one was hurt.”

Woodruff said the family reported damage to their home, a child’s bunk bed, a television, and other items.

Wednesday afternoon investigators canvassed the area, looking for surveillance video. An apartment manager across the street provided footage to police as one of his tenants was moving out.

“It’s just not a good place to live. It’s not a good area. There was a double homicide not too long ago right down the street,” said Daphne Reece as she loaded her belongings into a truck. “I have a 3-year-old and an 11-year-old so we’re getting outta here.”

Reece says she decided to move to another part of Lawrence after the double murder at the Canterbury House Apartments in late June, but was even more motivated after hearing about the morning shooting. “We’re moving even faster. We’re getting outta here. This is not safe. I love my kids and I love my life and it’s not a good place to be,” she said. “I’m directly across the street.”

“It should outrage people,” added Deputy Chief Woodruff, “and we hope that motives people who have information to share it so we can hold these individuals accountable and get them off the street before additional injuries occur.”

Those with information about either shooting are asked to call Crime Stoppers to report a tip. All callers are anonymous and the tip line is open 24-hours a day, 7 days a week. Call them at 317-262-8477 (TIPS).