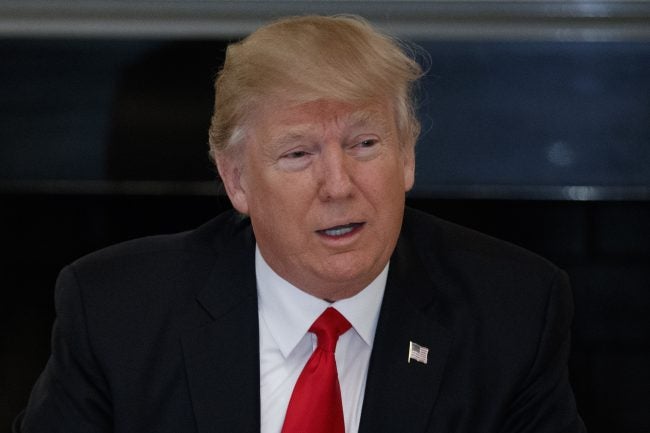 WASHINGTON (AP) – The Trump administration on Friday imposed sanctions on 13 people and a dozen companies in response to Iran’s recent ballistic missile test, increasing pressure on Tehran without directly undercutting a landmark nuclear deal with the country.

Those targeted by the Treasury Department include various agents, companies and associates involved in procuring ballistic missile technology for Iran. The action blacklists the Iranian, Lebanese, Emirati and Chinese individuals and firms from doing any business in the United States or with American citizens.

“Iran’s continued support for terrorism and development of its ballistic missile program poses a threat to the region, to our partners worldwide and to the United States,” John E. Smith, the Treasury Department’s acting sanctions chief, said in a statement.

“We will continue to actively apply all available tools, including financial sanctions, to address this behavior,” Smith said.

The sanctions are the first against Iran in Donald Trump’s new presidency, reflecting his desire to take a tougher stance toward Tehran. Throughout his campaign, Trump accused the Obama administration of being weak on Iran and vowed to crack down if elected.

Iran has a formidable arsenal of thousands of short-range and medium-range ballistic missiles capable of reaching Israel and other U.S. allies in the Middle East, as well as American bases.

In a tweet Friday morning, Trump said: “Iran is playing with fire – they don’t appreciate how ‘kind’ President Obama was to them. Not me.”

Despite Trump’s tough talk, the new sanctions represent a continuation of the Obama administration’s limited punishment for Iran’s ballistic missile activity and avoid a direct showdown with Tehran over the nuclear deal itself. The targets were drawn up before President Barack Obama left office, according to officials familiar with the planning, though they said a more muscular statement of U.S. intent would be delivered by the White House later Friday.

None of the new penalties reverse the Obama administration’s suspension of sanctions as part of the 2015 nuclear accord. Obama himself promised after the deal to continue going after Iran with non-nuclear penalties in response to missile launches, terror support or human rights abuses, and did so in January and March of last year.

Still, it’s unclear how effective Trump’s move will prove in halting Iran’s missile development. The new sanctions don’t affect Iran Air, a big Iranian bank or a major government entity, and appear to be a warning shot across the bow by the new U.S. president.

“This is part of a much broader strategy and merely a sign of coming attractions,” said Mark Dubowitz, CEO of the Foundation for Defense of Democracies, who is advising the administration and Congress on Iran-related issues. “The focus is clearly on missile procurement networks and represents a first step in the administration’s escalation against Iran’s missile program support for terrorism and other malign activities.”

Iran said it would be undeterred.

Iranian Foreign Minister Javad Zarif tweeted Friday that his country was “unmoved by threats as we derive security from our people. We’ll never initiate war, but we can only rely on our own means of defense.”

“Our missile drills are a show of our might,” added Tehran Friday prayer leader Ayatollah Ahmad Khatami. “We are living in a world of wolves – wolves such as the arrogant government of America. In this world of wolves, should we remain unarmed and they do whatever damn things they want? No way! This will never happen!”

Tehran has argued at times that any new U.S. sanctions would violate the seven-nation nuclear deal. The agreement compelled Iran to halt its enrichment of uranium, a material that can be used in atomic bombs, in exchange for broad relief from U.S. and international sanctions that were crippling the Iranian economy. Trump has ridiculed the arrangement as a terrible deal, but America’s closest allies in Europe as well as Russia and China are committed to it.

Iran also says it has the right to conduct ballistic missile tests now that its nuclear program has been sharply curtailed. The U.S. and Western countries argue otherwise, noting that Tehran agreed to an eight-year extension of a ban on ballistic work in nuclear negotiations two years ago. That agreement was codified in a U.N. Security Council resolution passed in parallel, but separately, to the nuclear accord.

Friday’s sanctions come after Trump and his aides issued cryptic warnings about potential retaliation for Iran testing a ballistic missile and supporting Shiite rebels in Yemen known as the Houthis. The rebels this week claimed a successful missile strike against a warship belonging to a Saudi-led coalition fighting to reinstall Yemen’s internationally recognized government. Iran denies arming the Houthis.

On Wednesday, Trump’s national security adviser, Michael Flynn, said: “We are officially putting Iran on notice.” Trump then backed up that statement in a tweet.

House Speaker Paul Ryan said the “swift and decisive response proves that our new administration is serious about holding the Iranian regime accountable for its illicit behavior.” 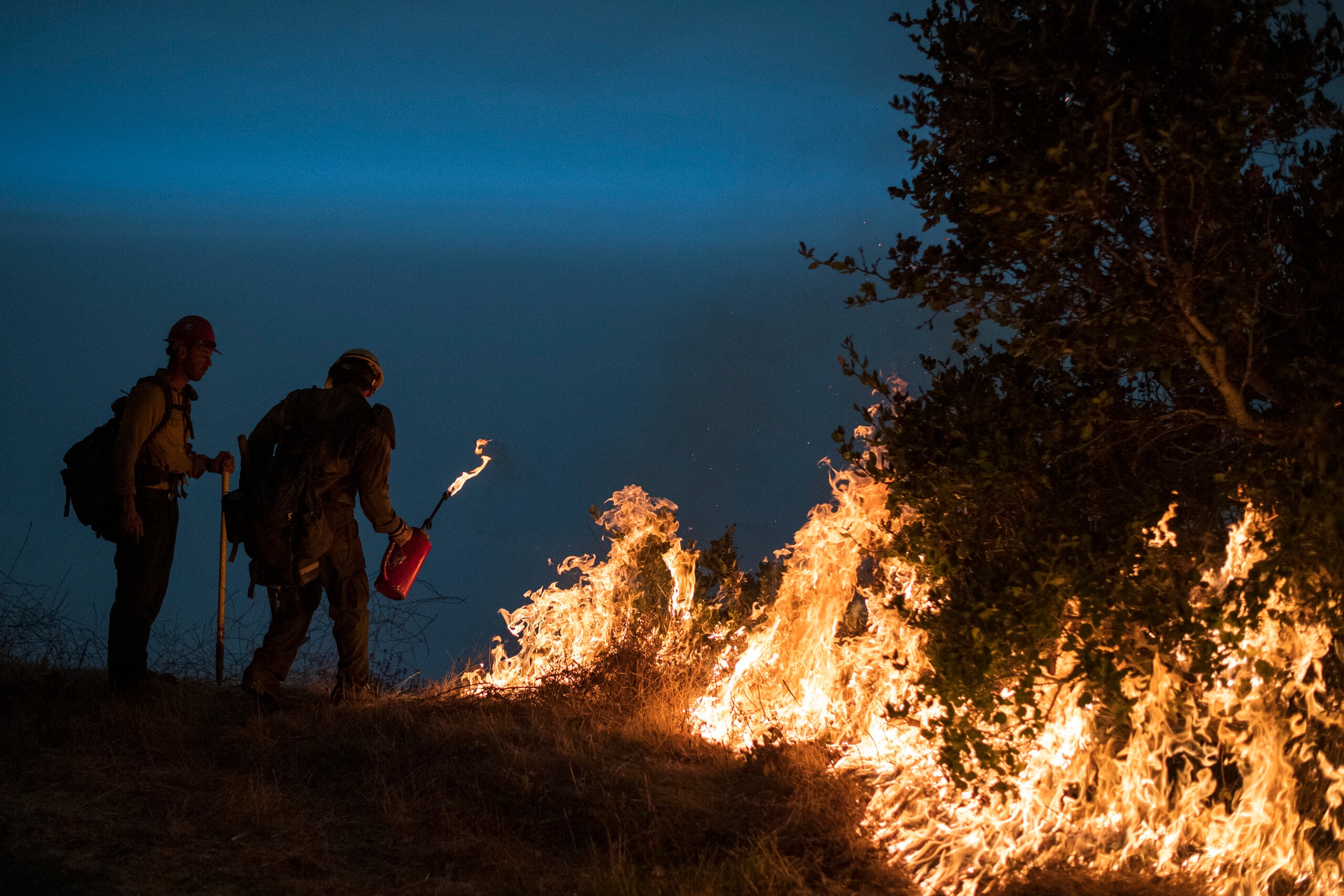 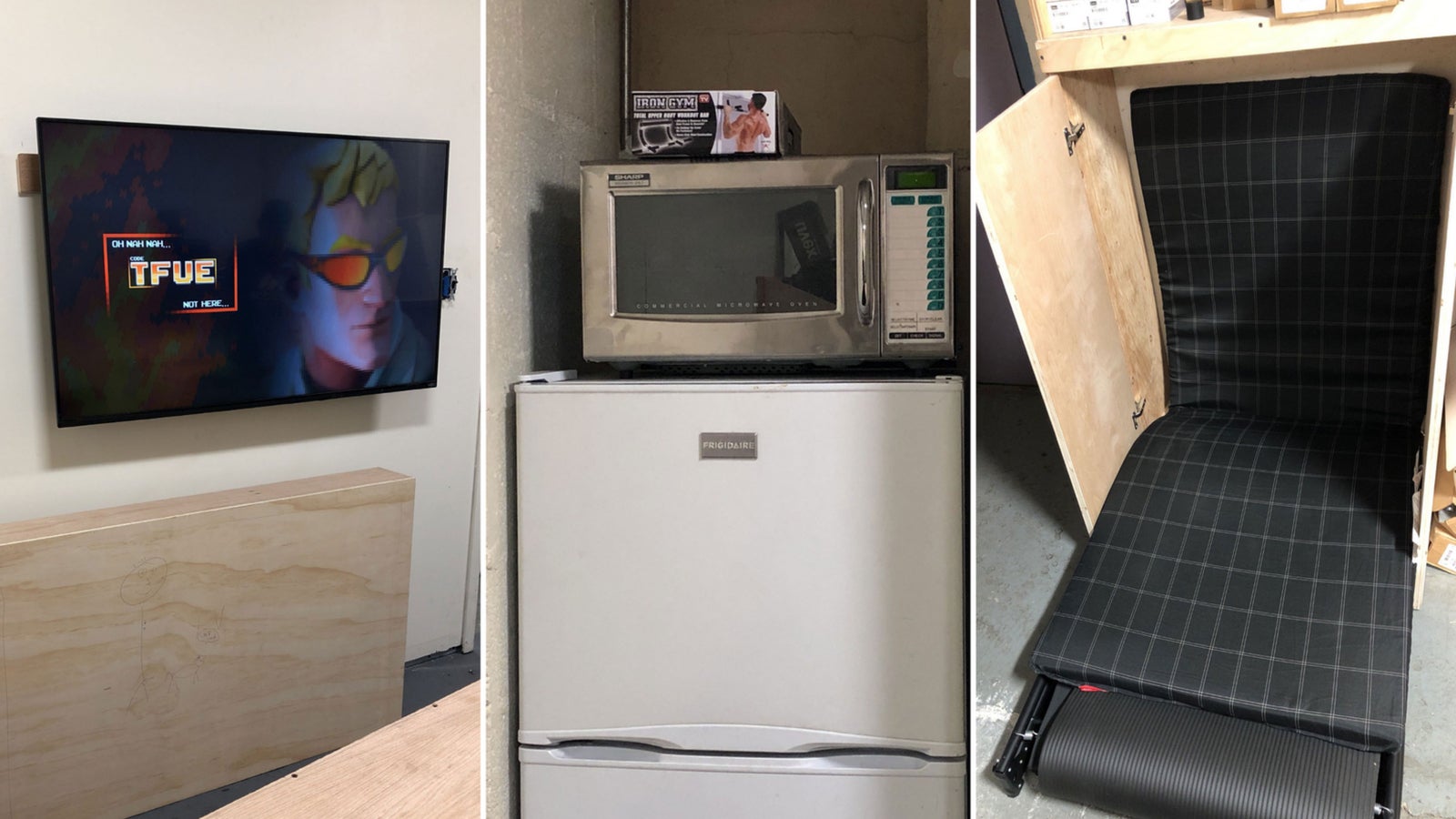