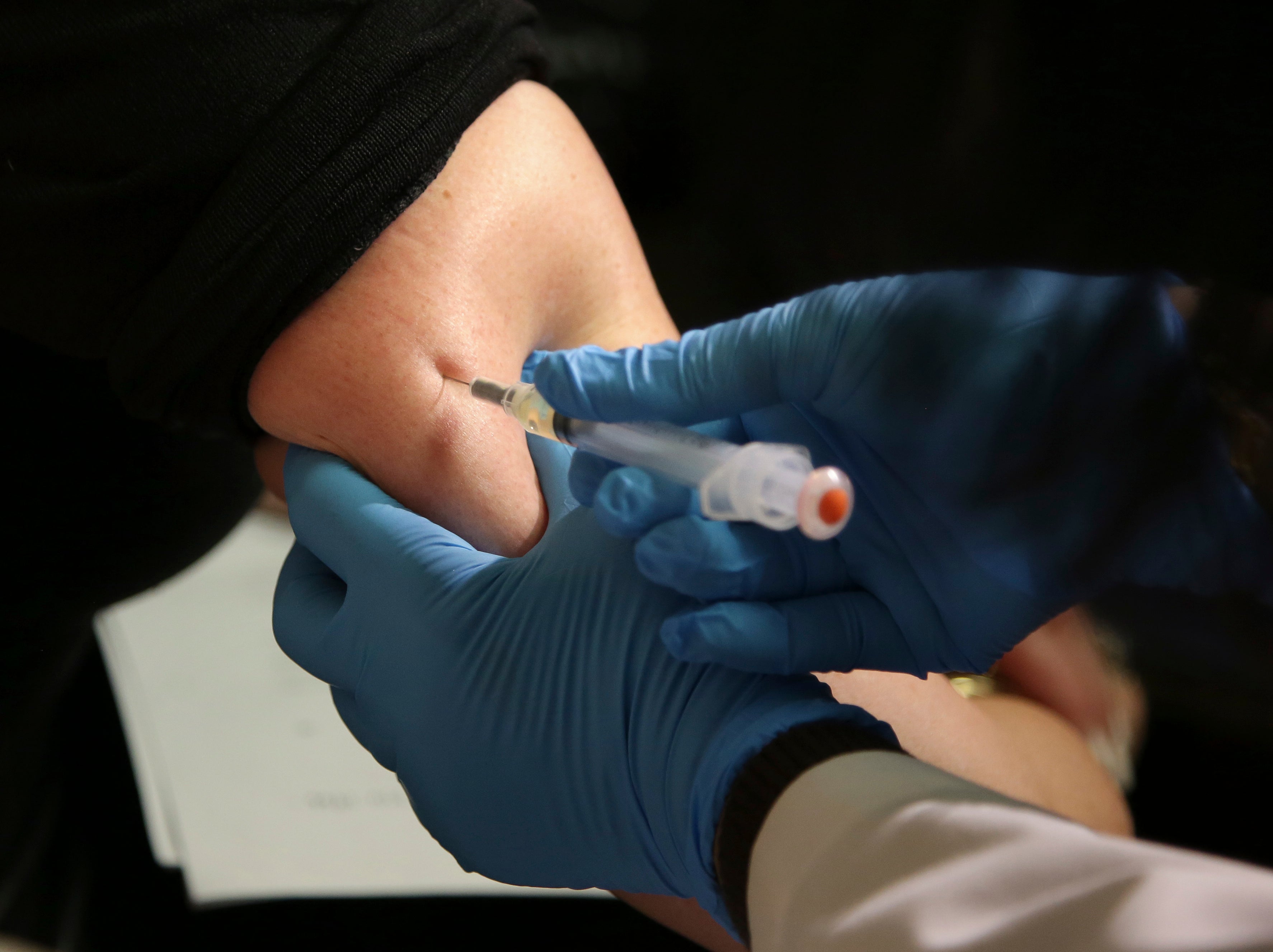 NEW YORK (AP) — U.S. measles cases have climbed to their highest level in 25 years, largely because misinformation is turning parents against vaccines.

New York City health officials on Wednesday reported 61 new cases since late last week. According to an Associated Press count, that pushes this year’s national tally past the 667 cases reported for all of 2014. It makes it the worst year for measles since 1994.

The Centers for Disease Control and Prevention updates its national measles count on Mondays. CDC officials on Wednesday said they are reviewing and validating the latest reports.

The CDC recommends the vaccine for every American over 1 year old.