US Surgeon General pushes for vaccines during Indy visit 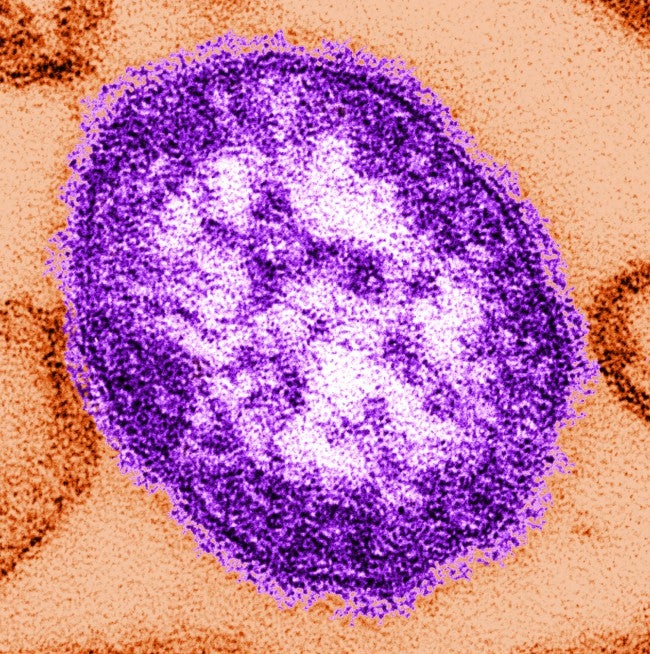 INDIANAPOLIS (WISH) More than 166 cases of the measles have been reported in 18 states.

Tuesday Indianapolis became a battleground in the vaccination debate, as the U.S. Surgeon General came to town.

While visiting Sidney & Lois Eskenazi Hospital, Dr. Vivek Murthy says the measles was all but eradicated here in the U.S. before the recent debates.

He says the rumors are putting our kids back at risk.

My recommendation to all parents is to please vaccinate your children, said Dr. Murthy. “Vaccines are one of the great success stories of medicine, public health, and public policy.”

But he says the vaccine may be working too well. He says its success is what’s leading to the current anti-vaccination movement.

“We in some ways are a victim of our own success because people growing up now have not seen measles, they’ve not seen polio and in that setting you get less vigilant about the need to get vaccinated,” said Dr. Murthy.

At the Ransburg YMCA there is no debate, all kids are required to have updated immunization records.

“We do require those forms in order for a child to be accepted in our program,” said Ashley Williams, Director of Early Childhood Education at the YMCA.

She says the requirement is so all kids are protected.

“Its about all the children that are in our program no matter who walks through our door its about keeping them safe,” said Williams.

There have been more than 100 cases of measles across the country this year alone. While the current outbreak is centered around Disneyland, Dr. Murthy says it could all be prevented if people look at the science, rather than their beliefs that the vaccinations cause autism and other issues.

In Indiana parent’s can opt-out of getting their children vaccinated only if they have a religious objection. There are also exemptions if your child has allergies to certain foods.

But in California, where Disneyland is, parents can opt out not only for religious beliefs, but also philosophical and other personal beliefs.

“We also have to make sure that we don’t have loopholes that are so big that people are opting out of getting the vaccine simply because its inconvenient,” said Dr. Murthy.

Below are some helpful links about measles: