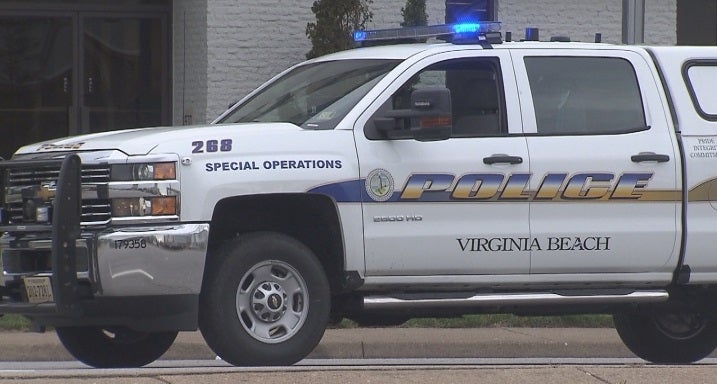 VIRGINIA BEACH, Va. (WAVY) — Police and deputies in Virginia Beach are saying an incident described in a viral thread of tweets appears to have not occurred anywhere in Hampton Roads.

The tweets were posted on Wednesday by a woman who identifies herself on the social network as “Hermione Danger.”

In the nearly 40 detailed tweets, she claims her boyfriend was stopped by a police officer in Virginia Beach after giving money to a homeless person at a gas station, then was asked to get out of his car and held at gunpoint.

The Virginia Beach Police Department  responded to the tweets from their official Twitter account the same day it was posted. They said they had no record of this incident and asked the woman to tell her boyfriend to contact their department.

The Newport News Police Department also replied to tweets, stating the incident did not occur in their city. The thread mentioned that her boyfriend made the stop in Virginia Beach after leaving the Newport News airport.

This incident did not occur in Newport News.— Newport News Police (@NewportNewsPD) April 25, 2018

Norfolk Police tweeted “we searched our records and from the information provided, this incident does not appear to involve #NorfolkPD.”

Virginia Beach police released a full statement about the claims the following day. It says their department, as well as the Virginia Beach Sheriff’s Office, could not find anything in their records to support her story.

The statement also says they have worked with other law enforcement agencies around Hampton Roads, including the Virginia State Police, and none have found anything similar to the incident she describes.

“At this time, this incident appears to have not occurred, or if something did happen, did not occur as described by “Hermione Danger,” said Virginia Beach police. They also mention they reached out to the woman and say have received no reply.

Since the thread went viral, Virginia Beach police say they’ve received heard from many people around the country who have “rushed to judgment” about their agency and their officers.

10 On Your Side reached out to all other Hampton Roads law enforcement agencies and none have been able to find any records matching the incident the she described. WAVY News has also attempted to speak to the woman who made the claims.

Stay on WAVY.com for updates.