Danny Meyer: If you want to be unvaccinated, ‘you can dine somewhere else’ 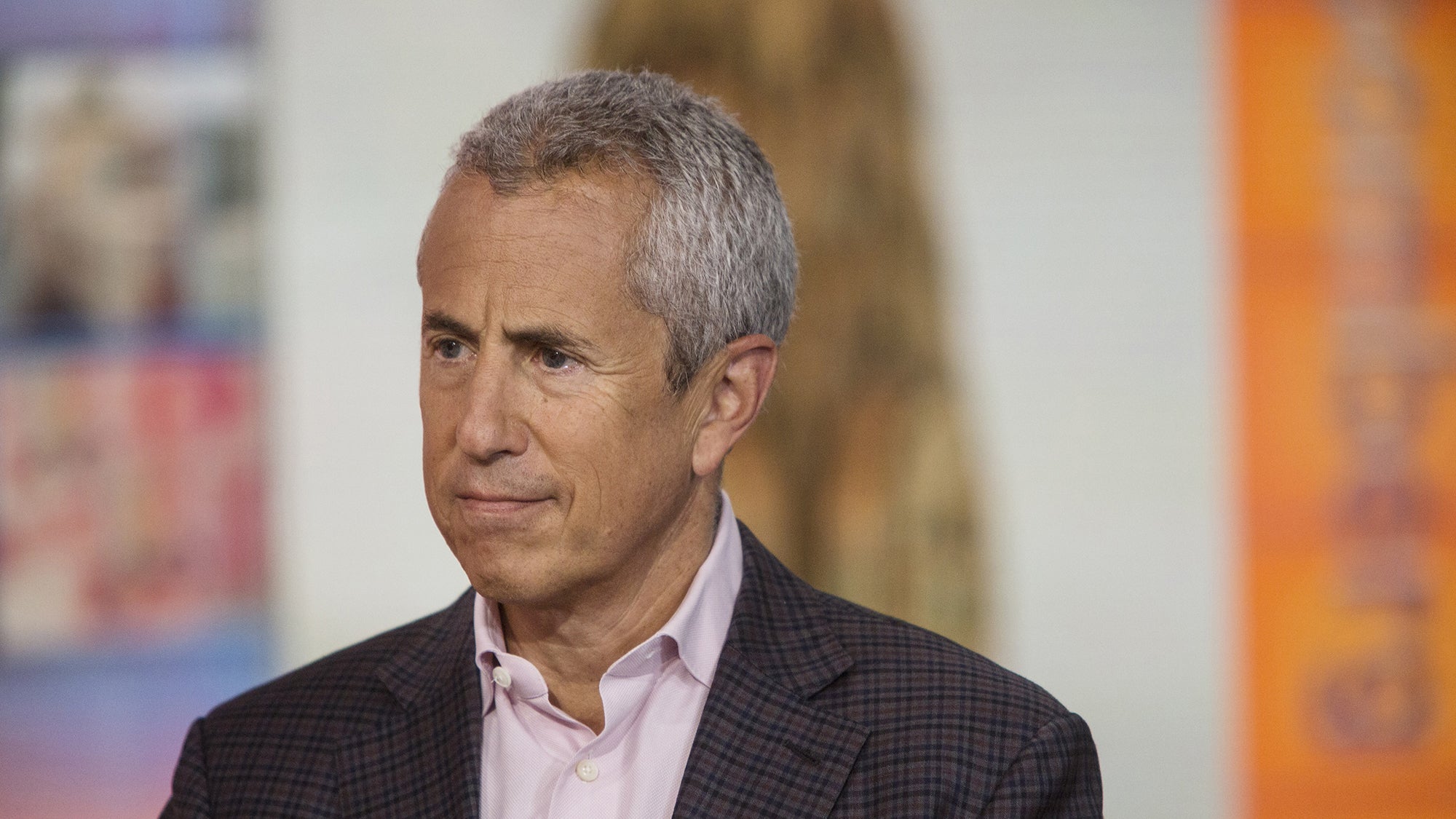 (CNN) — Danny Meyer, restaurateur and CEO of Union Square Hospitality Group, is requiring his employees and all customers at his restaurants to prove that they’ve been vaccinated against COVID-19.

“If you really want to go unvaccinated, you can dine somewhere else, and you can also go work somewhere else,” Meyer told CNN’s Poppy Harlow on Thursday. “I would call this a company policy rather than a mandate,” he added.

Guests will be asked to bring their “physical Covid-19 vaccine card, your New York State Excelsior Pass, your relevant state-provided vaccine pass, or a photo of your vaccination card to share upon arrival,” according to the hospitality group’s website.

Restaurants across the United States were decimated by the pandemic, with thousands forced to close as the economy shut down last year. As vaccines became available in the spring, dining out began to make a comeback, but the Delta variant is throwing a wrench in customers’ plans to eat out again.

Meyer’s group joins a growing list of companies that are implementing vaccine requirements and mandates as the more virulent Delta variant continues to spread across the United States.

The restauranteur has long been a trend leader in the industry. In 2015, he instituted a no-tipping policy at the company’s 18 restaurants and raised the hourly wage for workers. That policy was reversed during the pandemic as the group’s restaurants began to open again and the company aimed to provide its employees with more economic assistance. Meyer banned smoking at his restaurants in 2003.

Shake Shack, the fast casual burger chain Meyer founded in 2004, has not yet set a policy regarding vaccinations. “Shake Shack will make whatever appropriate decision is going to make at the appropriate time,” he said.