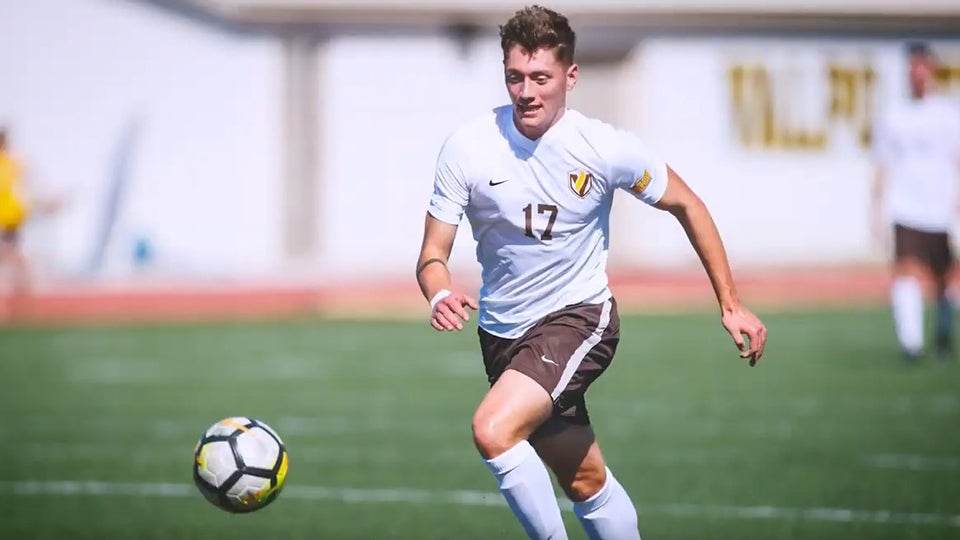 VALPARAISO, Ind. (Inside INdiana Business) — A group of Valparaiso University alumni has sent an open letter to university leadership regarding what it calls a “short-sighted” decision to cut the school’s men’s soccer program. The authors say they and other current and former student-athletes, coaches, and supporters are “utterly perplexed and disappointed” by the move.

Valpo announced last month it was discontinuing it’s men’s soccer and men’s tennis programs. The university says the decision followed a review by the Valpo Board of Directors, which concluded that the school “would be best served with an athletics program whose size was more in-line with those of the University’s Missouri Valley Conference colleagues and national peers.”

In the letter, addressed to the board, Valpo President Mark Heckler, and Director of Athletics Mark LaBarbera, the authors request a meeting to be held on campus to discuss the next steps for reinstating the program. The group is also seeking “full transparency” behind the reasons why the program was chosen to be eliminated.

“The choice to abandon this team is dismissive of the impact this program has had on the university, the community, the coaching staff and the brothers on the field who have proudly worn the Brown and Gold for decades,” the letter states. “We see your decision as being short-sighted and fear that cutting short the potential of this program is to take away from the reach this team could continue to have both on and off the field in the years to come. We truly feel this decision is a detriment to the good this program could have done for countless others in the future.”

The group has asked the university to respond to the letter by the end of the day Friday. Inside INdiana Business has reached out to the university for comment.

You can read the full letter below: