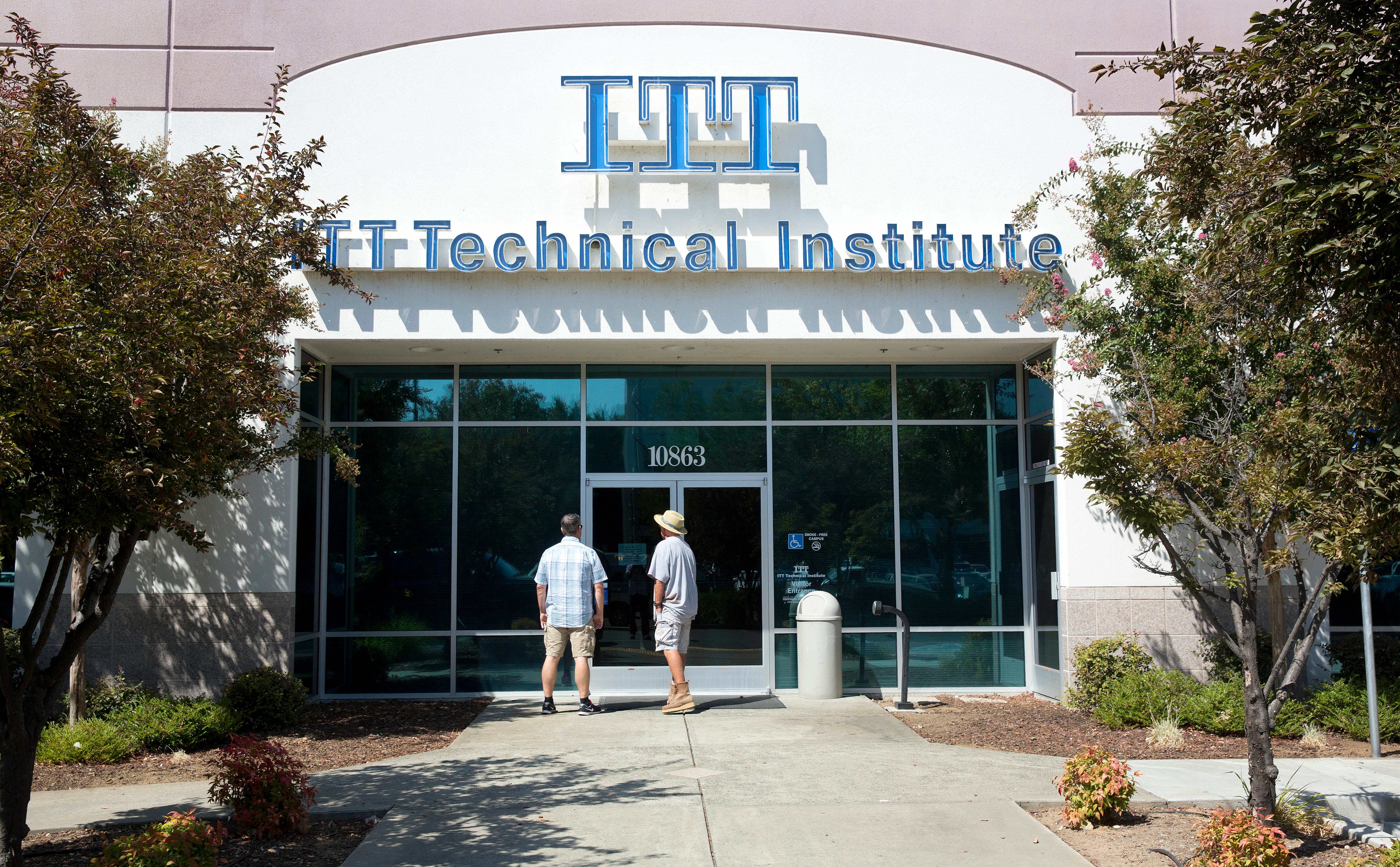 WASHINGTON (WISH) — When Carmel-based ITT Technical Institute shut down, thousands of the students impacted were veterans.

Classes just stopped, and few other schools would accept their credits. Many veterans had spent their GI Bill education benefits there.

U.S. Rep. Luke Messer, a Republican from Shelbyville, is hoping to change that.

If you were using federal loans to pay tuition at ITT Tech when it shut down, those loans could be forgiven.

But nearly 7,000 veterans were using military benefits to pay for college.

As of right now, they can’t get those benefits back — and they have nothing to show for it.

When ITT Tech shut down, Messer said he heard from veterans in his district, who were stuck — with no way to continue their education.

“It’s not fair that these veterans would lose their GI benefits through no fault of their own,” he said. “If we really care about them, we need to do something about it.”

Messer said his proposal, included in a GI Bill reform package, would give veterans the chance to start over, finish college and land a job.

“This legislation would restore those GI benefits, give those veterans the opportunity they earned.”

Messer’s proposal would restore benefits for veterans impacted by school closures dating back to Jan. 1, 2015. Ochinko said while the bill is a good step, he wishes it would go back even further.

“This would level the playing field for veterans, he said. “They would be able to go back to school again.”

Ochinko went on to say Washington should do more to crack down on for-profit schools that put veterans at risk.

“It really shouldn’t be a partisan issue. It should be about protecting taxpayer dollars and protecting benefits that our service members have earned.”

Do Democratic members of the Indiana delegation support this proposal?

A representative of Rep. Andre Carson, a Democrat from Indianapolis, said he’s still reviewing the plan, but his initial reaction is that this seems like a good idea to help Indiana veterans.

U.S. Sen. Joe Donnelly, a Democrat from Indiana, said he wants to ensure veterans get the GI benefits they’ve earned — and he’s working on similar legislation in the Senate.