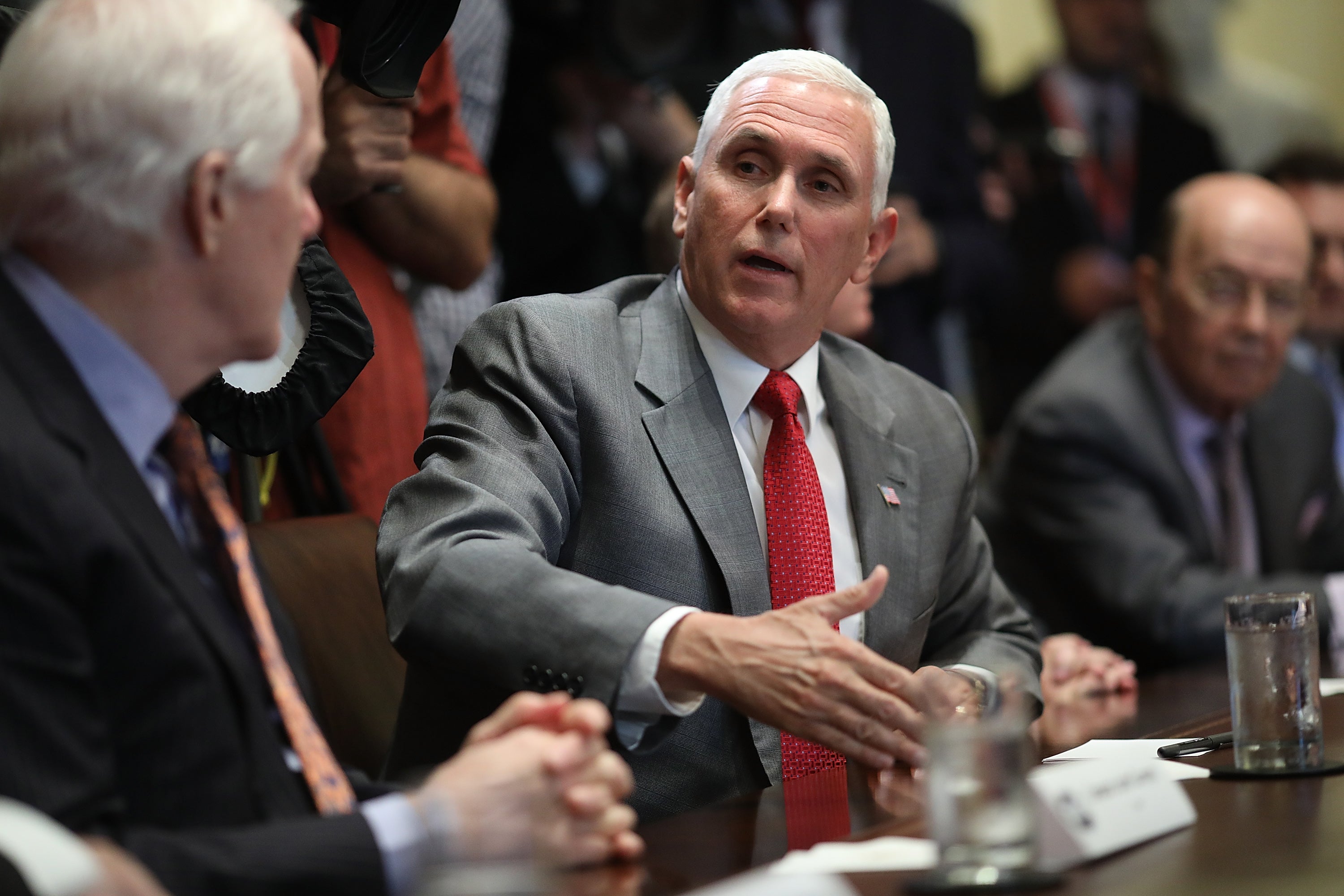 CHARLESTON, S.C. (AP) — South Carolina Gov. Henry McMaster is getting the first of two Trump administration visitors hoping to boost his chances at winning a first full term in office.

McMaster and Greenville businessman John Warren face voters Tuesday in a Republican runoff to determine the party’s gubernatorial nominee. McMaster was the top vote-getter in a June 12 primary but failed to reach the 50 percent needed to win the nomination.

Pence is the former governor of Indiana.