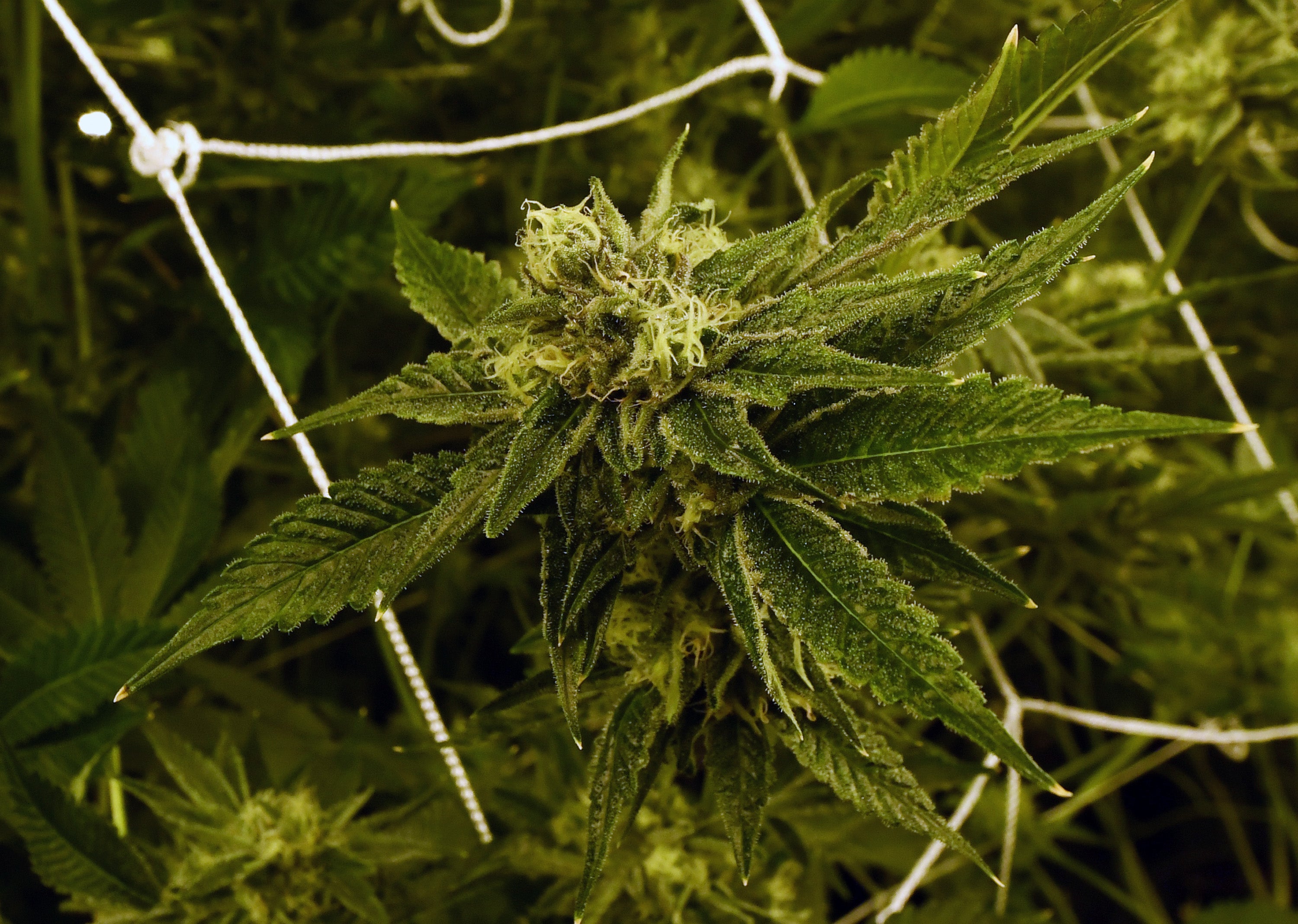 Commonwealth’s Attorney Greg Underwood said in a letter on Jan. 3 his office, which already does not prosecute these cases, will dismiss or withdraw any other cases which include marijuana possession that fall under their scope.

Underwood’s letter — addressed to city and state leaders, judges and criminal justice colleagues — provided an overview for directives prosecutors in Underwood’s office will follow in the new year.

The directives outlined in Underwood’s letter also included bail in felony and misdemeanor cases and sentences in prostitution cases. The full letter can be read at this link.

The bill would change the first offense penalty from a jail sentence of up to 30 days and a maximum $500 fine to a maximum civil penalty of $50.