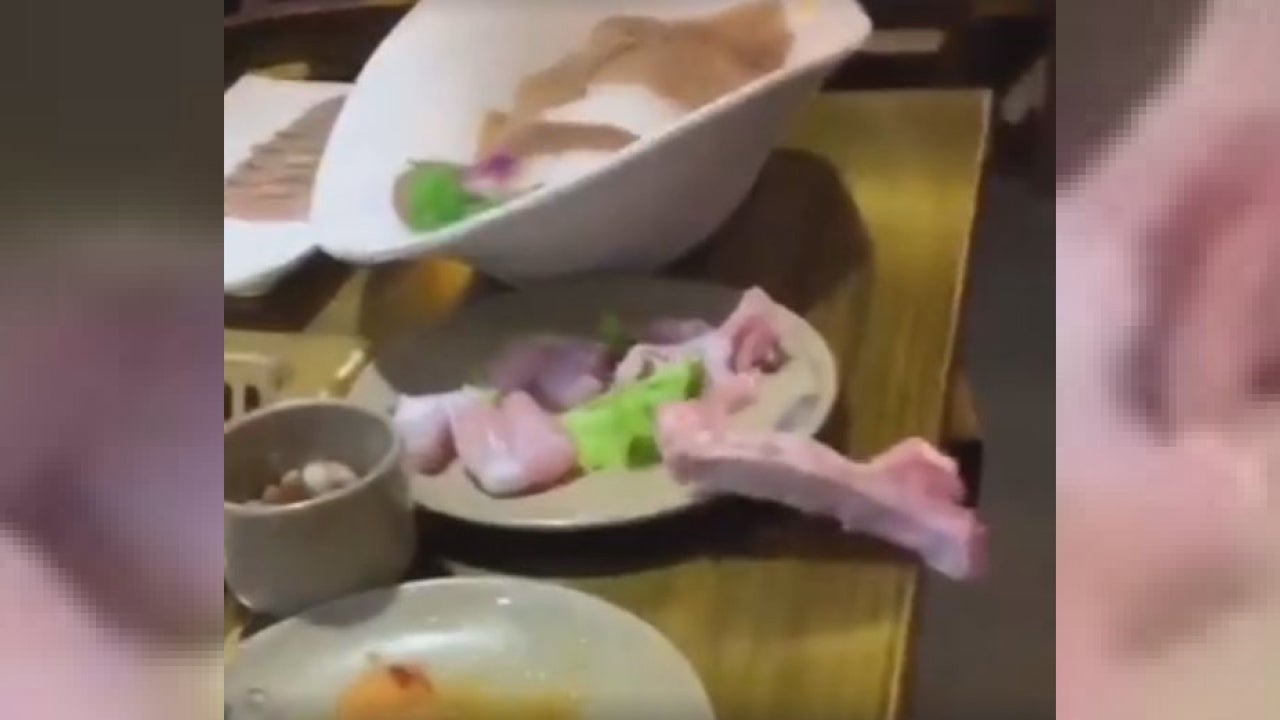 A viral video that has been viewed more than 15 million times has got the internet talking and people want answers.

The 33-second video clip was uploaded to Facebook, apparently showing a piece of raw chicken coming back to life on a restaurant table, crawling off the plate, then falling to the floor.

Screaming is also heard in the background.

It’s unclear exactly where the video was taken, but chopsticks are seen in the background and it appears to be a place where diners can cook food at their table.

Some commenters suggested that perhaps the meat was so fresh at this restaurant, the movements were caused by nerve endings that had not yet died.

It’s not unusual for some animals to have cadaveric spasms through rigor mortis – or stiffening of the muscles – after death.

In any case, probably a good reminder to make sure you cook your food thoroughly!