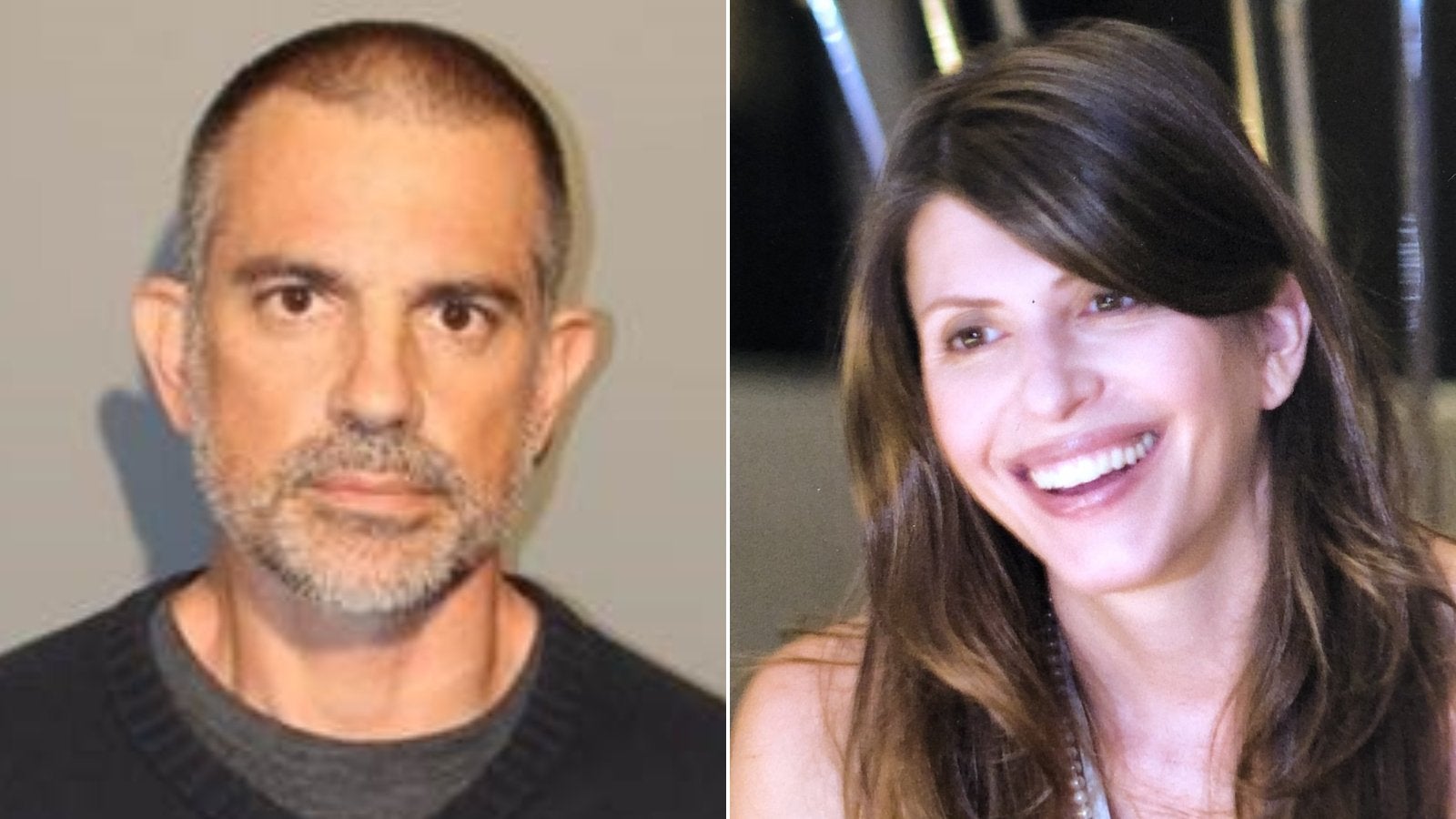 (CNN) — The estranged husband of missing Connecticut mom Jennifer Dulos has been arrested again. This time, he faces charges of capital murder, kidnapping and conspiracy to commit murder, a source close to the investigation said.

The attorney did not identify the other two people expected to face charges.

Dulos has not yet been arraigned, Pattis said, adding there is a request for $6 million bond.

Dulos previously was arrested on suspicion of evidence tampering in the disappearance of his wife, who has been missing since May.

He pleaded not guilty in September to evidence tampering after investigators found a “bloodlike substance” with his wife’s DNA in a truck he had access to the day she disappeared.

Jennifer Dulos, 50, was last seen driving a 2017 Chevrolet Suburban on May 24 in New Canaan, police said.

Her friends reported the mother of five — who was in a contentious child custody battle with her husband — missing after she missed appointments and they hadn’t heard from her for 10 hours. Authorities found her car near a park, not far from her house.

On the day of his wife’s disappearance, Fotis Dulos is believed to have driven a truck borrowed from one of his employees, according to a previous arrest warrant released in September.

His then-girlfriend, Michelle Troconis, told police he had the truck cleaned days later “because the body of Jennifer at some point was in there,” according to the warrant.

The employee told police that Dulos, on returning the truck, urged him to replace the seats and got “pushy” and angry when the seats weren’t changed out.

Dulos told the employee he was worried about hair evidence in the truck because he had hugged his estranged wife days before she disappeared, according to the warrant.

The employee told police he kept the seats without telling Dulos, in case police needed them, the warrant said. Police later found the “bloodlike substance” that contained Jennifer Dulos’ DNA on one of the seats.

Investigators also found what police called “alibi scripts” in Fotis Dulos’ business office — notes handwritten by Dulos and Troconis about activities and phone calls on the day Jennifer Dulos disappeared and the day after that turned out to be inaccurate and included “alibi witnesses who were later determined to be false,” the warrant stated.

Previous arrests of Dulos and Troconis

Fotis Dulos and Troconis were arrested in June and charged with tampering with or fabricating physical evidence after arrest warrants said officers found “(m)ultiple areas of suspected blood spatter” in Jennifer Dulos’ home.

Investigators discovered stains that tested positive for human blood on her garage floor, the arrest warrants said, and evidence of attempts to clean up the scene of what investigators concluded was “a serious physical assault … and Jennifer Dulos was the suspected victim.”

The day she went missing, surveillance cameras captured someone matching the description of her estranged husband getting out of his truck and putting “multiple garbage bags into various trash receptacles” in the Hartford area, authorities said. Detectives later recovered clothing and household goods from trash receptacles with Jennifer Dulos’ blood on them.

Both Fotis Dulos and Troconis pleaded not guilty to those charges. Both were released on bond, surrendered their passports and were forced to wear GPS monitoring devices.

Dulos posted $500,000 bail on the charge September 4, according to the warrant.

Troconis turned herself in to police on a warrant accusing her of tampering with or fabricating evidence, according to the police incident summary. She posted a $100,000 bond.