What we know about the suspected Santa Fe High shooter 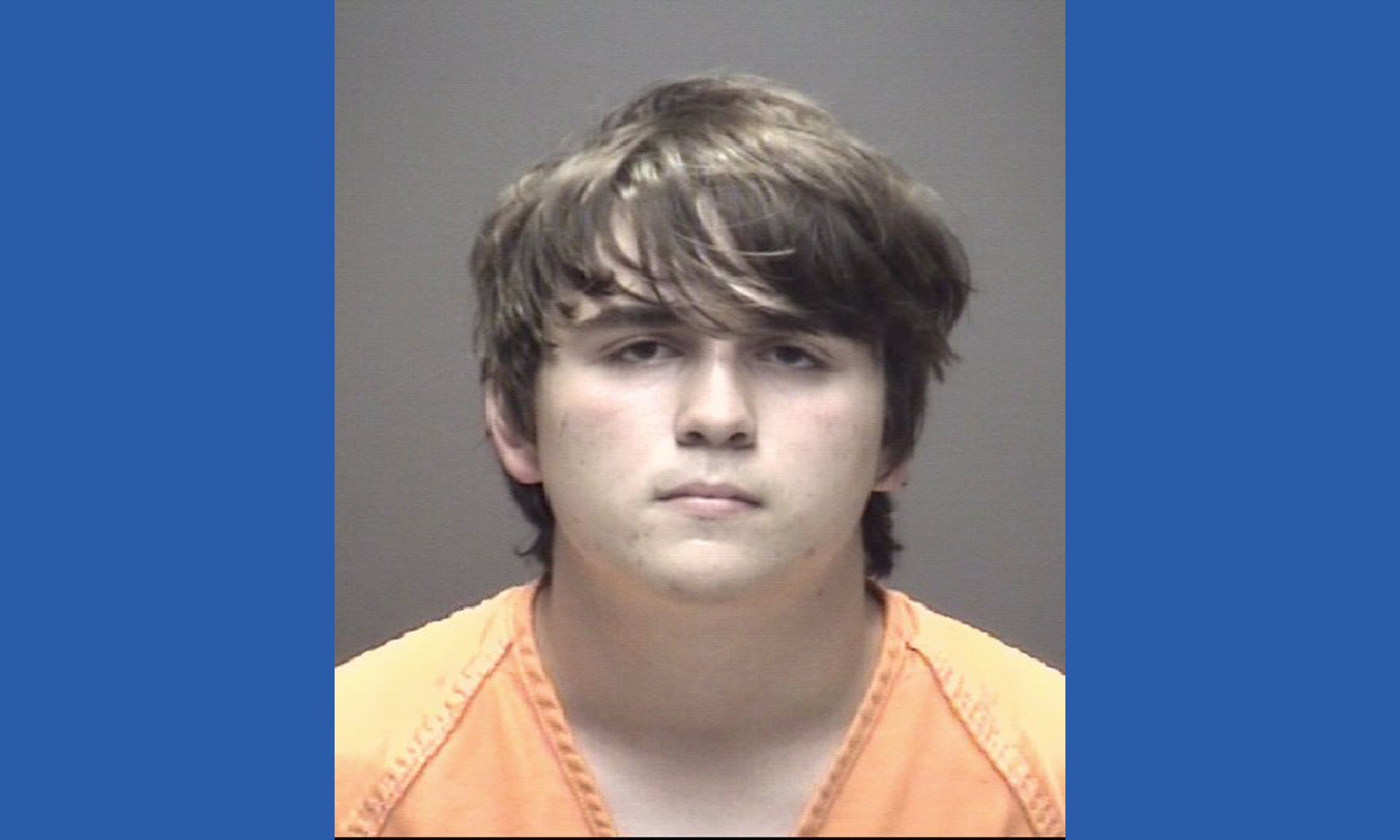 SANTA FE, Texas (KXAN) — The suspected shooter accused of killing nine students and a teacher at Santa Fe High School has been charged with capital murder.

Dimitrios Pagourtzis, 17 — a student at the high school — has been booked into the Galveston County Jail where he is being held without bond.