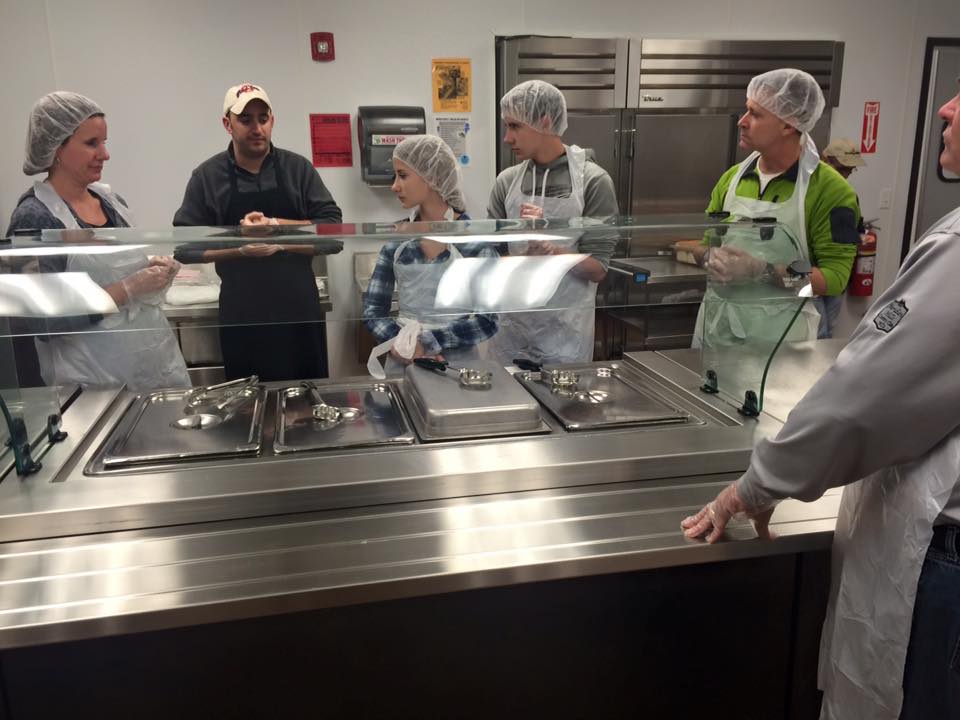 INDIANAPOLIS (WISH) — Each year when thousands of homeless men, women, and children have nowhere to turn, they find shelter at Wheeler Mission Ministries.

But this year the shelters are running low on donations and facing cuts in the new year.

It’s one of many services the homeless receive, simply by asking.

Kerr said this is the biggest time of year for donations, but also for expenses.

“We’ll serve more people during that fourth quarter and into January with the cold weather,” he said.

They are serving those like Bart Johnson, who arrived at the men’s shelter two weeks ago.

“I was homeless, I had nowhere to go, the streets were getting old and it gave me an opportunity of life,” Johnson said.

Johnson just got a new pair of waterproof boots thanks to donations.

“I barely had any clothes when I came to this place and now I have clothes,” Johnson said. “I have a better faith. I have a better belief that there’s light at the end of the tunnel.”

Johnson is just one of thousands of people Wheeler gets off the street throughout the year.

The facilities provide more than 150,000 nights of shelter each year.

But Wheeler Mission is needing some help itself this holiday season.

“Right now we’re experiencing an $80,000 shortfall to where we’re projected to be this time of year and so we’re putting out a big push for last minute year end giving,” Kerr said.

To provide these meals, they rely solely on donations from the public.

“About 85 percent of our donations come from individuals,” Kerr said. “We receive no government funds,” Kerr said.

Time is running out for this year’s donations, as 2015 winds to a close.

Anyone interested in donating can do so through the Wheeler Mission website. Most donations may be tax-deductible.