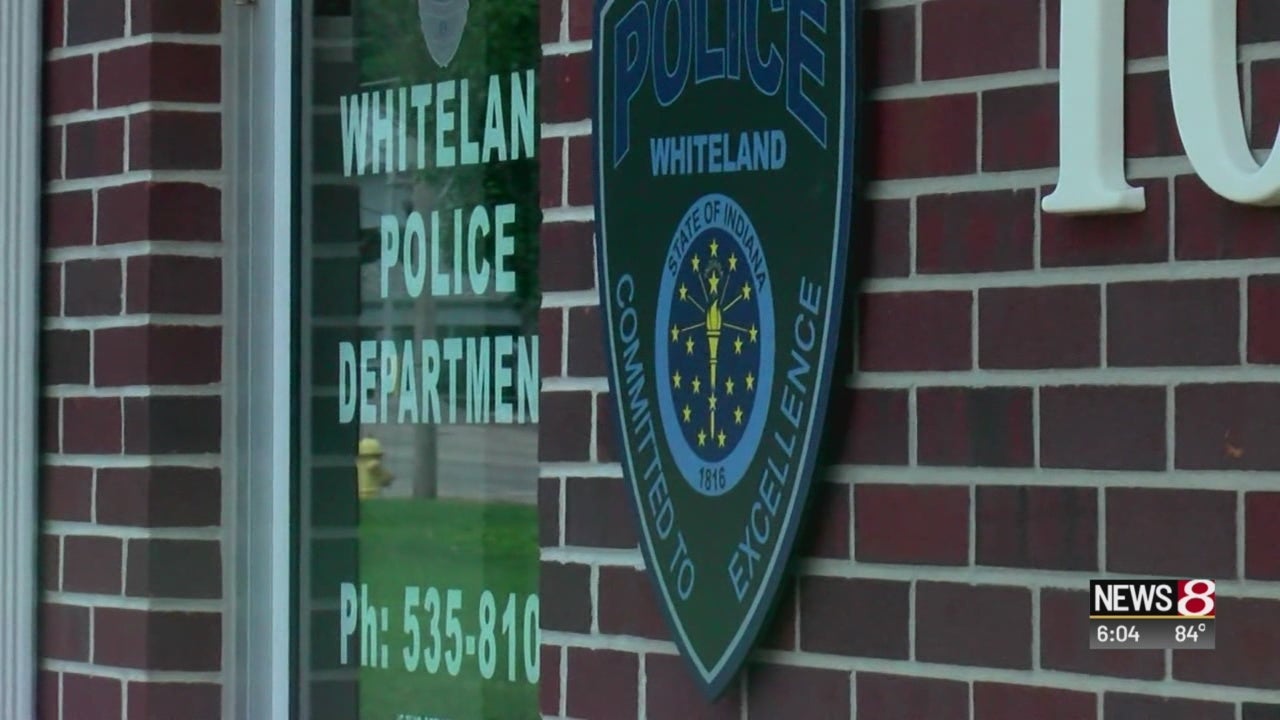 It happened Friday morning around 12:45 at the Willow Pointe Apartments. According to police, 55-year-old Francisco Garibay shot his neighbor, 39-year-old James Nesbit, in a fit of rage.

Things seemed peaceful at the Willow Pointe Apartments Friday afternoon, but that wasn’t the case hours earlier. According to Whiteland Police Chief Rick Shipp, several people were getting together, having a party and watching football at the apartments when Nesbit and Garibay got into an argument. Shipp said the argument turned physical, when Garibay went home with bumps and bruises.

“The suspect got very upset and left where he was at, went to his apartment, which is the adjoining to their apartment, got a gun out of his house and came back and started shooting,” said Shipp.

Nesbit was shot multiple times in the leg and torso. When police arrived, they say they found Garibay with an AR-15-style rifle in his hands. He allegedly told authorities that he shot his neighbor and would do it again.

According to court documents, Garibay told police that Nesbit was beating on his door and he was scared for his wife, so he shot from his door toward Nesbit. The documents indicate that Garibay’s wife told police a different story. She allegedly told officers that her husband went home, grabbed a gun from the safe and pointed toward Nesbit. She yelled to warn him that Garibay had a gun; then her husband fired five times.

Police said they do not believe Nesbit posed a threat at the time of the shooting. Medics rushed him to IU Health Methodist Hospital where he underwent emergency surgery. Authorities on Friday said he was in critical condition but expected that he would survive. Garibay was also taken to the hospital, due to injuries he suffered in the fight prior to the shooting. He was then transported to the Johnson County Jail and is awaiting charges.

According to Shipp, the last time Whiteland saw a shooting was more than five years ago. On Friday after the shooting, neighbors were on edge.

“No violent crime. I mean, you hear about car break-ins and things like that, but you don’t hear about shootings,” said Whiteland resident Brittany Smith.

Police have handed the case over to the Johnson County Prosecutor’s Office for review and to file charges.