Woman refuses to hand over purse to robber holding rifle 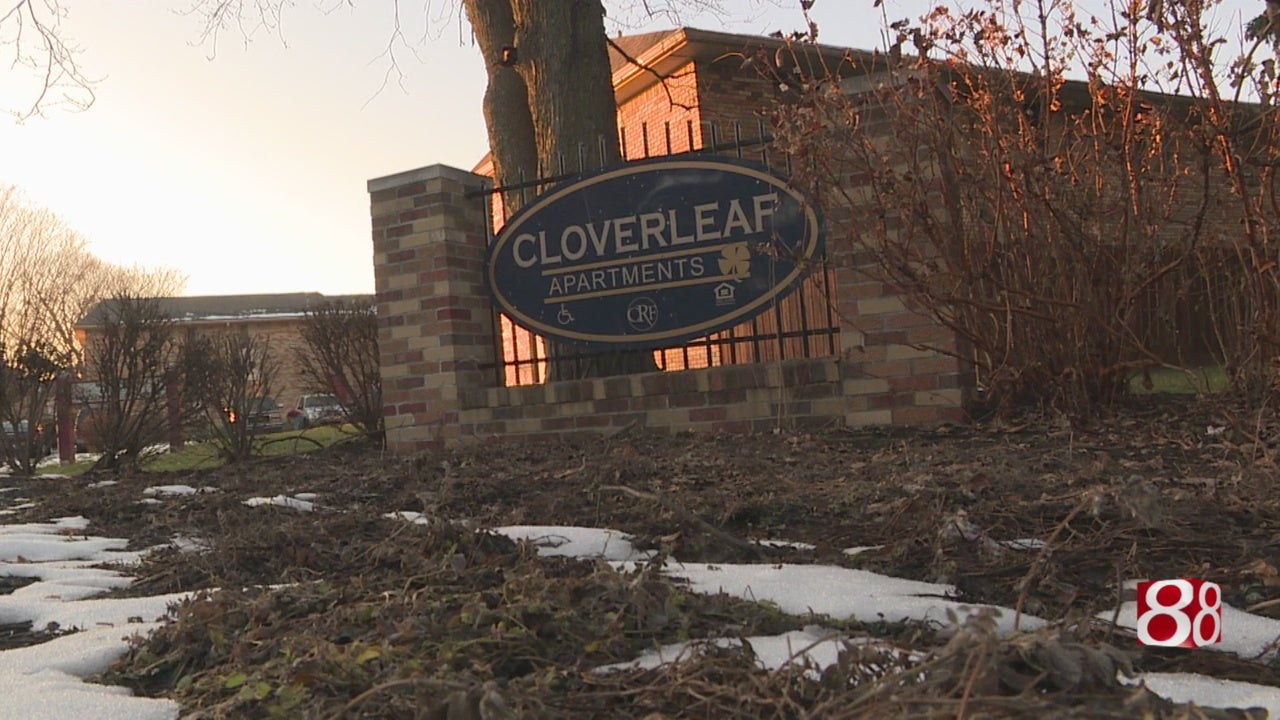 INDIANAPOLIS (WISH) — Two men trying to rob a woman got more than they bargained for Saturday morning. Even though one pointed at her with a rifle that looked like an AK-47, she just said no.

When they held up the rifle and pulled the trigger, she heard a click. But the gun didn’t fire.

IMPD has recovered the vehicle the men stole from another victim.

It’s a series of incidents that could have ended much worse in several different ways.

It all began around 6 a.m. Saturday when Adriana Dela Cruz’s white Chevy Equinox was stolen outside her apartment near Stop 11 Road and Madison Avenue on the south side.

She tells News 8 she was letting her car warm up so she could make it easier on her kids on her way to work. That’s when she saw two men by her car who then drove off.

“Oh my gosh, I cried because I’m robbed. Angry because I say, ‘Why other people take my things?’” Dela Cruz said.

Four hours later on the west side at the Cloverleaf Apartments near Washington Street and I-465, police said two men tried to rob a woman walking up to her apartment.

One man pointed the rifle at her. Still she refused to hand over her purse.

That’s when he pointed it in the air and pulled the trigger, though it didn’t fire.

IMPD says they jumped into that same Equinox and drove off.

Judith Gonzales lives near the victim in the apartment complex and is friends with her.

According to IMPD, police spotted the Equinox driving back into the Cloverleaf complex after they were finished taking the robbery report.

Four men were inside at that point. It’s not clear if any were arrested.

Dela Cruz said she got the call around 1 p.m. Saturday to come and pick up her car. She’s thankful nothing seems to be damaged.

“I say ‘Thanks, God’ because my babies are not in the car. The car (being stolen) is OK, but my babies, no,” Dela Cruz said.

Gonzales hasn’t seen her friend since Saturday and hopes she feels safe. Meanwhile, she is going to keep her kids indoors.

Dela Cruz said she won’t be warming up her car on cold mornings, even if it’s 6 a.m.