Women who posted ‘do ya job’ taunt at police get arrested

GREENFIELD, Ind. (WISH) — Three women who police say had bragged about evading police in Georgia were arrested Sunday in Greenfield after a police chase.

Police in Georgia in January issued information and photos about the women, who were wanted on felony theft warrants. The women had used social media to post a taunting image intended for law enforcement that said, “do ya job,” followed by an expletive, state police said.

Around 6 p.m. Sunday, a state trooper patrolling Interstate 70 saw a white Nissan speeding and attempted a traffic stop. That’s when the Nissan, driven by 23-year-old Toni Huizar, led the trooper on a short chase into Henry County. With the assistance of other agencies, the vehicle was stopped, and the women were taken into custody, state police said.

A search of the car, which police said was a rental, uncovered stolen credit cards, checkbooks, Social Security cards and ID cards. The charges the women face out of Hancock County are:

The women will face charges in Indiana and be extradited back to Georgia. 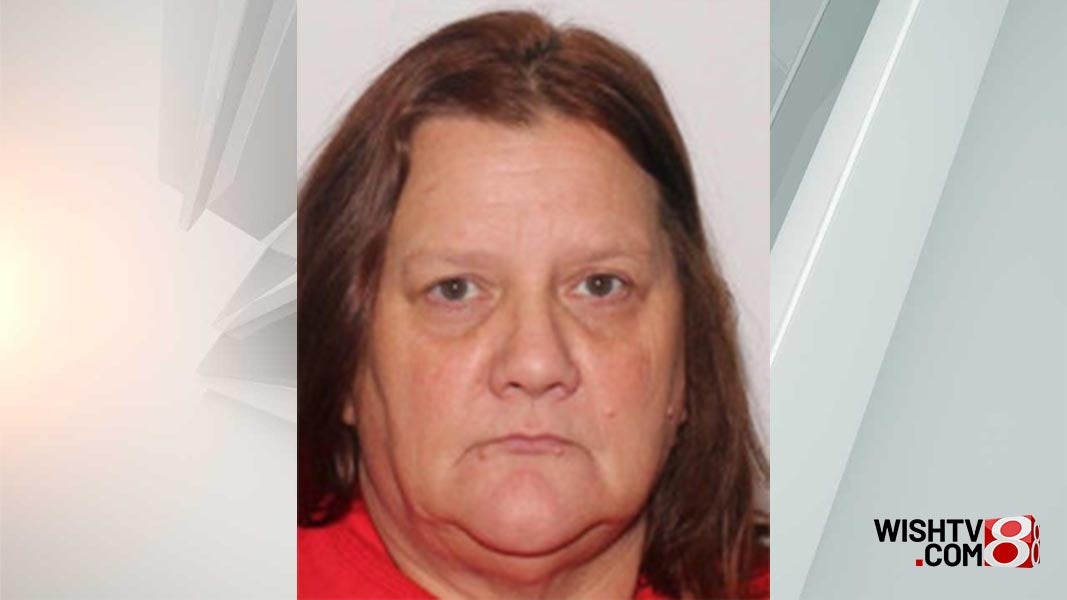 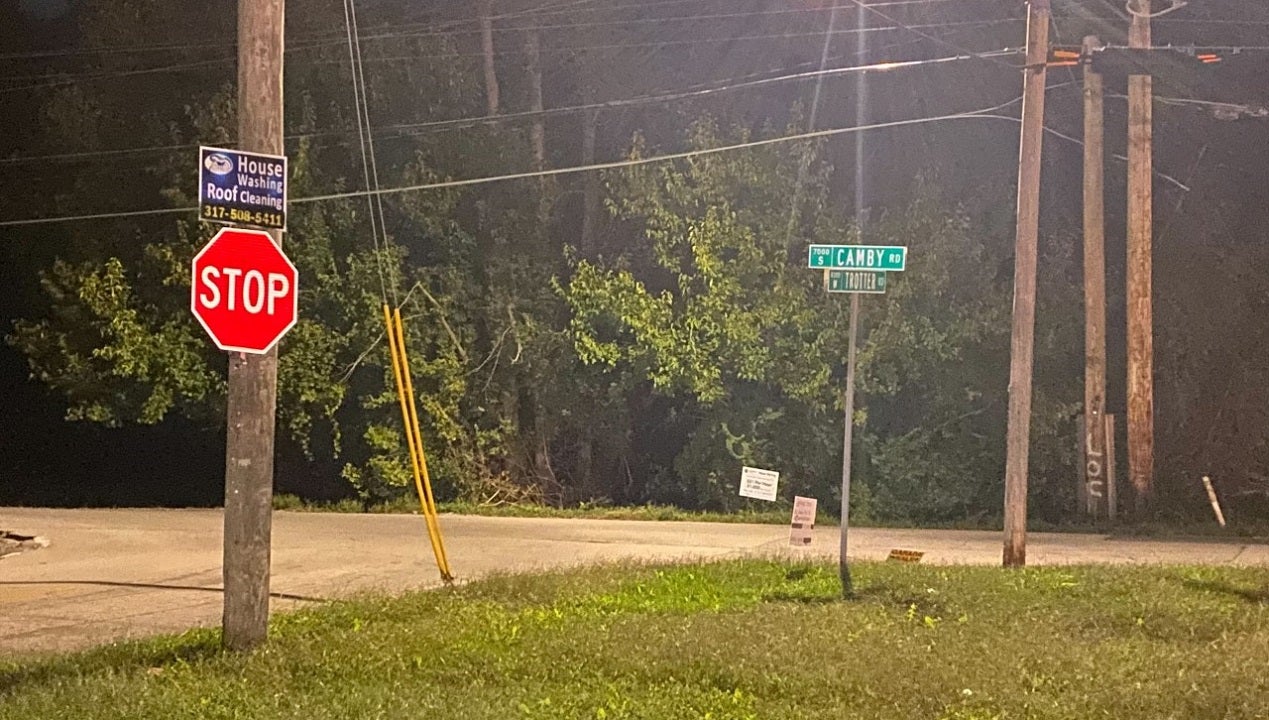 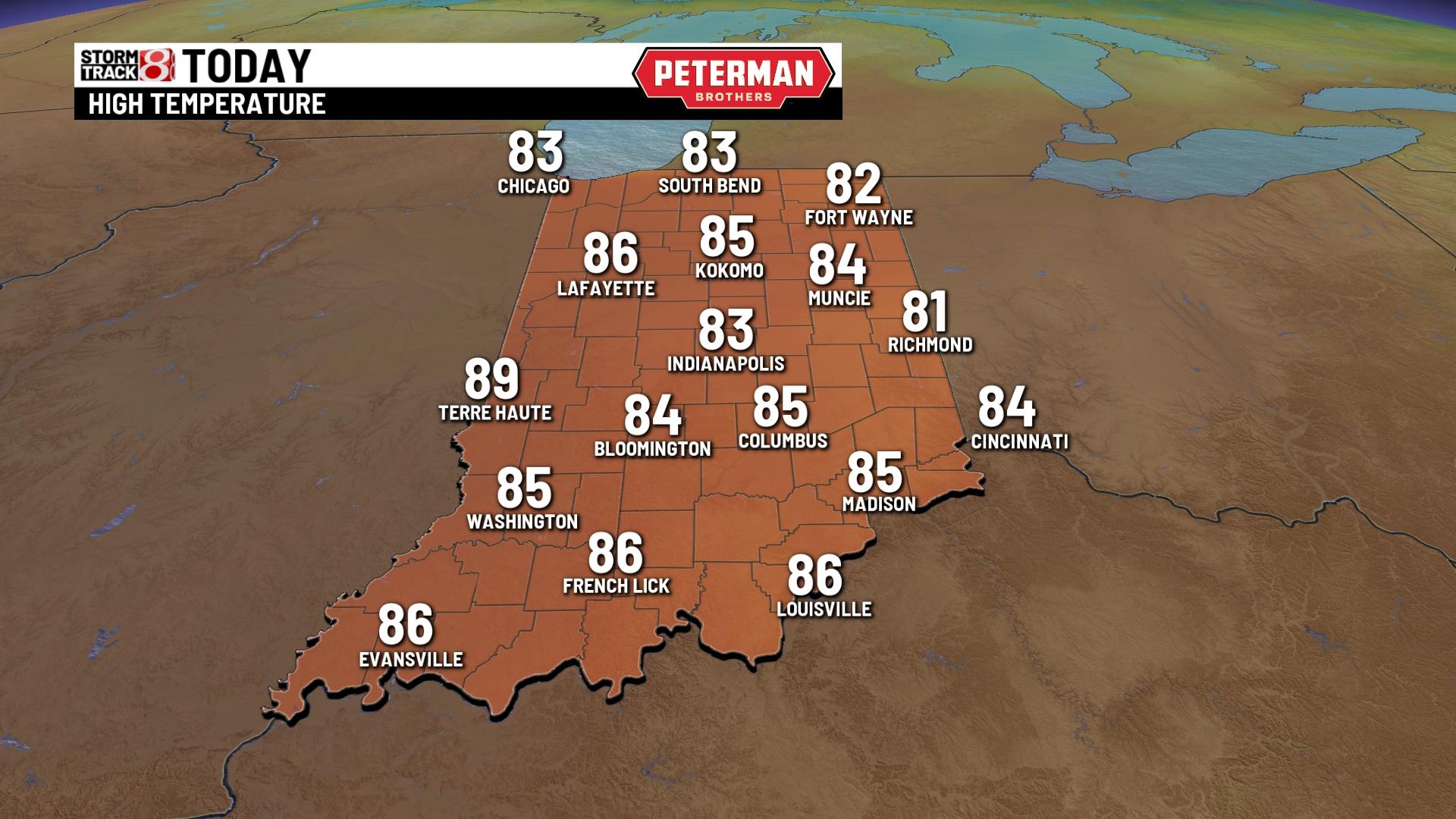 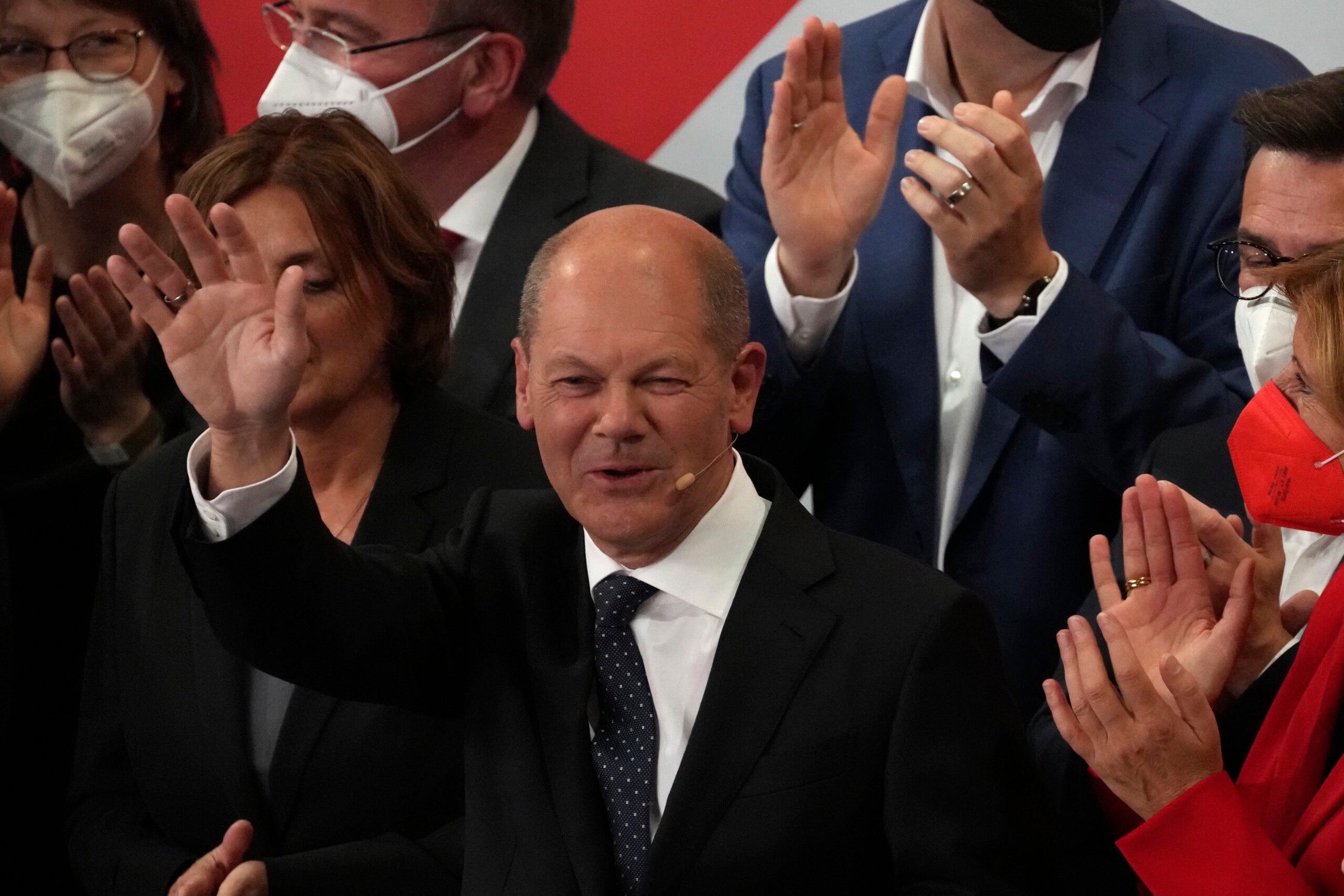