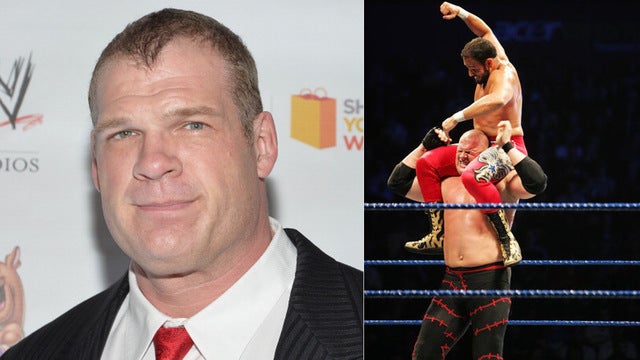 Jacobs, a Republican who also runs an insurance and real estate company, was leading Democrat Linda Haney by a large margin with most of the votes counted in Knox County on Thursday. The Knoxville News Sentinel reports Jacobs claimed victory at his watch party, saying his decision to seek the mayor’s job was met at first with “pretty resounding laughter” from some politicians.

Jacobs won a close primary in May. Results of the primary were delayed when the county’s election reporting website crashed after a concerted cyberattack that experts deemed “malicious.”

“In my primary, I only won by 23 votes in that one, so every vote really does count and I want to make sure I get as many as I possibly can,” Jacobs told News 8 sister station WATE. “Since May, we’ve been knocking on doors, continuing that. We’ve also continued the process of meeting with department heads, school board, county commissioners, that kind of thing.”

Haney ran small businesses with her husband before she retired. She was considered an underdog in the solidly-Republican county.

Jacobs began his professional wrestling career in the early 1990s, making him one of the longest-tenured performers in WWE history. Many other WWE stars helped him with his campaign, including his on-screen brother, The Undertaker, whose real name is Mark Calaway.

Even though he’ll take over as mayor beginning next month, he has not ruled out a return to the ring.