4-time Indy 500 victor Castroneves back at St. Pete as driver seeking another win 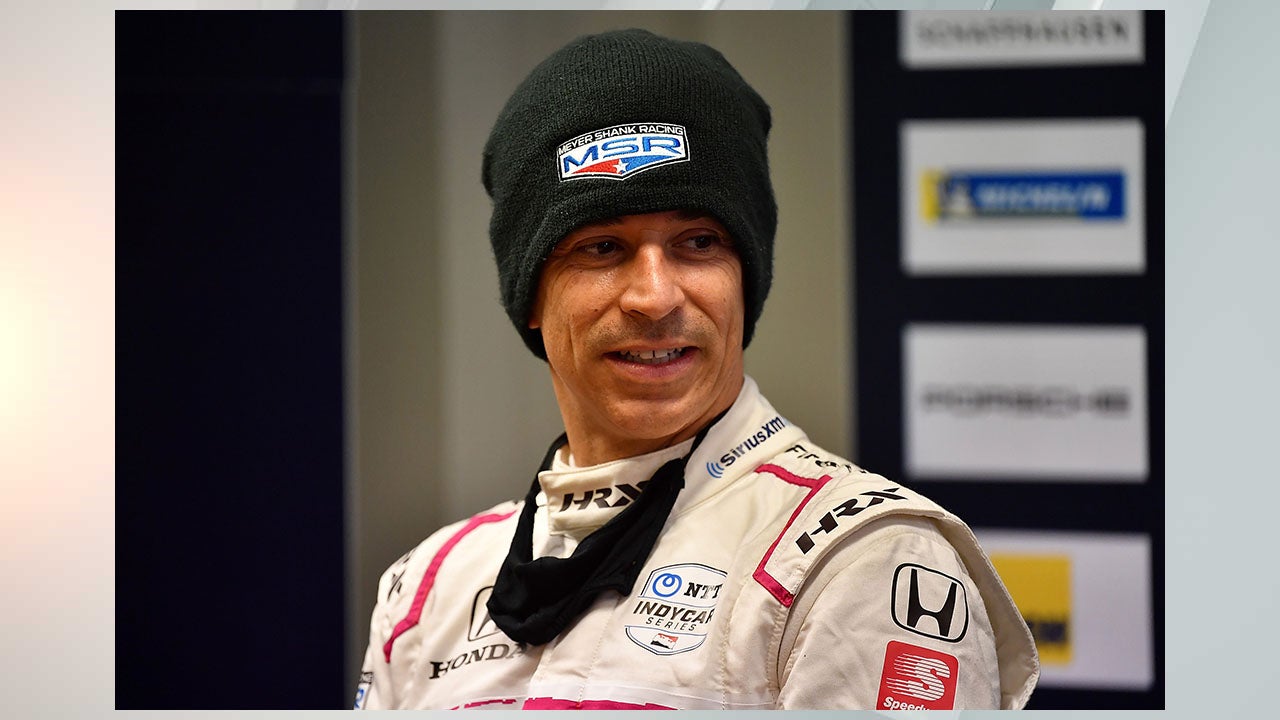 ST. PETERSBURG, Fla. (AP) — Helio Castroneves climbed the fence three times in 12 starts on the downtown streets of St. Petersburg and it is one of his favorite events on the IndyCar schedule.

Unless, of course, he was at the popular IndyCar season-opening race as a spectator. Castroneves didn’t care for that at all the last four seasons.

“It was absolutely horrible,” the Brazilian said.

Phased out of IndyCar after the 2017 season to help launch Team Penske’s sports car program, Castroneves didn’t exactly exit the series on his own terms. When St. Pete officials asked him to be the grand marshal in 2018, his first year out of IndyCar, Castroneves told anyone who would listen that he’d be back in the series someday.

“Everyone said when I was the grand marshal, ’Man, you should be (racing).’ I was like, ‘Yeah, thanks. That doesn’t help,’” Castroneves said. “But now we’re back.”

Indeed he is back, and perhaps performing at the highest level of his long career.

Castroneves has raced his way back into a full-time IndyCar ride with Meyer Shank Racing, the team that hired him to run the Indianapolis 500 last season as it began its expansion to two cars. Castroneves went out and won the race — his record-tying fourth Indy 500 victory — and was hired to drive the No. 06 for the full 2022 season.

He’s 46 now and a quarter century removed from his debut in American open-wheel racing but undoubtedly ready to contend for wins and maybe even the championship. He never won an IndyCar title driving for Roger Penske, and his only professional championship was in 2020 when he won the IMSA sports car title in the final year of that program.

Castroneves opened 2021 with a win in the Rolex 24 at Daytona, followed it with his victory at Indy in May and closed the year with a full-time ride. Shank used him in the Rolex lineup last month and guess what? Castroneves won a second consecutive watch.

He now has four Indy 500 rings and a pair of Rolexes — achievements that former boss Roger Penske finds “just wonderful.”

“I kid him a bunch and tell him, ‘You know, three of those races, you won with us. Don’t forget your old buddy,’” said Penske, who is now also the owner of IndyCar. “He’s just so exciting, and so much energy, and the fans love him. It’s terrific to have him back in the series and the passion he brings to his new team — now Meyer Shank is another really solid team for IndyCar.”

The Indy 500 victory by Castroneves legitimized Shank’s organization, and when Penske tried to shift Simon Pagenaud from IndyCar to sports cars at the end of last season, Pagenaud instead signed with Meyer Shank. Now he’s reunited with former Penske teammate Castroneves and the paddock knows the potential Meyer Shank has each race weekend.

“There’s a huge buzz around the race team right now, which is great to be part of,” Pagenaud said. “But it’s kind of scary in a way because I think it is happening quick. We have the ingredients, we just need to put everything together.”

Pagenaud was fourth fastest in the opening practice of the IndyCar season on Friday and Castroneves was 11th. The session was paced by Romain Grosjean in his first outing with new team Andretti Autosport. Grosjean was followed by Andretti teammate Colton Herta, the defending race winner, and then Will Power of Team Penske.

Castroneves expects to be in the mix Sunday.

“It’s not that I’ve been just sitting on the couch. I’ve been obviously racing IMSA and learning from other series,” he said. “Honestly, St. Pete is also my favorite place. Really looking forward to this for this Sunday.”