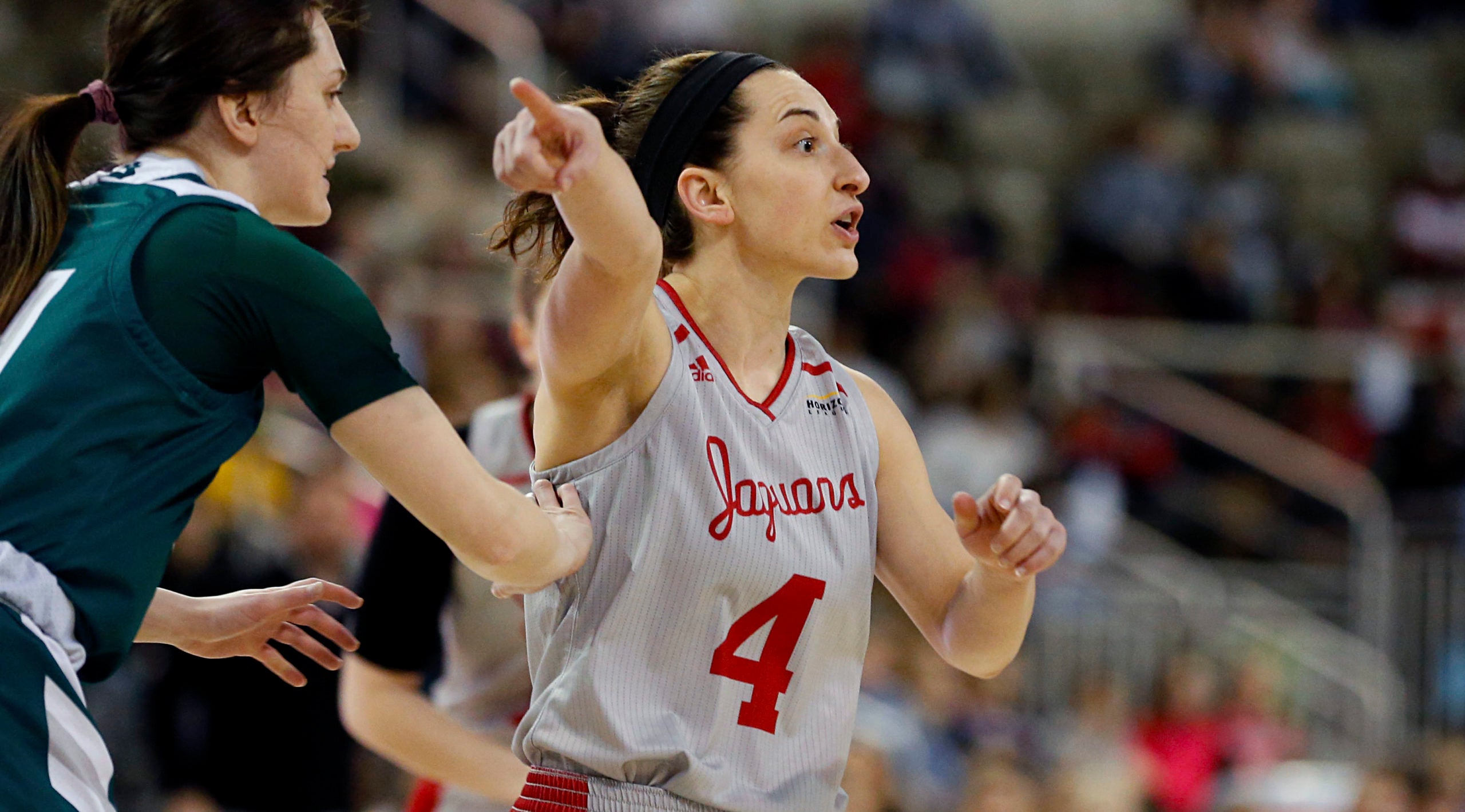 Green Bay, bidding for its 19th NCAA trip, did not score in the fourth quarter, which started with IUPUI leading 44-37. The Jaguars only scored seven points.

The Jaguars were in their first conference title game since the 2017 Summit League tournament.

No player reached double figures for the Phoenix, who were playing in their 10th-straight title game. They missed all 11 shots in the fourth quarter.