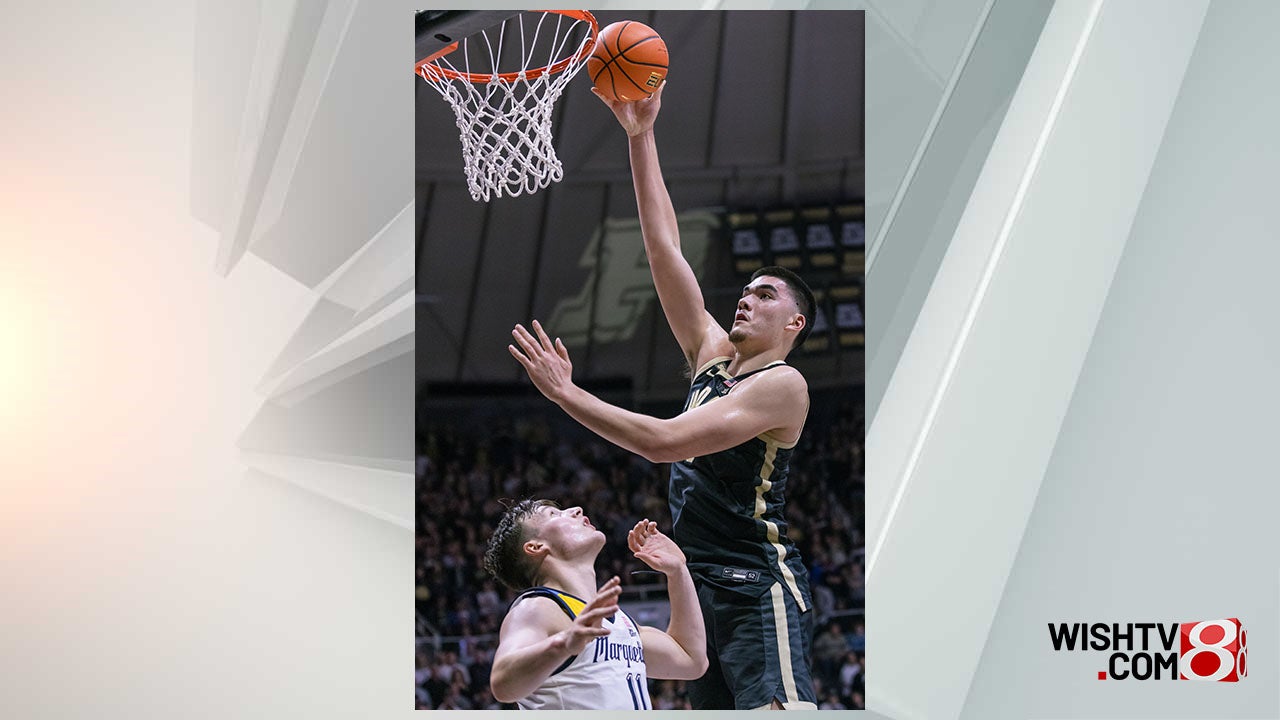 Smith and Edey combined to make 14 of 19. David Jenkins Jr. scored 10 points off the bench for Purdue.

It’s the second straight 3-0 start after last year’s team opened the year 8-0 and reached No. 1 in the AP poll in early December. Purdue has played all its games at home this season.