Ready for Selection Sunday? Here’s how to fill out a March Madness bracket 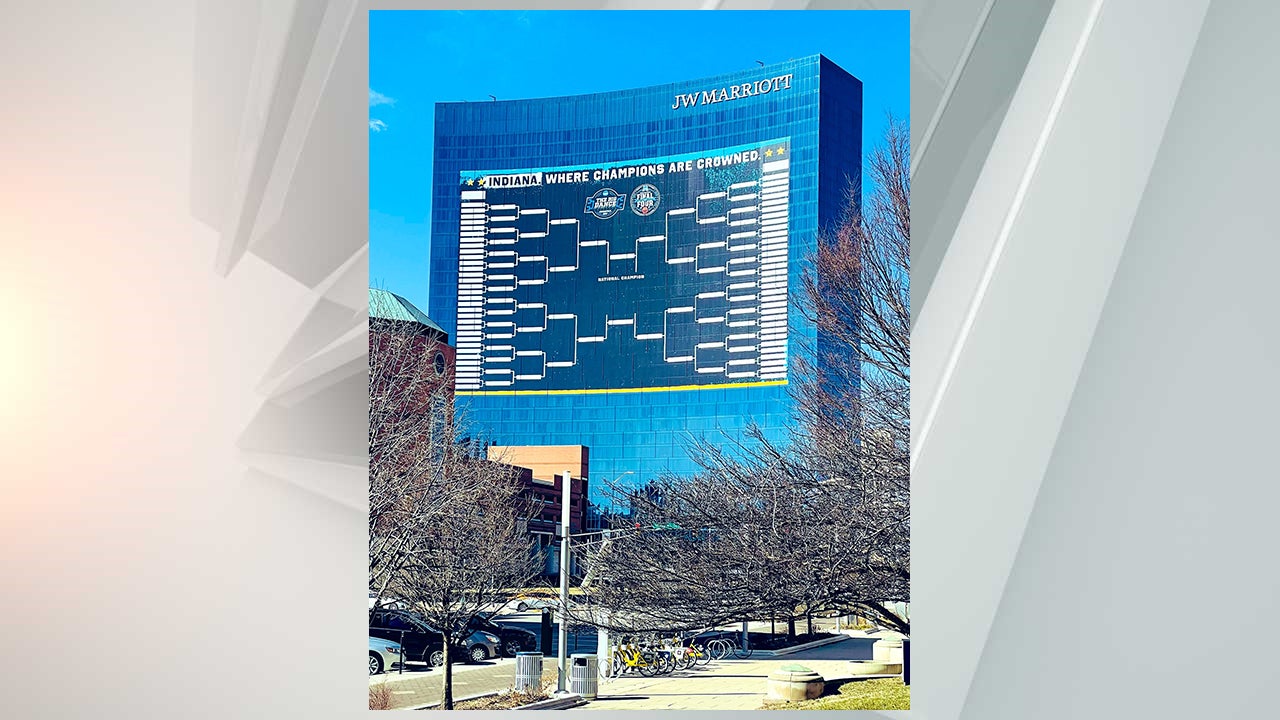 The bracket is back.

For the first time in nearly two years, the NCAA will hold its (normally) annual Men’s Division I Basketball Tournament, known colloquially as March Madness.

A year ago, on March 12, the tourney was canceled as COVID-19 safety and health concerns forced players, fans and TV networks to take one of the longest and most painful timeouts in college basketball history. There were no Cinderellas. No buzzer-beaters and no bracket-busters. No cutting down of the nets, no “One Shining Moment.” But all those no’s are now no longer, as the season’s seminal sporting event lands back on the calendar with all the flourish and fanfare of a breakaway slam dunk.

So, the bracket is back, and Selection Sunday — the day on which the field of teams participating in the tournament is revealed — is nearly upon us. Now what?

First and foremost you’ll need a home court for your entry — a place to submit your bracket once you’ve filled it out. What initially exploded onto the scene as an office pool, something shared among salesmen and shoved under and around cubicles, now comes into favor in an era which sees so many office doors closed and employees hunkered down at home.

But with tourney brackets going digital amid the advent of the internet, March Madness is now simply one more opportunity to work remotely.

All the usual sports suspects, from ESPN to CBS to Yahoo!, have free offerings for those looking to plug and play. And most sites do not place a limit on number of entries, meaning you can fill out multiple brackets, and enhance your chance of pulling in a big prize. Additionally these platforms all provide a space to host group pools, allowing friends, colleagues, and even that guy from accounting to compete against one another without ever having to step away from your WFH standing desk (or pull on a mask).

CNN, meanwhile, will once again run its own bracket competition, allowing fans and viewers the shot to compete against the network’s news personalities.

What exactly am I looking at?

Once you’ve picked the site, created a whimsical user name — quarantinequeen_21? Layups4Lockdown? — and chosen your password (one which you’ll most likely forget in three days, forcing your chosen platform to email you a reset link), it’s time to get busy on the actual bracket. This is where the aforementioned No. 2 pencil will come in handy.

To the uninitiated, the bracket is 68-team traffic jam featuring, as hip-hop artist Canibus once said, “more lines than a African herd of zebras.” But at it’s core, it’s nothing more than a large, single-elimination basketball tournament. Win and advance, lose and go home. The first team to win six games (seven for a “First Four” team, more on that later) is crowned National Champion.

When working your way through your bracket it’s critical to note that games become more valuable as the tournament progresses. And in as much as the goal of the game is to accumulate as many points as possible and sink your opponents like a late game free throw, you’ll want to be careful when picking those teams you’re counting on to make a deep run.

Losing a bunch of games early doesn’t necessarily spell doom; it all depends upon which teams lose, and how far through the gauntlet you surmised said teams would travel.

Once the brackets publish, at roughly 7 p.m. Sunday, you’ll notice that each team boasts a number next to its name. Ranging from 1 to 16, these are the squads’ seeds, which serve as a baseline indicator of the team’s strength and prowess. The higher seeds (1, 2, etc.) are attached to the tournament’s top teams, while a 16 or 15 seed is a decided underdog.

As you begin breaking down your bracket, you’ll quickly realize that multiple teams share the same seed. This is because the field is divided into four separate quadrants, with each region hosting teams seeded 1-16. The 16 teams in each of the four quadrants do battle amongst themselves over the course of the tournament’s first four rounds, with the region champs all advancing to the coveted “Final Four.”

Traditionally, the NCAA Tournament leans on multiple cities and states, and a variety of individual venues, to host the first few rounds, with the Final Four teams all converging in one city for the last three games. However, COVID-related protocols have landed this year’s event entirely in Indiana, in hopes of creating a Hoosier-state bubble much in the way Florida hosted the 2020 NBA playoffs. With the early round games spread across the state, and the Final Four to be played in Indianapolis’ Lucas Oil Stadium, 2021 will mark the first time in event history that the whole tournament will be played in a single state.

Try not to get upset

For more than 30 years the NCAA Tournament clung to one inevitability. Dating back to 1985, when the event expanded to include 64 teams, no No. 16 seed had ever upended a No. 1. But all that changed in 2018, when the 16th seeded Retrievers of UMBC shocked the No. 1 Virginia Cavaliers.

And though a 16 topping a 1 still remains incredibly unlikely (1-139 all-time) there are a few early upsets we’ve come to count on.

The message here? Numbers do lie, sometimes. One cannot simply circle the lowest seeded squad in each match up and expect universal excellence. Upsets do happen, and often with regularity. Remember, there’s a reason they’ve nicknamed this March Madness.

Once the four regions whittle down their combatants, only one team will emerge from each. This quartet of top teams moves on to the Final Four, with a pair of semifinals, and a Championship Game, still left to be played.

These three games carry the most valuein the bracket. If your teams have all been eliminated by this final weekend, it becomes impossible to add any points to your total, and thus very difficult to win. Those players whoput one or two teams into the Final Four, and keep their champ alive the longest, often have the best chance.

Stringing together a strategy

By this point you have hopefully garnered a general understanding of how to go about filling in your bracket, what the seeds represent, and how to collect points. Now you must decide upon a selection strategy.

Are you a homer who rides the “chalk” (the top-seeded teams)?

Do you have personal ties to any of the schools, or states? (“My brother’s ex-girlfriend’s roommate’s cousin went to Villanova, and that guy was a total train wreck… no way I’m picking the Wildcats.”)

Maybe it’s the match up of mascots that matters to you, meaning you favor the most ferocious kings of the jungle and forest dwellers. In that case you’ll want to key in on the likes of the Longhorns (Texas), Wolverines (Michigan), and Tigers (LSU AND Missouri) while steering clear of all Blue Jays, Cardinals, and Ducks (sorry Creighton, Louisville, and Oregon.)

Then again, perhaps you’re all about the college basketball blue bloods, like Kansas and North Carolina.

Or you may feel like this is the year Gonzaga finally gets over the hump. The Spokane, Washington, school is unbeaten on the season, and likely will enter the tournament as the top overall seed, making them a popular pick on most brackets.

Whether you’re a wily March Madness veteran or a fresh-faced bracket newbie, the goal is largely the same: Get more games right than wrong, keep as many teams alive for as long as possible, and give yourself a puncher’s chance heading into the Final Four.

Our advice? Keep one eye on the seeds but don’t get glued to the numbers. Toss in a few upsets, like wins from a No. 12 or an No. 11. And don’t sweat the small stuff: An abysmal opening day can look a whole lot better a few rounds later.

Finally, there are some terms you ought associate yourself with heading into the tourney. These are the cliched catch-phrases you can expect to hear uttered ad nauseam between now and the time a champion is crowned.

For the sake of simplicity, we’ve taken the liberty (not to be confused with the Liberty Flames, who have qualified for the tournament as Atlantic Sun Conference champs) of defining a few below:

“The Big Dance” — This is the NCAA tournament itself. It’s the one event all teams clamor to earn an invite to, and as teams qualify, it will be said that they’ve “punched their ticket.”

“Cinderella” — The term is used to describe an underdog squad that has beaten the odds and knocked off one of the more highly regarded programs, much in the way Cinderella caught the attention of Prince Charming despite her step-sisters having a more polished pedigree. Note: If and when said Cinderella is eventually defeated and thus ousted from the tournament, it will be determined that the clock has struck midnight on the team, leaving behind little more than a shattered glass slipper and dreams of roundball royalty.

“The Sweet 16” — This refers to the final 16 teams left in the tournament. Win twice (thrice for First Four teams) and you reach the Sweet 16, a sign of a very solid season for most programs.

“The First Four” — In 2010 the NCAA Tournament expanded from 64 to 68 teams, giving four additional programs a chance to join the fun. As a result of the added teams, there are four play-in games held between Selection Sunday and the official first round, with the winners of these play-in games advancing into the field of 64.

“Cutting down the nets” — It has become tradition for the National Champion to climb atop a stepladder and ceremoniously scissor-cut individual pieces of the fabric nets from the basketball rims. The players and coaches will take turns, alternating snips, until all have snagged a souvenir to help remember the run to basketball history. And if you’re real lucky (or just good) the team atop the ladder with the scissors will be the same team you pasted onto your page as National Champion. 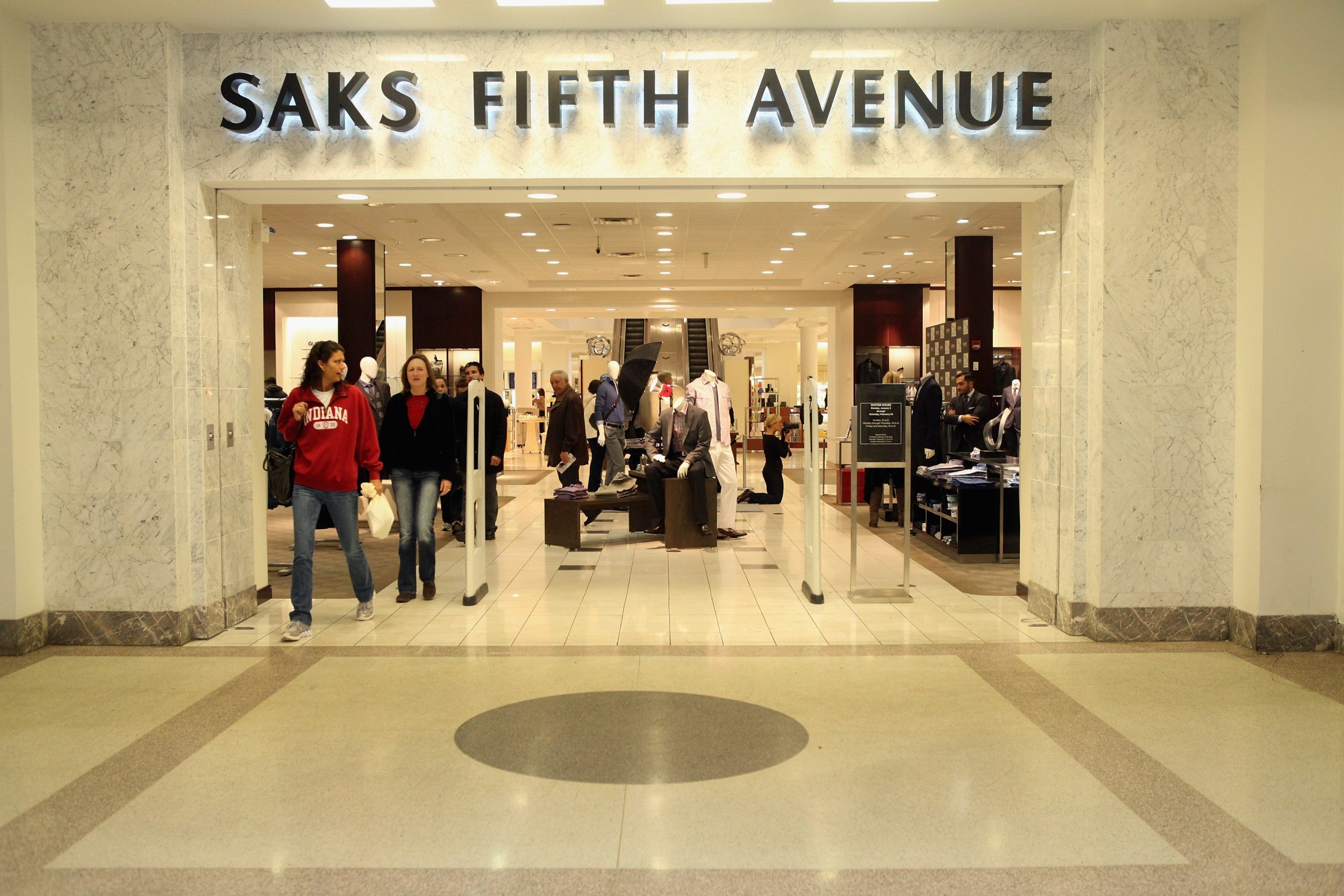