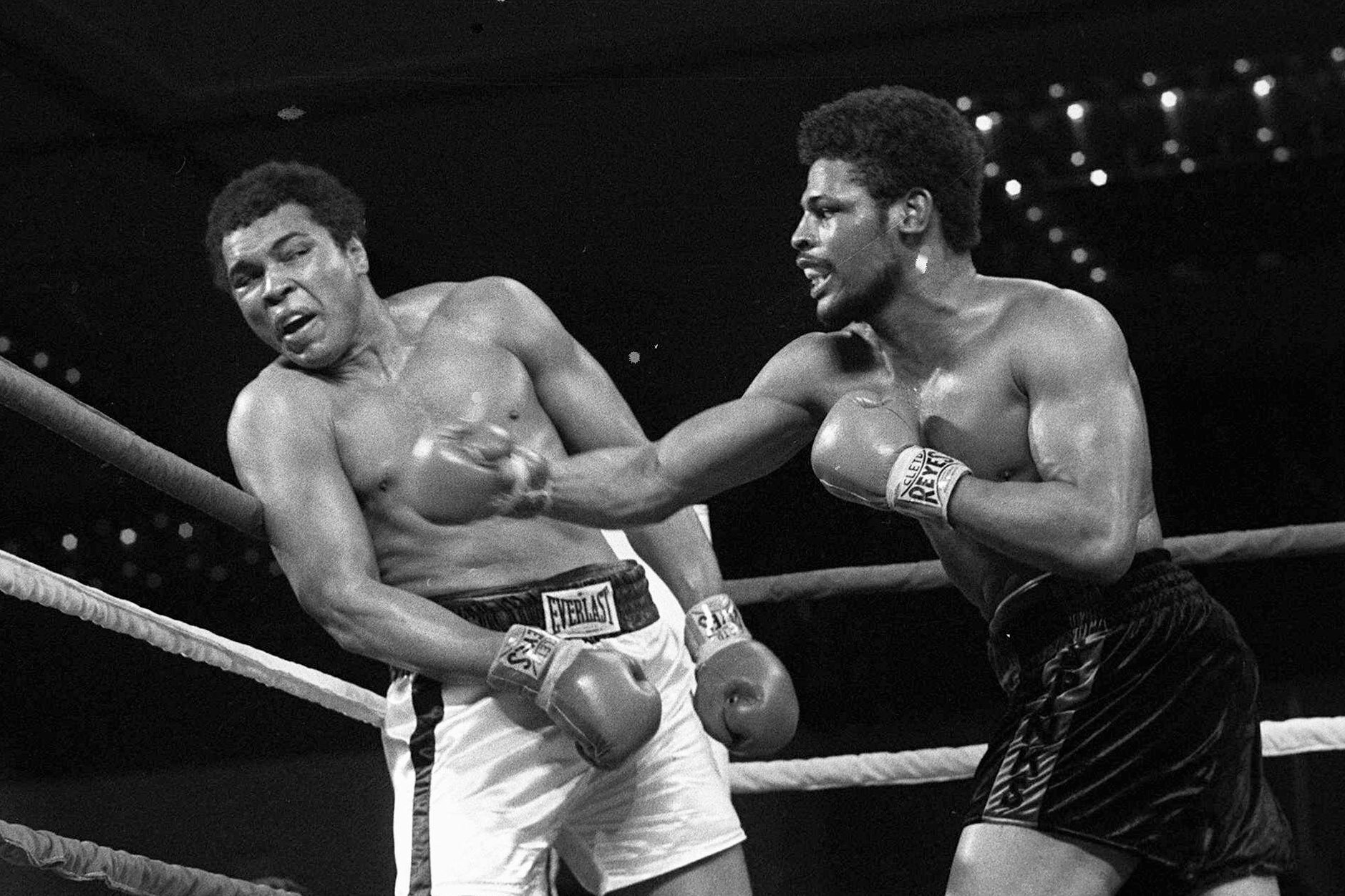 LAS VEGAS (AP) — Former heavyweight champion Leon Spinks Jr. has died after battling prostate and other cancers. He was 67.

Spinks died Friday night, according to a release from a public relations firm. His wife, Brenda Glur Spinks, and a few close friends and other family members were by his side when he passed away.

Spinks won gold at the 1976 Montreal Olympics. But he rose in prominence when he beat Muhammad Ali for the heavyweight title in 1978.

Spinks had only seven professional fights under his belt when he got into the ring with Ali. The St. Louis native also was outweighed by Ali by more than 25 pounds.