Switch to WISH-TV after the Colts, Steelers matchup for the postgame show 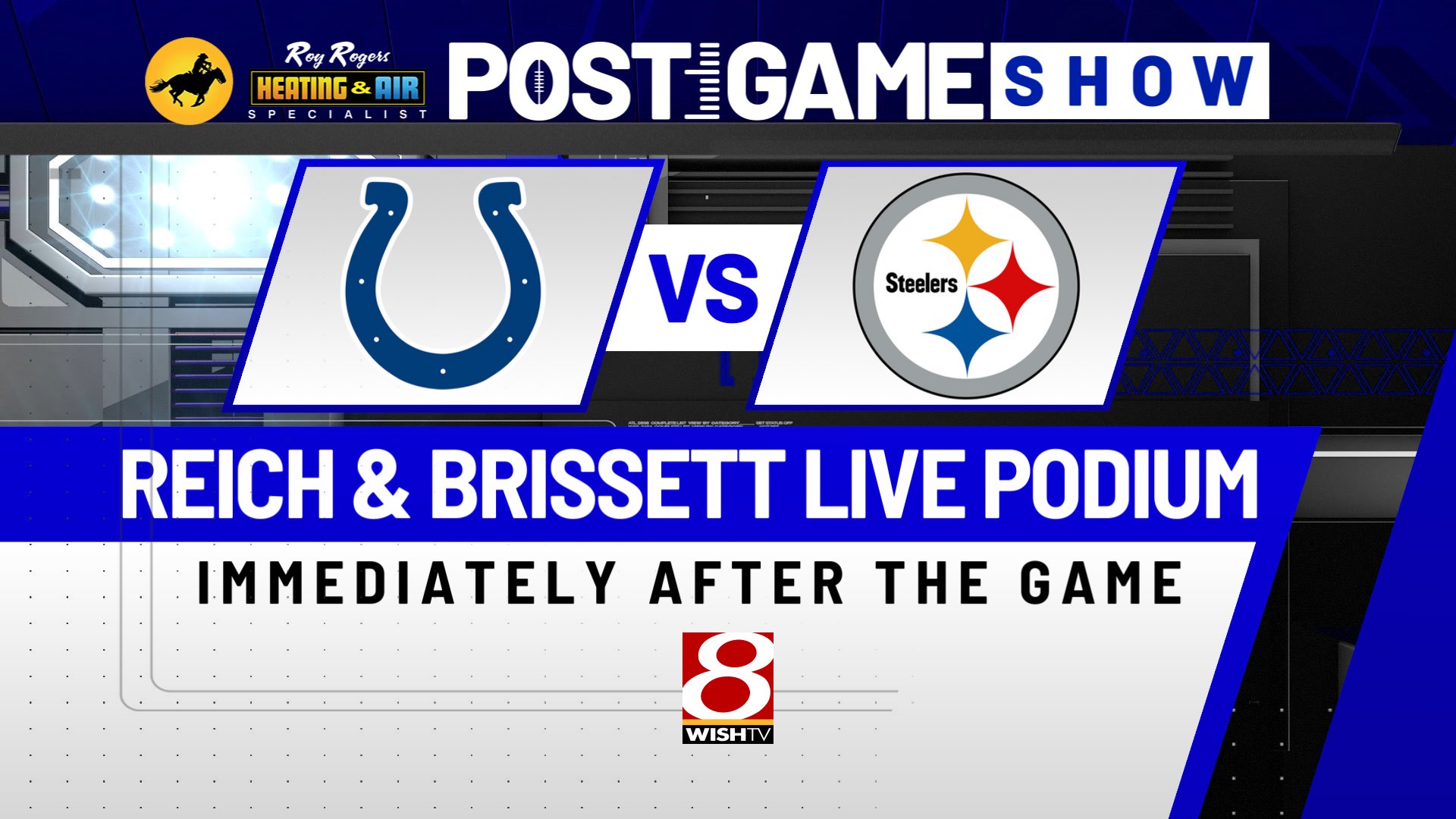 INDIANAPOLIS (WISH) — The Colts and Steelers matchup isn’t in jeopardy of getting flexed to prime time with the stars on both teams sidelined for Sunday’s game.

Can the Colts keep it rolling in week 9?

The Colts, barely, by the skin of their teeth, put together a perfect 3-0 month of October. But they are winning their games by an average of four points.

“Hey, this is like Arrowhead, another great place to play, another good football environment, another hostile environment. Hey, we went to Arrowhead and did a nice job. So it’s that same mindset,” said Colts head coach Frank Reich. “Offensively, Jacoby reminded the guys today that we went to Arrowhead and had like no pre-snap penalties and stuff like that. We’ve got to have that same focus, concentration. So you do make parallels.”

“Obviously you deal with other things because of playing on the road, but at the end of the day it all comes back to playing your style of football and trying to stay error-free as much as possible playing on the road because that’s when a lot of bad things happen,” said Colts quarterback Jacoby Brissett.

“This right here is a physical defense,” said Colts wide receiver Zach Pascal. “This whole division prides themselves on physicality and disrupting offenses and the past two weeks we’ve faced two tough defenses and came out with Ws.”

With Hilton out, the Colts will put more emphasis on Zach Pascal, Chester Rogers, and Parris Campbell. Don’t be surprised if this is another nail-biter. The matchup this week looks similar to last week’s with another top-10 defense and another average offense. The Steelers will also be lacking some star power with their top rushers — James Connor and Benny Snell Jr. –sidelined. 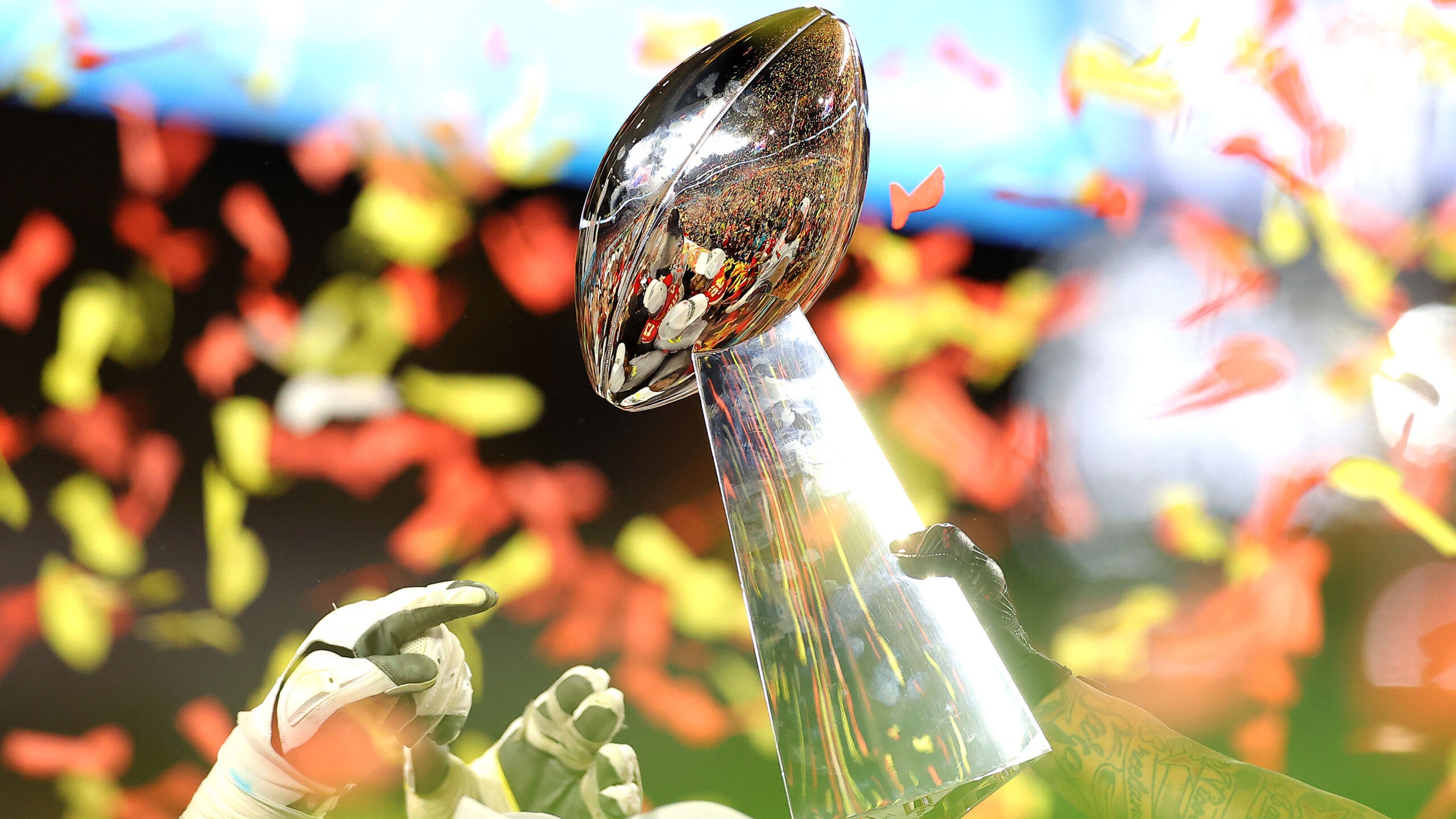