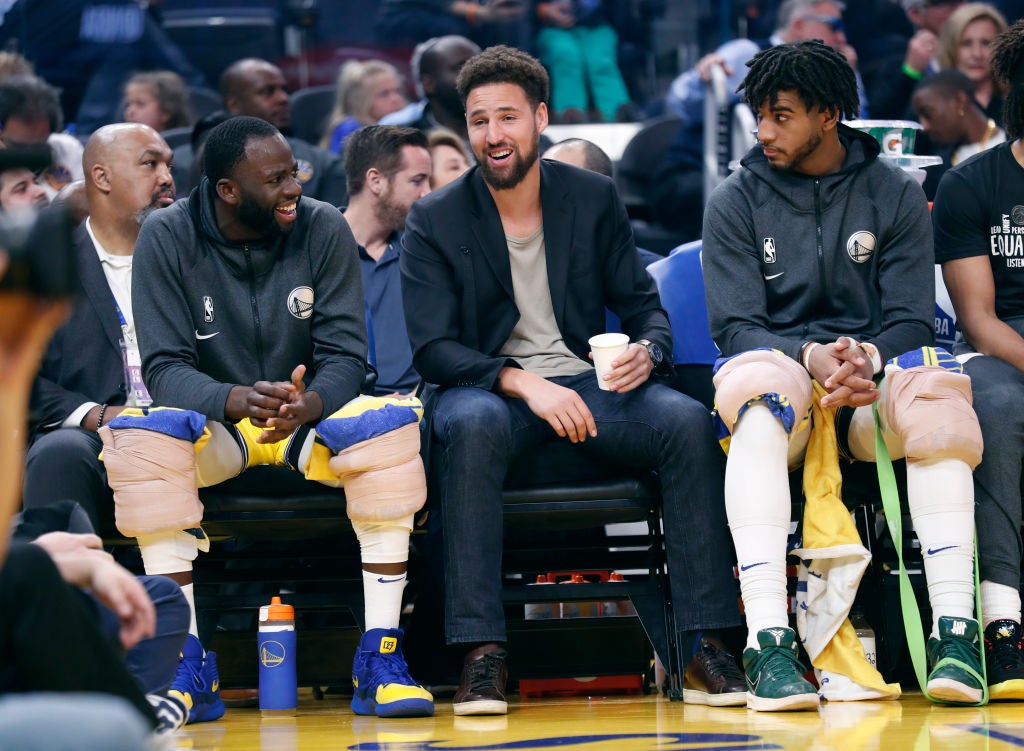 (CNN) — For the second successive NBA season,the Golden State Warriors‘ will have to do without Klay Thompson.

The perennial All-Star tore his right Achilles tendon during a workout on Wednesday, and an MRI scan in Los Angeles confirmed the seriousness of Thompson’s injury, said the Warriors on its website.

According to ESPN’s Adrian Wojnarowski, Thompson is expected to make a full recovery.

Thompson’s agent Greg Lawrence estimates that his client will return in time for the 2021-22 season.

Myers also paid tribute to Thompson as a teammate and as a player, noting that he was “universally beloved” across the league.

“How your peers feel about you in life I think says more than anything else,” added Myers. “I really believe that. And I think that he is admired within. He’s admired without.

Myers also said he is concerned going into the upcoming season given Thompson’s absence.

Without the 30-year-old, and also his fellow All-Star teammate Steph Curry for much of the season, the Warriors finished 15-50 — the worst record in the league — and failed to make the playoffs for the first year since 2011-12.

Thompson’s absence will put more pressure on rookie James Wiseman, who the Warriors drafted with the second overall pick in the 2020 NBA Draft on Wednesday.

Wiseman plays center, not Thompson’s position of shooting guard, but will need to deliver alongside Curry and Draymond Green to make sure the 2020-21 season isn’t another bust.

The core three of Curry, Thompson and the 30-year-old Green has helped the Warriors establish a dynastic side, winning three NBA titles in five consecutive Finals appearances.

But Curry has had his injury problems and is now 32. And with Thompson’s latest setback, it is hard to see that the Warriors return to the highs of their recent history.