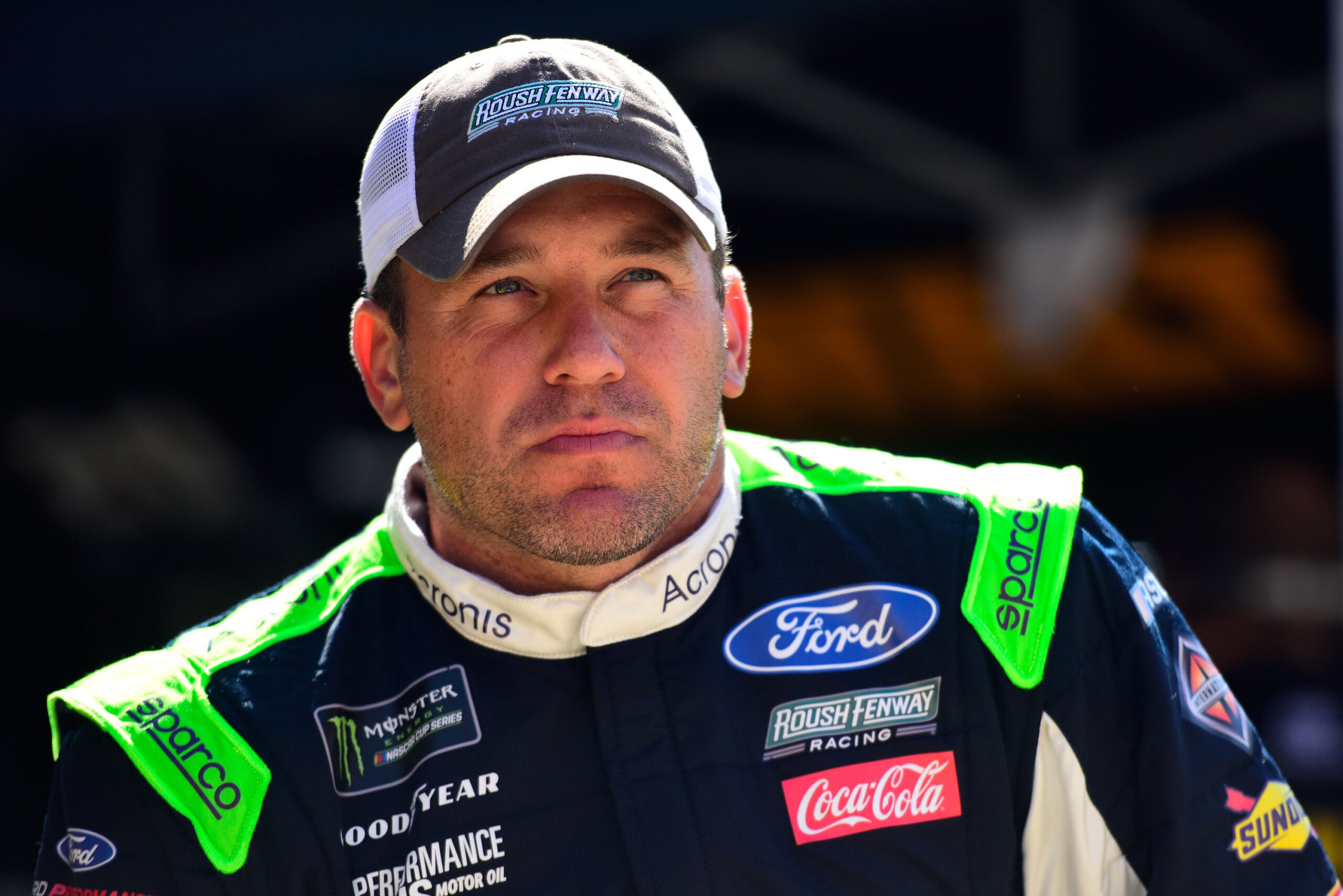 (CNN) — NASCAR driver Ryan Newman, who survived a horror crash earlier this year, was the most-searched for athlete of 2020, according to Google.

The American topped the list ahead of NBA legend Michael Jordan and boxer Tyson Fury, who were ranked second and third respectively.

Newman was thrust into the spotlight after surviving a dramatic crash at the Daytona 500 in February.

He had been leading the final lap of the race when he saw his car spin and go airborne, flipping several times and landing in a fiery wreck.

The 43-year-old driver was hospitalized for two days with serious but non-life-threatening injuries and said he had no memory of the incident.

Unsurprisingly, search rates soared in the aftermath of the crash with people looking for updates on his condition.

Newman miraculously made a swift return to racing but believes the crash has made him a “better person.”

“I’m more empathetic than I ever was. I’m probably a better dad. I’m a better person because I had that moment,” he told NBC Sports in November.

“So I don’t think it’s changed me, but I think it’s exaggerated the positive things that could have been me in the past, and I appreciate that.

“It’s changed me only in the way that it’s made me a better person.”

Driven by powerful docuseries “The Last Dance,” Michael Jordan was Google’s second-most-searched for athlete of the year.

The 10-hour documentary featured extraordinary access, including candid interviews with Jordan and other key members of the title winning teams.

It became the most-watched documentary ever on ESPN, according to the network and averaged 5.6 million viewers throughout its run.

Fury, who shocked the world by beating Deontay Wilder in February, was the third-highest searched for athlete ahead of legendary quarterback Tom Brady and boxing icon Mike Tyson, who ranked fourth and fifth respectively.

Six-time Super Bowl winner Brady made a high-profile switch to the Tampa Bay Buccaneers in March, ending a stay of 20 seasons with the New England Patriots, peaking audience interest.

The fight ended in a draw and caused controversy within the sport, with fears over the fighters’ safety. 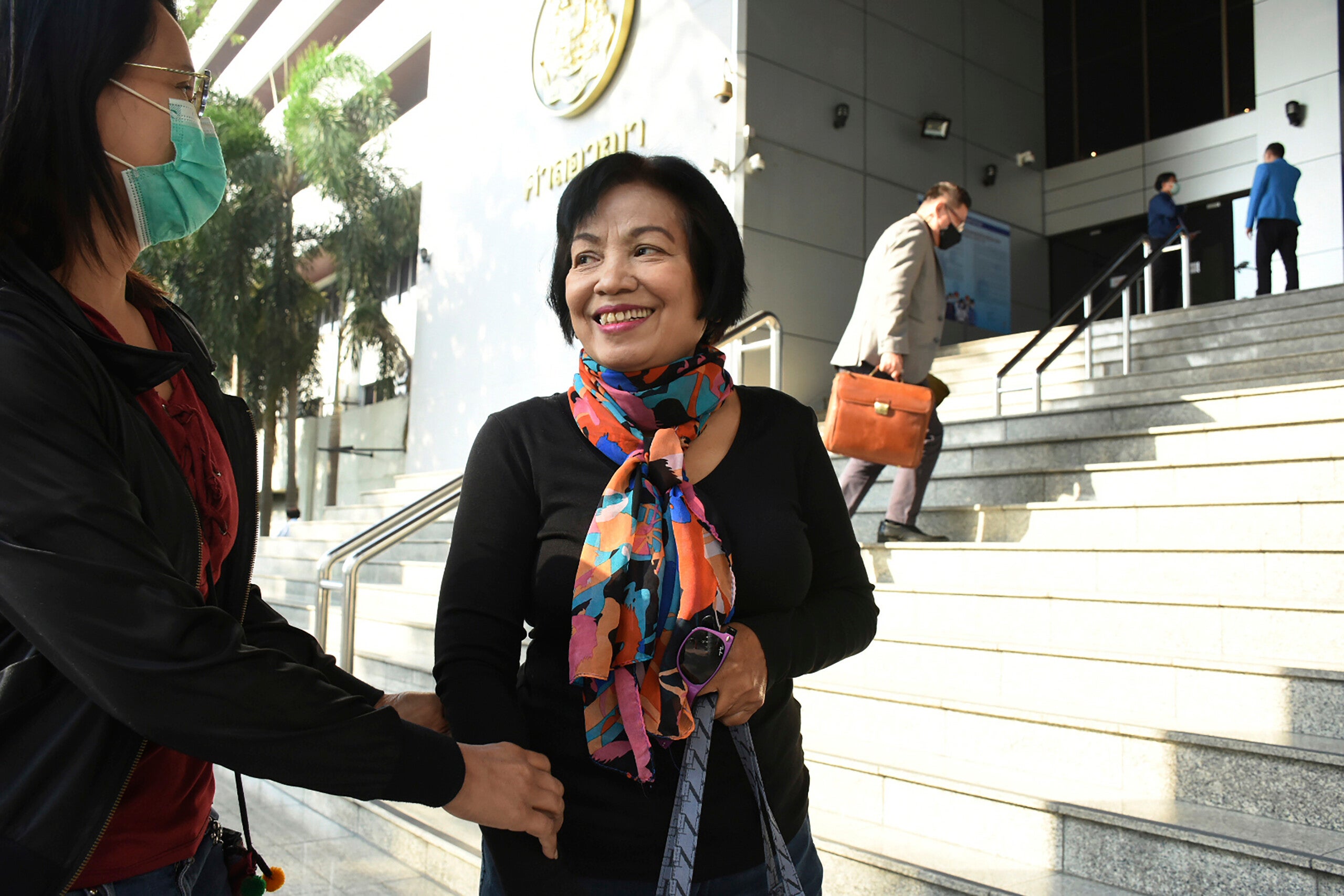 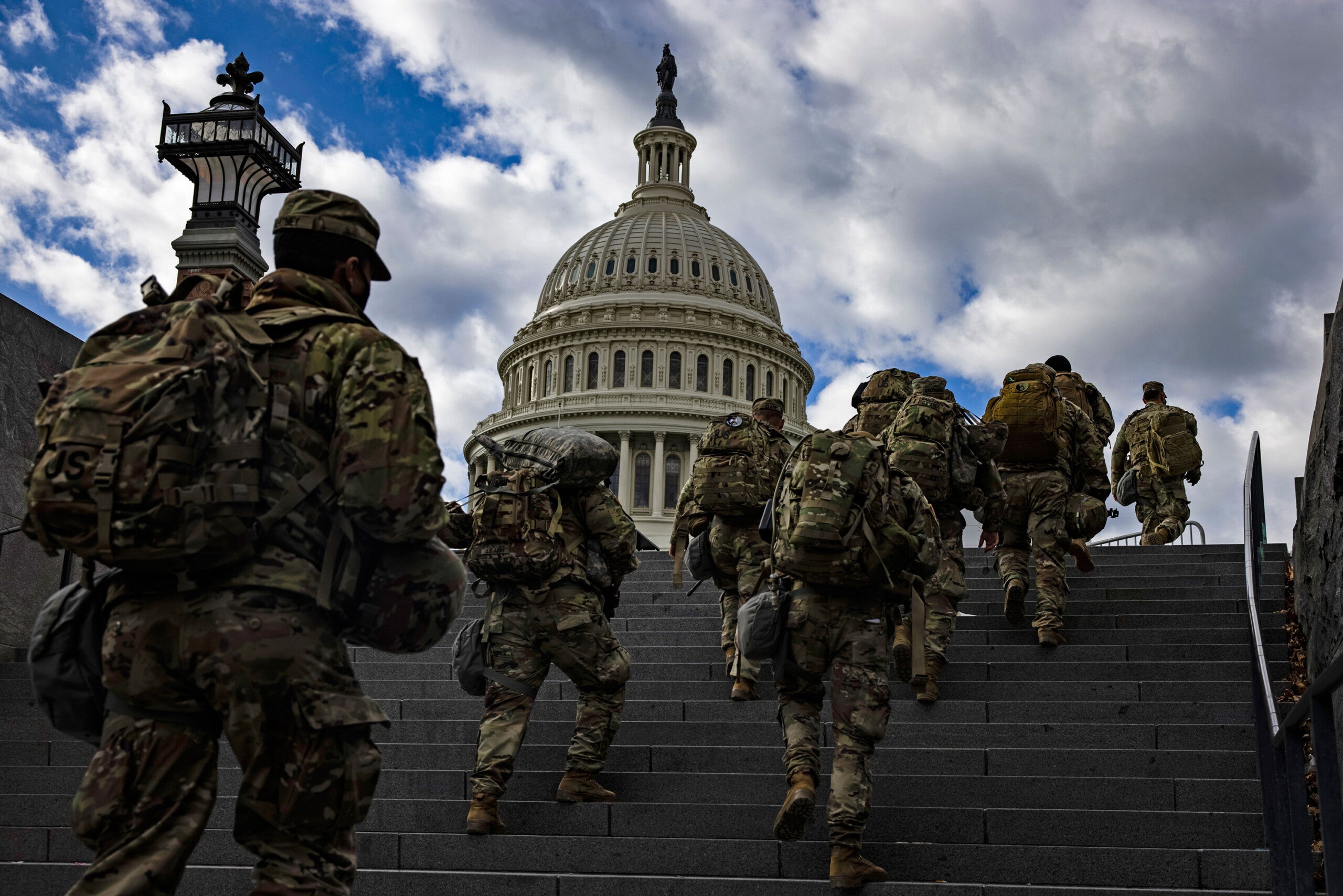