DETROIT (AP) — Pato O’Ward closed an emotional weekend for Arrow McLaren SP by becoming IndyCar’s first repeat winner of the season with a victory dedicated to his injured teammate.

Felix Rosenqvist was injured in a violent crash in the first race of the doubleheader weekend and hospitalized overnight. O’Ward called his teammate Sunday morning and promised to win the second race for him.

“I’m a man of my word, I wanted to get it done for him,” O’Ward said. “I truly wanted to get it because (Saturday) was very mixed emotions. I consider Felix very close, and it’s not a cool feeling to see that.”

Making good on his promise required a masterful drive in which the 22-year-old from Mexico restarted fifth on the final restart with seven laps remaining in a race completely dominated by pole sitter Josef Newgarden.

O’Ward picked off Graham Rahal in the first turn, then Alex Palou in the second turn.

Two down, two to go.

He next caught Colton Herta, leaving only two-time IndyCar champion Newgarden in his sight. O’Ward caught him in turn 7 with a little over two laps to go and Newgarden tried to use his experience to run O’Ward down to the marbles.

“He knew where to put me in order for me not to be able to get him, but I didn’t move,” O’Ward said.

Wheel to wheel they battled and the cars even touched. “I think it makes it more exciting whenever there’s a little rubbin’,” O’Ward said with a smile.

He completed the pass and drove away to beat Newgarden by 6.7595 seconds, confident he never crossed the line between clean racing and aggressively chasing a win and the IndyCar championship.

“In my head, the two guys that I’m fighting the championship with are in front of me, and I was not going to be pleased if we ended behind them,” O’Ward said. “So if I had the chance I was going to strike. I just had to make sure every strike wasn’t like, ‘Oh, am I going to get it?’ It had to be ‘Boom, definite.’ Once you’re on the inside, it’s yours. I felt like I did it very clean.”

O’Ward, who earned his first career victory last month, took a one point lead over Palou in the championship standings. He has now won on an oval and a street course, and he finished third Saturday for two podiums at Detroit.

O’Ward had been promised by Zak Brown, the CEO of McLaren Racing, a Formula One test for his first IndyCar victory. Asked what he gets for two wins, O’Ward nervously looked toward Arrow McLaren SP president Taylor Kiel.

“I know what a championship will get me,” he said. “Maybe I share whenever I win the championship.”

O’Ward removed his shoes after the podium presentation and dove into the James Scott Memorial Fountain, where he made a lap splashing the fans who had gathered on the side of the park landmark.

He was then joined by his the entire team.

“I think it’s the right medicine,” Kiel said. “Felix’s crash is shocking. It’s shocking to watch. It makes everybody sick to their stomach. To rebound like we did, it’s huge, and it’s a good boost to morale for the group.”

Newgarden led 67 of the 70 laps before O’Ward ran him down and dropped him to a second-place finish. Team Penske remains winless on the season and Newgarden doesn’t know why — teammate Will Power had the win locked up Saturday until his electronic control unit overheated during a late red-flag stoppage and his car wouldn’t restart.

“If I had the answer I’d be doing it,” Newgarden said. “It just hasn’t aligned. You just don’t get everything to line up perfectly. I think we’ve got a lot of the ingredients right. I don’t think we really need to change much, just keep doing our thing.”

Palou finished third for Chip Ganassi Racing, which swept Saturday with a win by Marcus Ericsson in the IndyCar race and then the first victory for the Cadillac sports car team in the IMSA with Renger van der Zande and Kevin Magnussen.

This time it was a Newgarden runaway until Romain Grosjean brought out a late caution with a brake fire and tried to put it out himself. His car came to a stop on the track and the Frenchman, who was nearly killed in a fire last November during a Formula One race in Bahrain, seemed to panic.

Small flames spit up from his right tire and he hurriedly climbed from the car, then wildly looked for the safety crew for assistance. Grosjean ran to the fence and grabbed a fire extinguisher from a race marshal who passed it through a hole and rushed back to his car, which had black smoke rising from the front.

The safety truck arrived at the same time Grosjean was rushing toward his car, extinguisher engaged, but the professionals pushed him aside. He appeared frustrated as he handed the pin from the extinguisher to the worker but had changed into an honorary Detroit Fire Department shirt after the race.

“Eventually we had a brake fire, and I had to extinguish a fire, but we’re all good here,” he said. 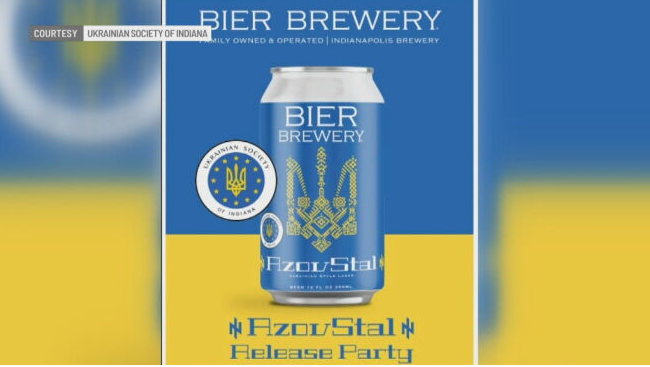 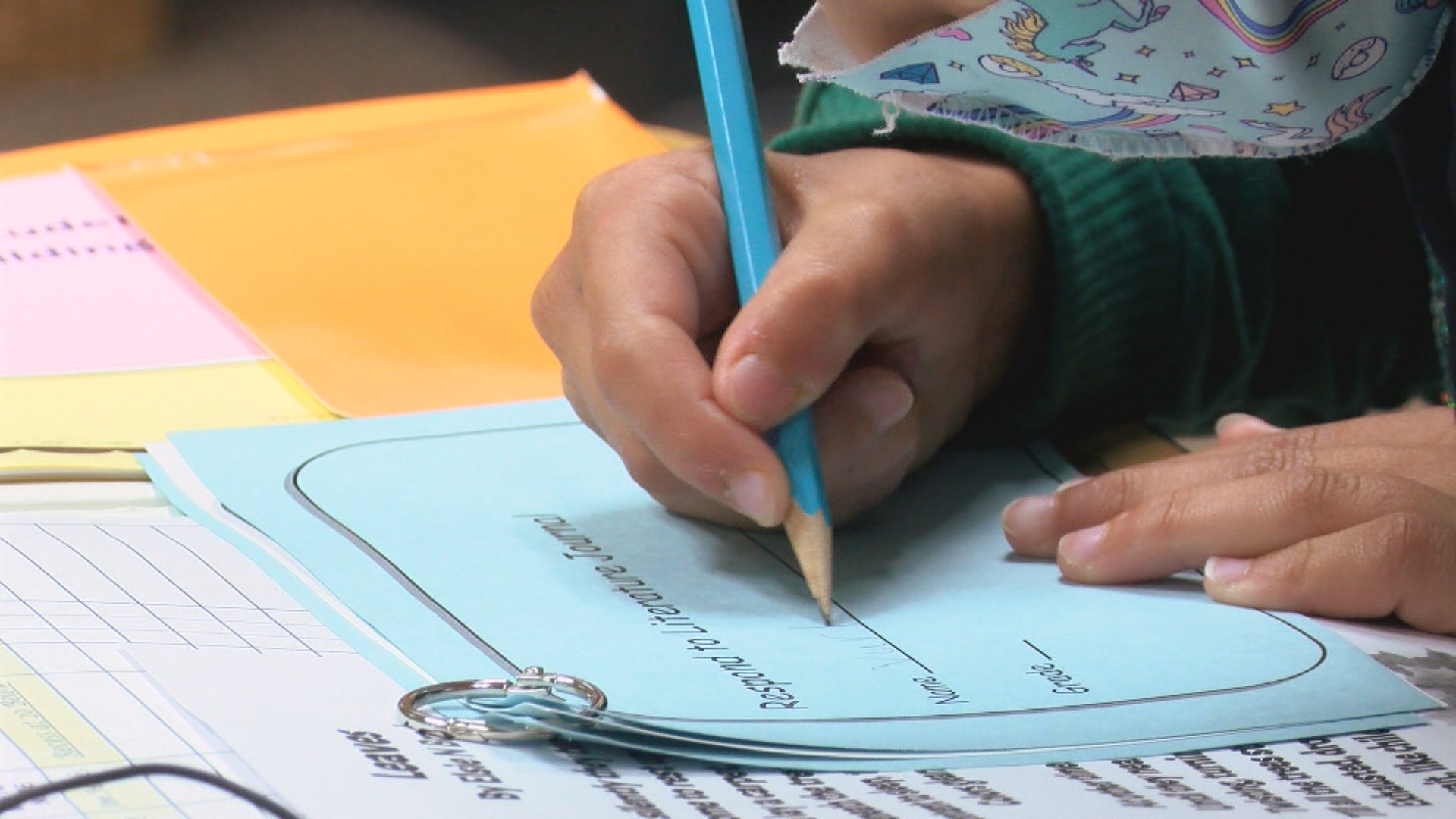