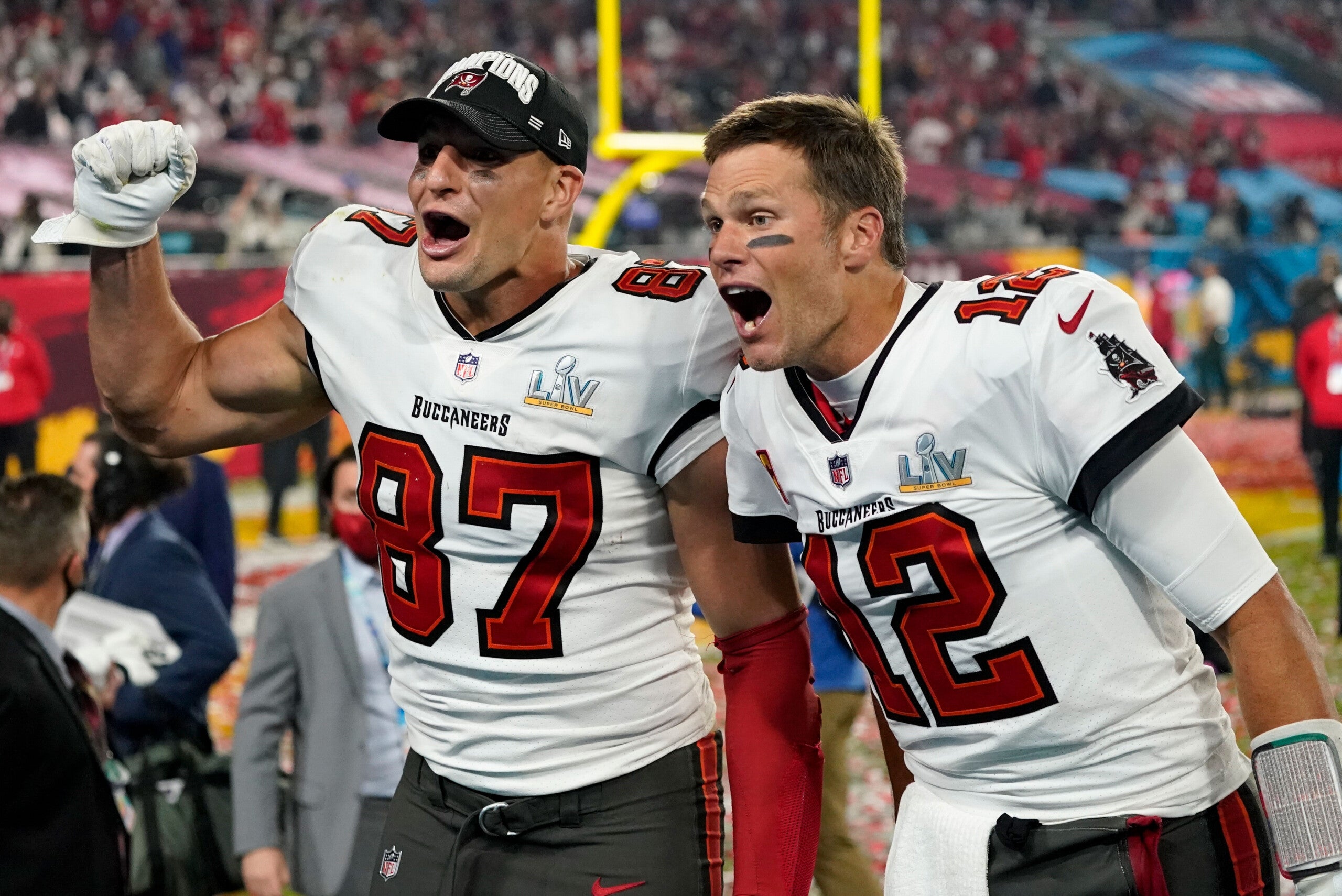 “I will now be going back into my retirement home, walking away from football again with my head held high knowing I gave it everything I had, good or bad, every time I stepped out on the field,” Gronkowski wrote.

“Gronk” spent the last two seasons with Tampa Bay after retiring before the 2019 season.

He added another in 2020 after joining Tom Brady in Tampa Bay.

Gronkowski was named to five Pro Bowls during his career.