Russell Wilson wants to play 20-plus years, own NFL team 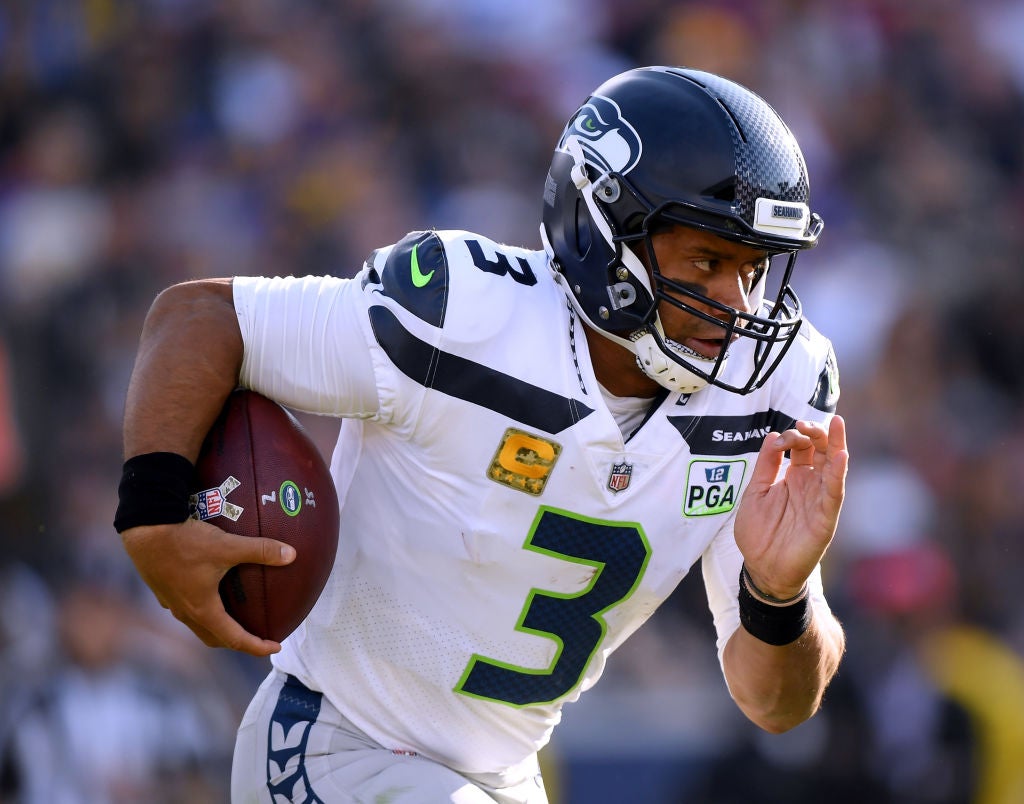 (AP) – Russell Wilson wants to play another decade and hopes to buy an NFL team after he retires.

The seven-time Pro Bowl quarterback is focused on helping the Seattle Seahawks (3-6) turn their season around but he also has big plans for the future.

“I definitely want to play for a long time, but I think once I’m done, I’d love to own an NFL football team and to be able to impact a city, a country and just bring people to the game of football,” Wilson told The Associated Press for an upcoming episode of the AP Pro Football Podcast. “I’m very big into the business side of things and just sports in general. I love winning. I love the process of winning. So hopefully I can bring that culture to a team and organization.”

Wilson, who turns 33 on Nov. 29, has many interests away from football, including storytelling. Along with his wife, Ciara, he founded “Why Not You Productions” and is an executive producer for a new film called “National Champions” that explores college athletes being paid.

In the movie, the star quarterback asks both teams to boycott the championship game to protest for fair compensation, equality, and respect for student athletes.

“I’m super excited about ‘National Champions’ and how it explores the idea of the business of college sports and that it generates billions of dollars for these universities and brands and these television networks, and it’s all predicated on the underlying thought of these kids aren’t getting paid for it,” Wilson said.

Wilson also makes a cameo in the film to support the main character’s stance.

“I also actively support it in real life,” Wilson said. “I think that college athletes should be compensated.”

The trailer for “National Champions” launches Tuesday and the movie will be released on Dec. 10. Director Ric Roman Waugh said Wilson played an important role in ensuring the story is presented from a student athlete’s perspective.

“Russ was not only candid about his own journey but shared many of his peers’ experiences who weren’t as fortunate to make the NFL, especially at his level,” Waugh said. “His presence as our executive producer, and on screen, gave confidence to so many others to speak up and help us shape the argument on both sides of this debate.”

Wilson returned to the field on Sunday after a severe finger injury forced him to miss games for the first time in his 10 seasons in the league. He completed 20 of 40 passes for 161 yards and two interceptions in Seattle’s 17-0 loss at Green Bay. It was the first time the Seahawks were shut out in Wilson’s 150 regular-season starts.

Wilson sat out three games after surgery on the middle finger of his throwing hand, and rehabbed 19-20 hours some days to return several weeks ahead of the original schedule. Being forced to watch from the sideline reinforced his love for the game.

“I knew I was wildly crazy about the game, but I’m ridiculously obsessed with it,” he said. “That’s why I want to play 20-plus years. I think the other part that you learn about yourself is to have patience. At the same time, you have to have drive. I think that’s such a critical part. The third thing is (having) unrelenting confidence. You don’t want to mistake that with arrogance. It’s strictly confidence in what you do and how you do it and you’ve done it before, and we’ll do it again and with great faith, all things are possible, and that’s really what’s been very evident to me in my journey.” 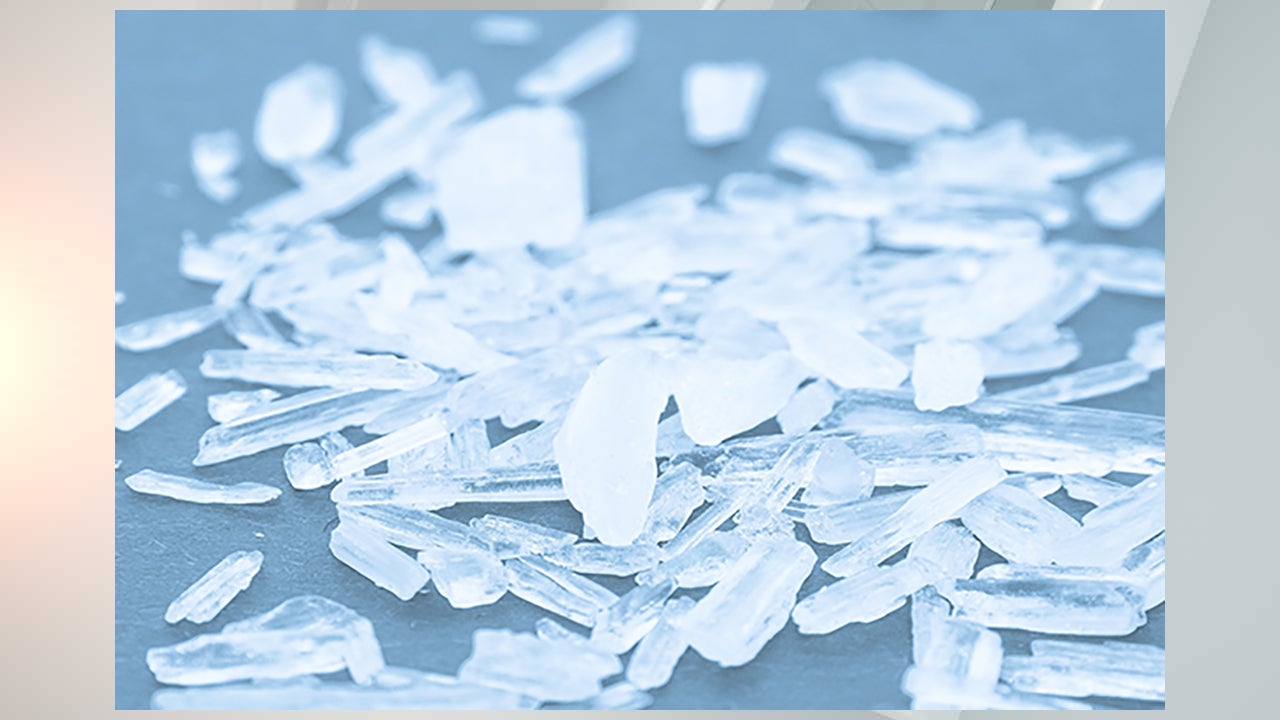 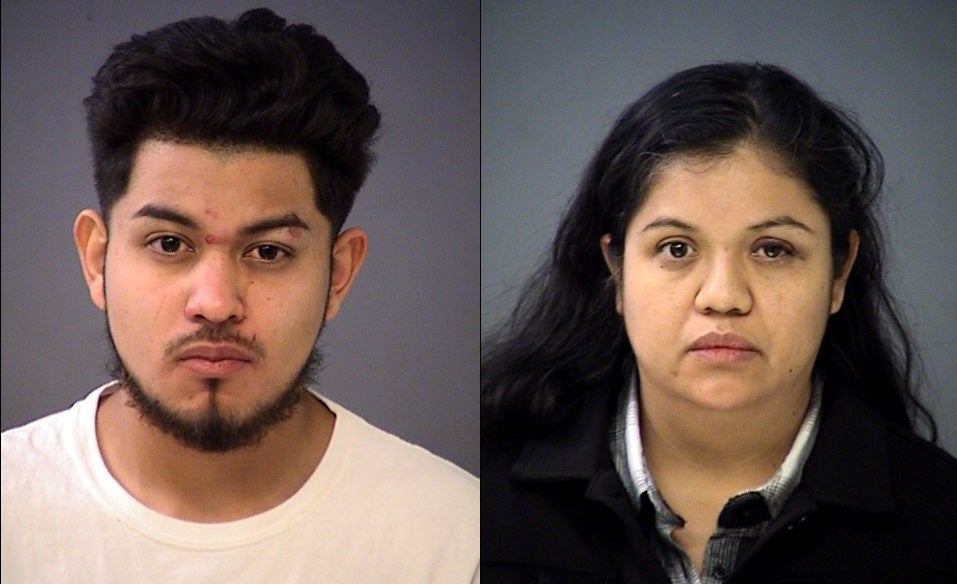