Best of Marcus Bailey as the weekend Daybreak meteorologist 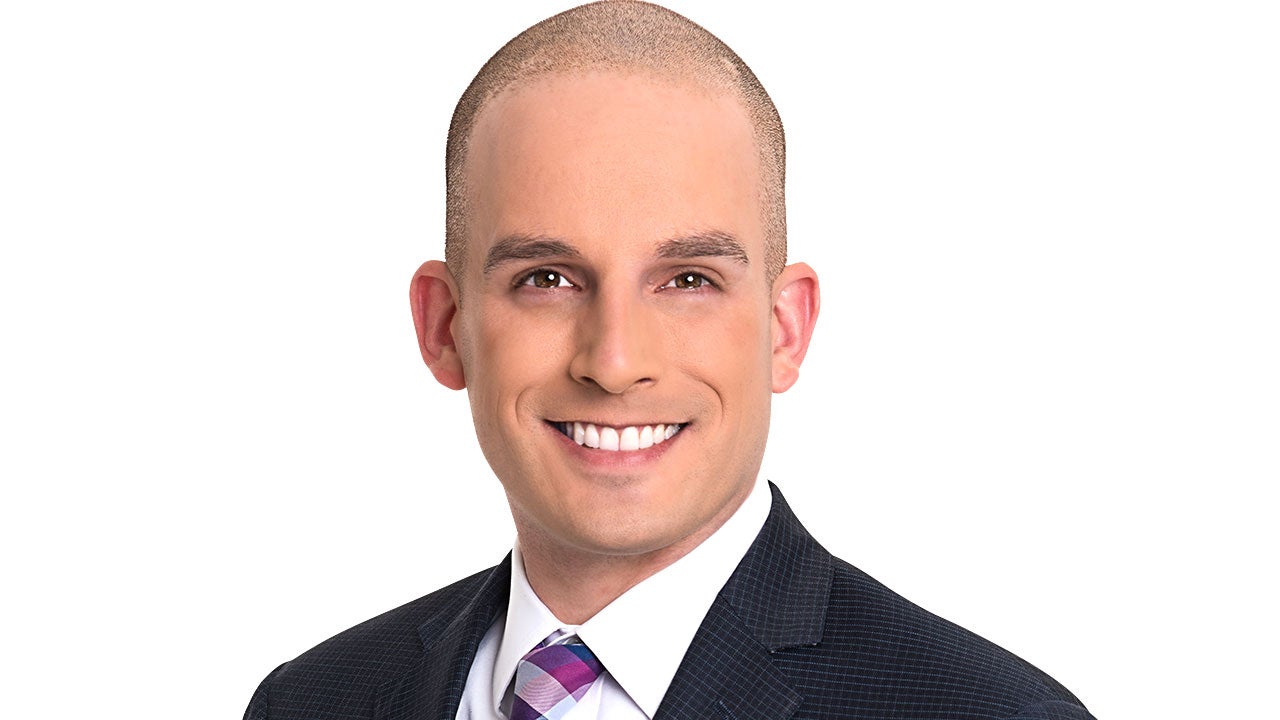 Starting on May 1, Tara Hastings will be replacing Marcus Bailey as the meteorologist working alongside anchor Brenna Donnelly.

Bailey isn’t going anywhere though, as he can be seen every weekday morning on News 8’s Daybreak show.

News 8 will also be announcing a new member of the Storm Track 8 team shortly.

In honor of Bailey’s last official weekend, News 8 is looking back on some of his best moments as part of the weekend morning crew.