Louisiana braces to relive a nightmare as Delta nears 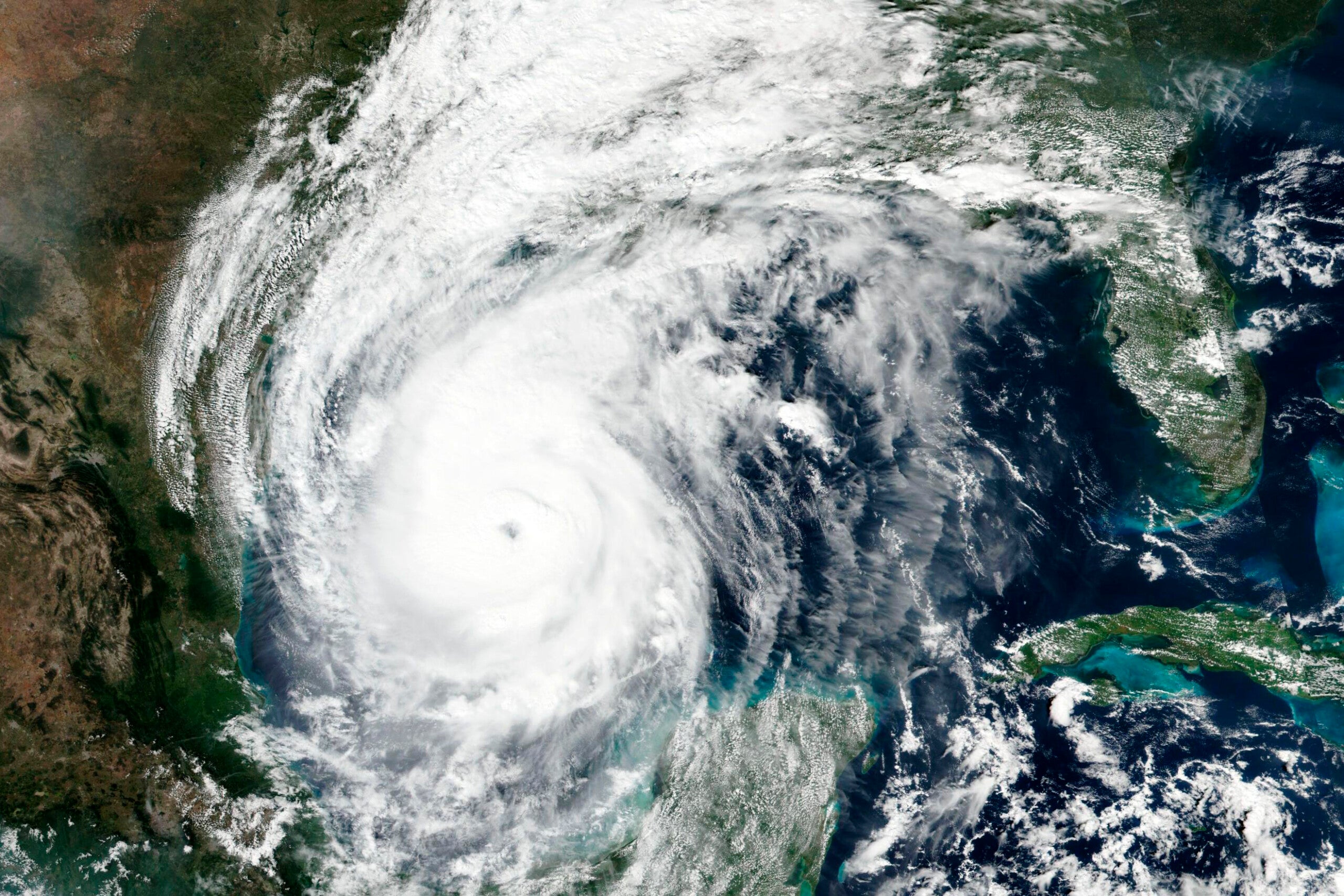 LAKE CHARLES, La. (AP) — Residents in south Louisiana braced to relive a nightmare Friday as rain bands from an approaching Hurricane Delta began soaking the same area that was badly battered by a deadly Hurricane Laura six weeks ago.

The city of Lake Charles was already a landscape of towering debris piles still uncollected after Laura. Blue-tarped roofs still stretched as far as the eye could see Friday. Streets were lined with sawed-up trees, moldy mattresses and box springs and duct work and other wreckage of destroyed or badly damaged buildings. Officials feared Delta could turn the small mountains of trash lining the streets into deadly projectiles.

Then there was the emotional toll.

“We just got lights back on like two weeks ago and then evacuating again? It’s extremely hard,” said Roslyn Kennedy. She was among a handful of evacuees at the Burton Coliseum in Lake Charles, waiting to be transported, again, to safer destinations.

“I am worried about the debris that hasn’t been picked up,” said Carla Ardoin of nearby Sulphur. “I think that’s what is going to do a lot of the damage.”

Delta appeared destined to set records at landfall — the tenth named storm to hit the continental United State this year, surpassing the number that hit in 1916, according to Colorado State University researcher Phil Klotzbach. Delta would also be the first Greek-alphabet-named hurricane to hit the continental U.S. And as the fourth hurricane or tropical storm to hit Louisiana in a year, it would tie a 2002 record, Klotzbach said.

Either way, Delta was such a large hurricane that the storm surge risk remained high even if it became less intense just before striking land, the National Hurricane Center said.

“You can always get another house, another car, but not another life,” said Hilton Stroder as he and his wife, Terry, boarded up their Abbeville home Thursday night with plans to head to their son’s house further east.

As Delta churned north at 13 mph (20 kph) on Friday morning, the National Hurricane Center had a hurricane warning in place for the Gulf Coast extending from High Island, Texas, to Morgan City. Shortly after dawn, the first tropical storm-force winds were reaching the coast, even as the eye of the hurricane was about 130 miles (205 kilometers) south-southwest of Cameron, Louisiana. Its maximum sustained winds were clocked at 115 mph (185 kph).

Delta’s storm was predicted to reach as high as 11 feet (3.4 meters) along a stretch from the Rockefeller Wildlife Refuge near the Texas state line to Morgan City, Louisiana. Laura — which made landfall in the same area on Aug. 27 as a Category 4 hurricane with top winds of 150 mph (240 kph) — pushed a storm surge that reached 12 feet (4 meters), Gov. John Bel Edwards said Thursday.

In Cameron Parish late Thursday, power poles along Highway 27 in a desolate stretch of marsh were all either broken or leaning — none appeared to have been repaired since the August storm.

A few miles down the road, the community of Creole presented a scene of utter devastation under an overcast sky that soon gave way to pouring rain. Where there used to be buildings, exposed slabs remained. A church and a convenience store had been reduced to debris, and fences were blown over or completely torn down.

New Orleans, well east of the projected landfall area, was expected to escape Delta’s worst impacts. But tropical storm-force winds were still likely in the city on Friday, and local officials said they were preparing for the possibility of tornadoes.

And in Mississippi, Gov. Tate Reeves declared a state of emergency, as did his counterpart Edwards in Louisiana. Forecasters said southern Mississippi could see heavy rain and flash flooding.