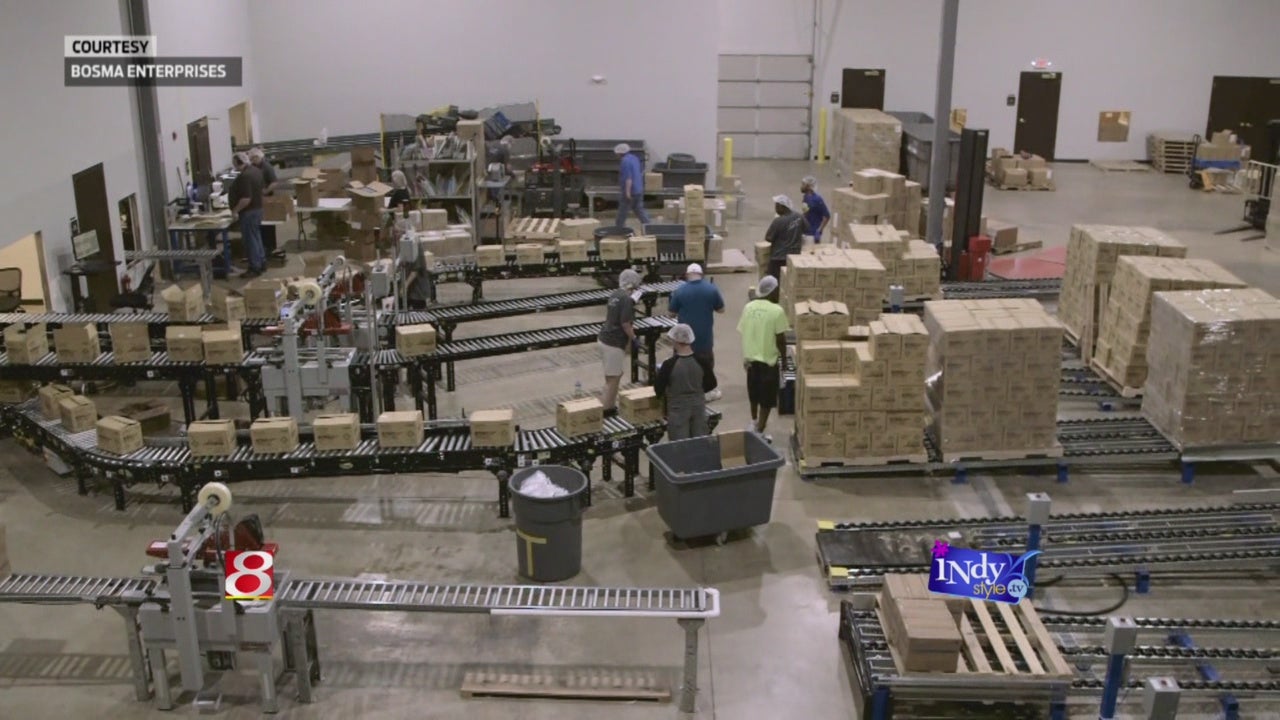 The numbers are staggering. According to the National Federation for the Blind, more than 30 percent of adults in the United States who are blind live in poverty. By 2030, the rate of blindness is estimated to double along with the country’s aging population.

Now imagine finding the most qualified candidate for a job, but that person is blind. Or perhaps a long-term employee experiences vision loss as a result of an accident. What would an employer need to do to accommodate that person? Is the employee able to keep the job?

Nationally, people who are blind or visually impaired face a 70 percent unemployment rate. Bosma Enterprises hopes that by showing employers that adapting the workplace is relatively easy and inexpensive, it may lead to additional employment opportunities for this overlooked population in the future.

SEGMENT IS SPONSORED BY BOSMA ENTERPRISES