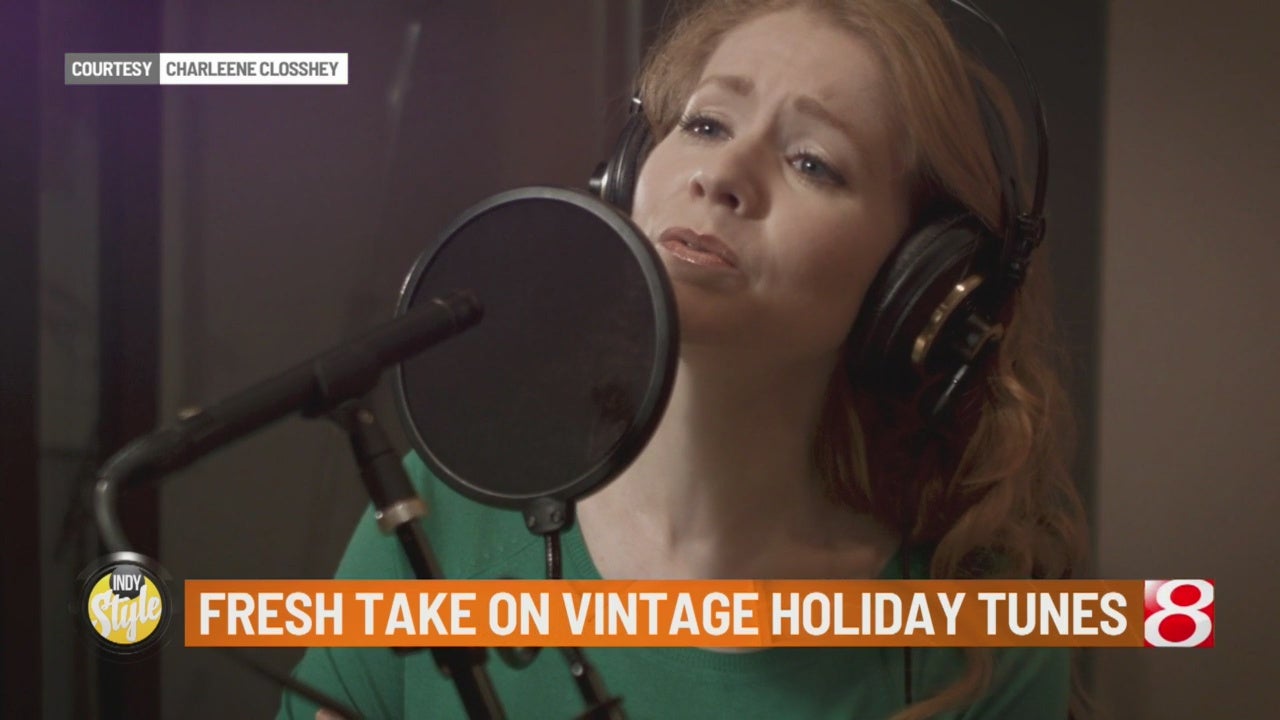 She’s an acclaimed singer, film and Broadway actress! Charleene Closshey rings in the festive season with the release of her holiday album, “Christmas Time is Here.”

The album features her debut radio single “I Heard the Bells on Christmas Day,” which landed on the 2018 Mediabase Hot AC Chart peaking at #18 its first week alongside classics by Nat King Cole, Bing Crosby and contemporary artists Mariah Carey, John Legend, Lady Gaga, and Sia. This year, a remixed/remastered version of the single hits holiday airwaves again, kicking off Closshey’s Christmas album.

The album was produced by six-time Grammy winner Brent Maher, best known for having discovered The Judds and working with varied artists including Tina Turner, Willie Nelson, and Bobby Darin. Maher says, “It was such a pleasure working with Charleene on this album. It was her vision to create this musical world, rich with spirit of the season, bringing back fond memories and giving hope that new and wonderful memories are on the way.”

A self-proclaimed ‘Christmas spirit devotee’ Charleene says, “December is magical with its crisp air and warm feelings. The world seems brighter: both the world around me and inside me. It’s easier to embrace the joy in myself and shining through others. Absolutely anything is possible! It’s that Spirit I hope to cultivate in the album’s sound. Love and connection can truly live in us throughout the year,” a sentiment echoed in the title track’s lyrics “oh, that we could always see such Spirit through the year.”

Christmas Time is Here is available digitally on music streaming platforms and physically on Amazon and CDBaby.

ABOUT CHARLEENE CLOSSHEY
A classically trained musician who read music before words, Charleene Closshey continues to break the mold as an actress, singer, violinist, and female composer. Her performances are described as “enchanting” and her voice “angelic” and “reminiscent of a bygone era.” A Broadway actress in the Tony-winning musical Once, Charleene more recently broke onto the big screen starring in feature films No Postage Necessary and the cult holiday classic An Evergreen Christmas. Charleene is set to release her next album Only Love Remains produced by Grammy winner Brent Maher in 2020.