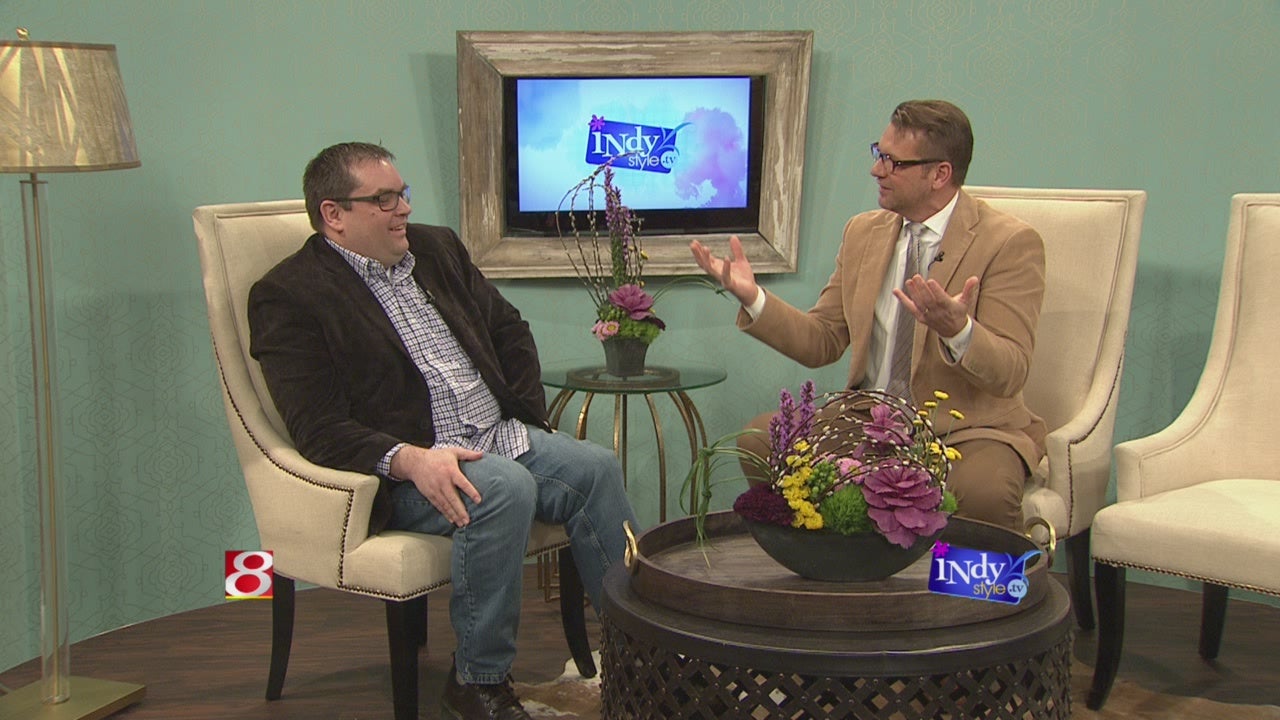 This one-of-a kind comedy show is recommended for kids 12 and over. It will headline famous actor and comedian Mack Dryden and feature the comedic founder of Midwest Clean Comedy, Tim McClendon.

Dryden has been seen on “The Tonight Show” with both Johnny Carson and Jay Leno, the CBS network drama “JAG”, ABC’s network dramas “The Guardian” and “Paradise”. He also co-hosted 125 episodes of the syndicated sketch show “Comedy Break with Mack & Jamie.”

time to take the kids for pizza.