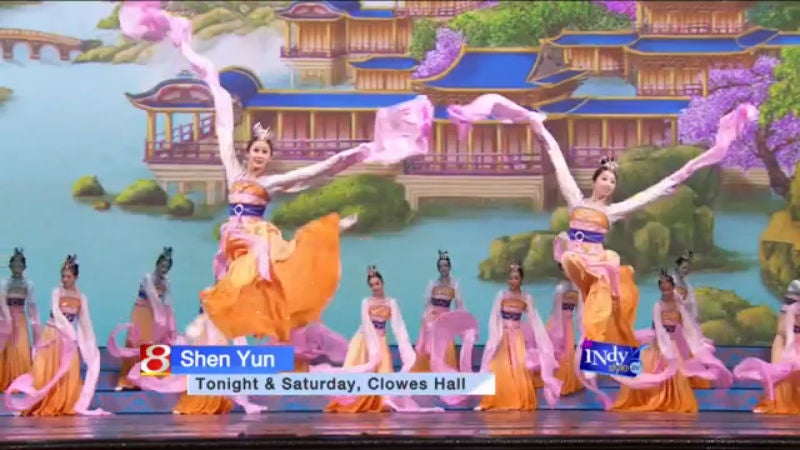 Shen Yun will present over 400 performances in more than 100 cities during their 2015 tour. The core of the Shen Yun performance is classical Chinese dance, an ancient art form still little known in the west. In addition to the classical Chinese dance, they also bring about different ethnic dances each year, such as the Mongolian and Tibetan dances, and have a live orchestra which combines both classical western and classical Chinese instruments. Their amazing animated backdrop and beautiful handmade costumes help make it a once-in-a-lifetime experience.

Shen Yun is-unique.  The performers come from all over the world, united by the mission to revive 5000 years of traditional Chinese culture. Even in China today, you cannot see a show like this. Because under the Chinese communist rule, most of the traditional values and culture have been destroyed, and Shen Yun is to bringing back this lost culture.

For more information about Shen Yun, visit their website at www.shenyun.com 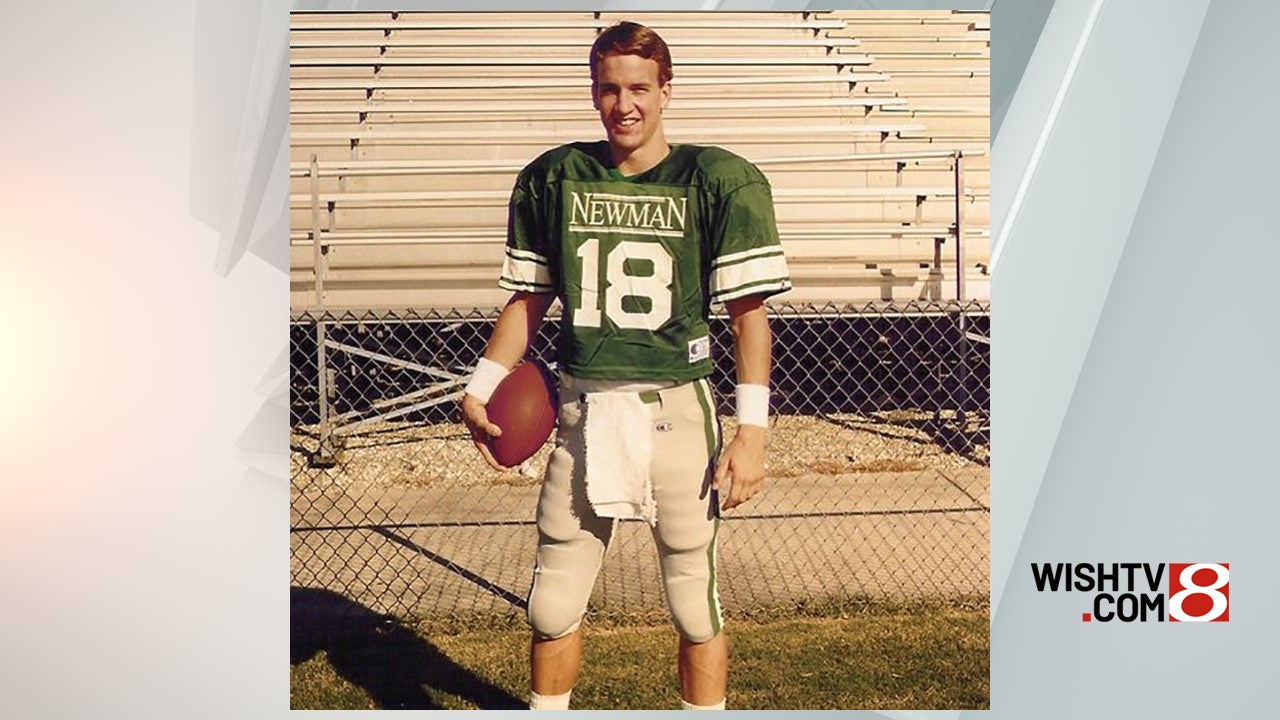 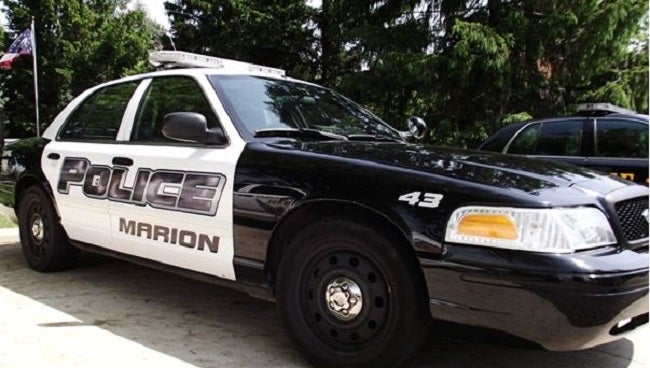 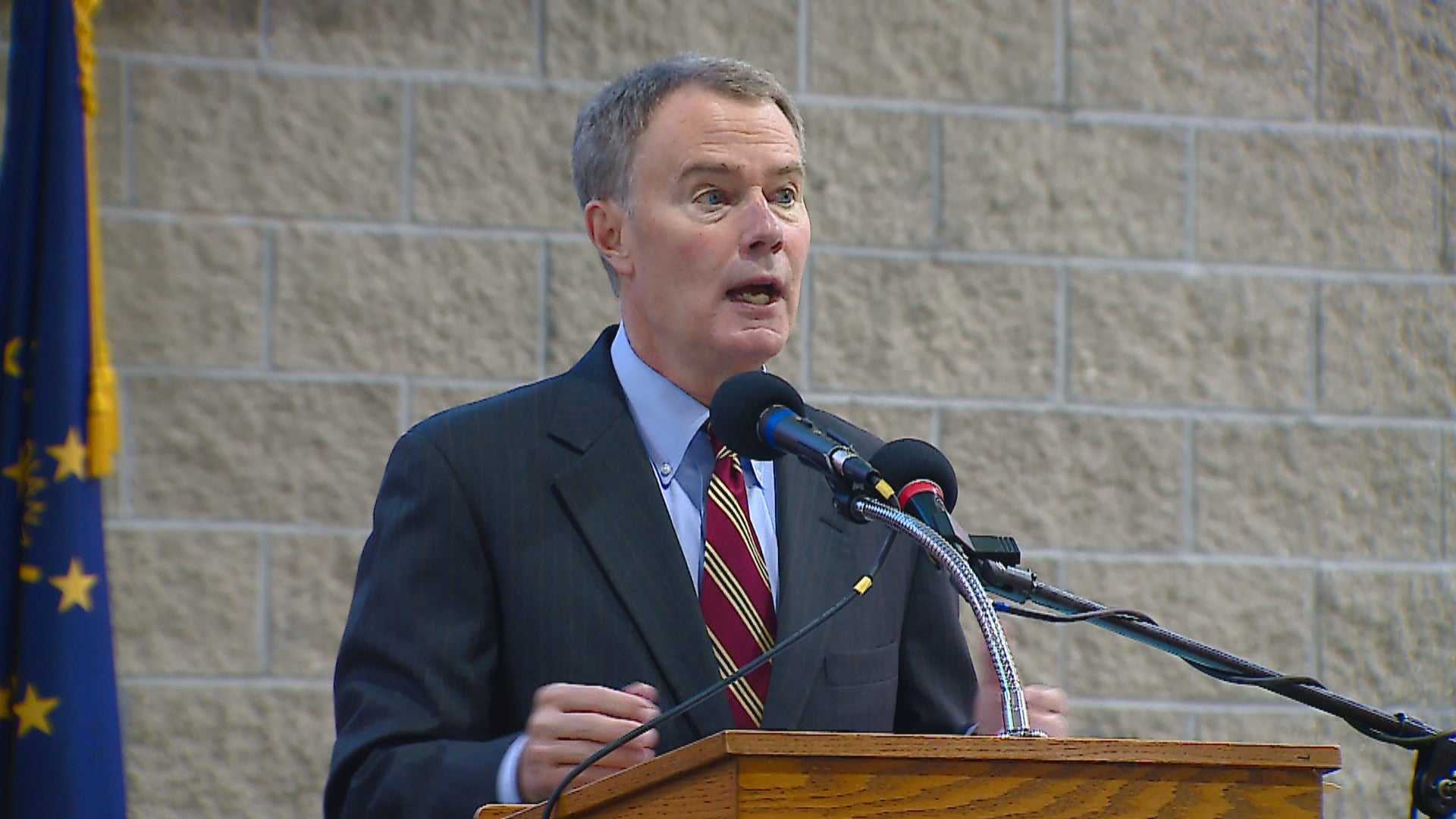