Steve Harvey gets ready for 4th season of his talk show 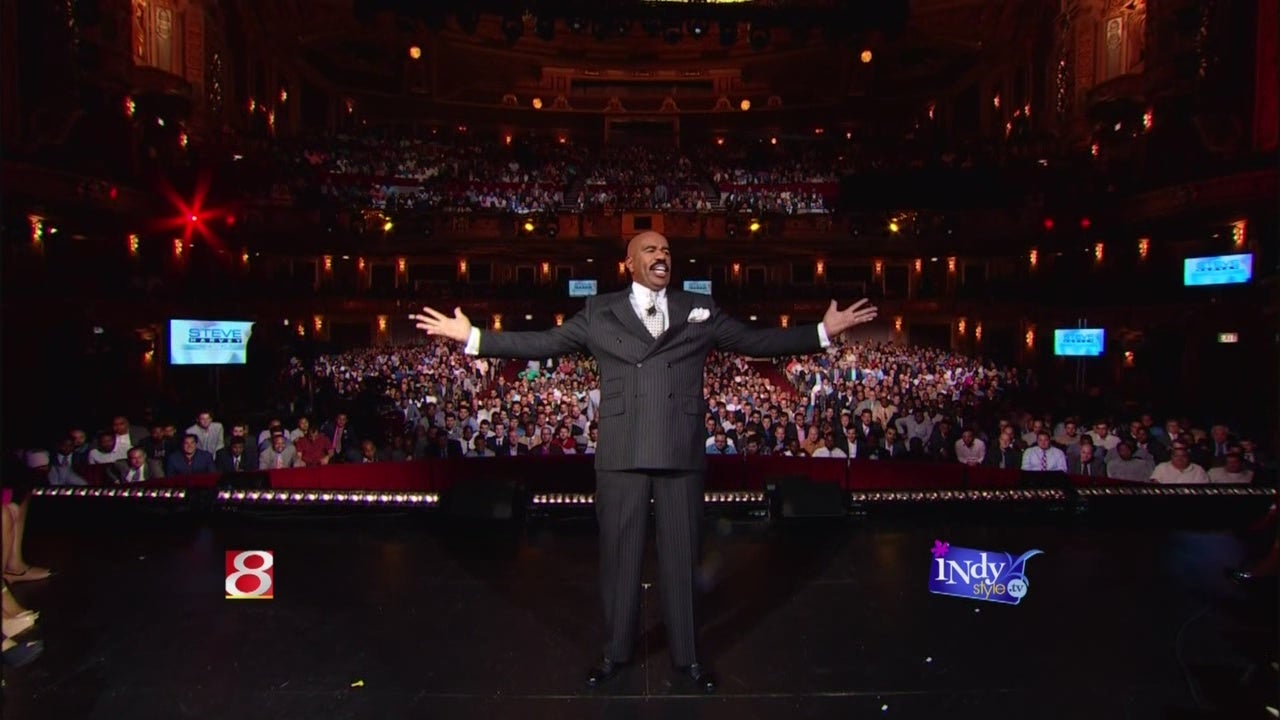 Another season for comedian and host Steve Harvey is on the way!

It premieres Tuesday, Sept. 8, and since premiering in 2012, both the show and host have won numerous accolades, including back-to-back Emmys for “Outstanding Talk Show/Informative” (2014 & 2015), the People’s Choice Award in 2013 for “Favorite New Talk Show Host” and several NAACP Image Awards (“Outstanding Talk Series” in 2014 and 2015, and “Outstanding Host” in 2015).

Tracy sat down to chat with him about what’s next!