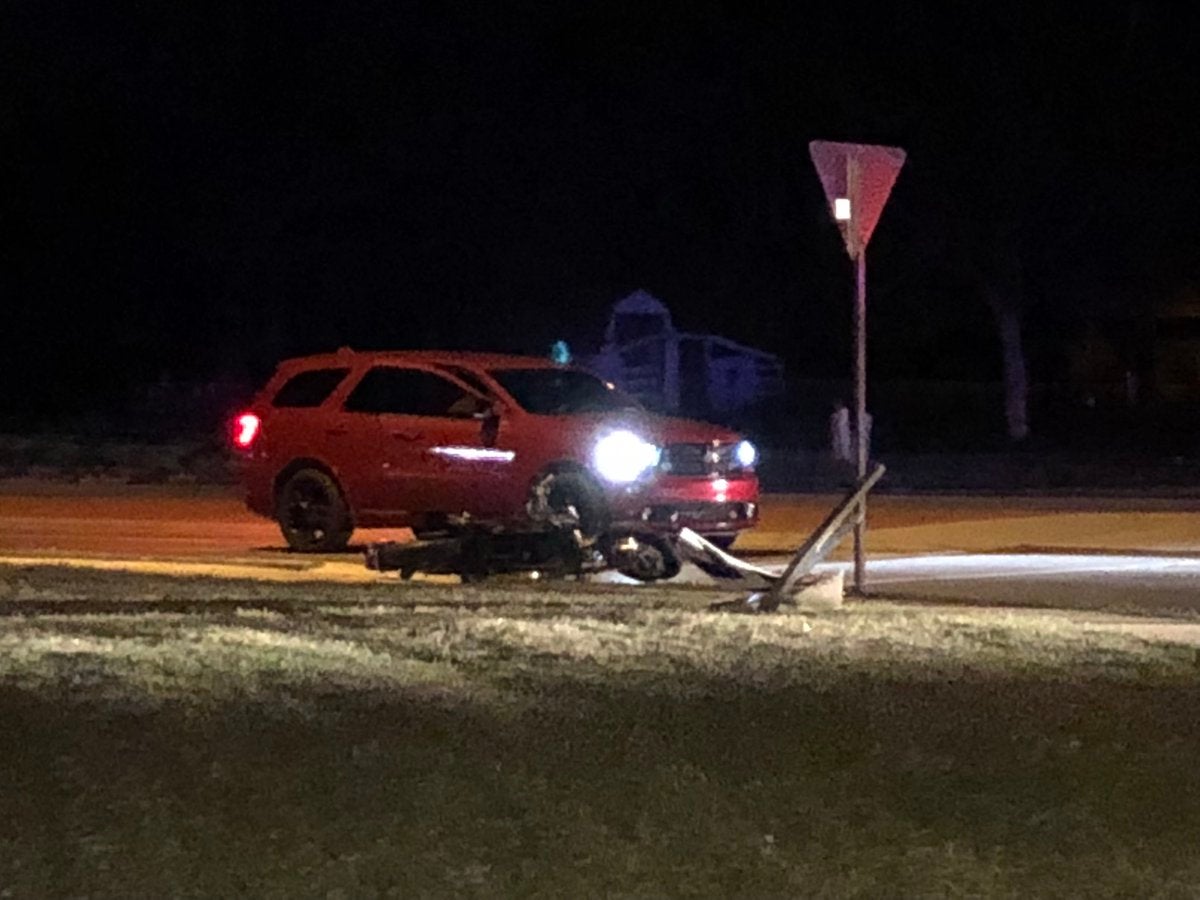 One person was killed in a Lawrence motorcycle crash Friday morning.

The deadly incident happened in the area of East 46th Street and North German Church Road before 4 a.m.

According to the Lawrence Police Department, the motorcycle was headed northbound on German Church Road when the motorcyclist lost control approaching a roundabout at 46th Street.

The Indianapolis Metropolitan Police Department says the adult male motorcyclist was not wearing a helmet at the time of the crash. He was pronounced dead at the scene.

The deadly incident is under investigation; officers are currently on scene.