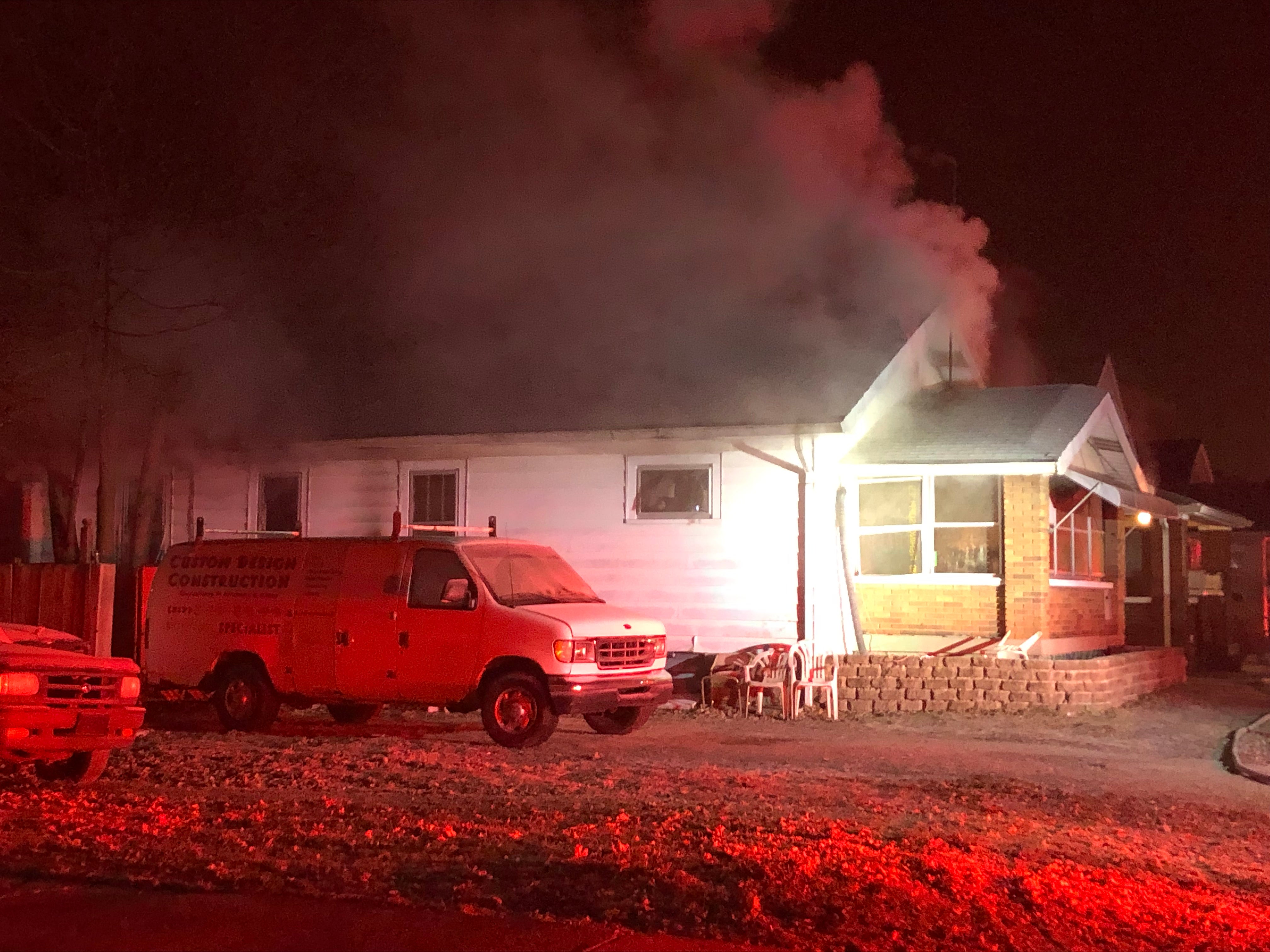 INDIANAPOLIS (WISH) – One person is in critical condition after a house fire on the city’s northwest side Tuesday morning.

Crews responded to a residence in the 1900 block of Mansfield Street at approximately 4:15 a.m.

Upon arrival at the single-story structure, smoke was spotted coming heavy smoke. After getting into the residence, there was heavy fire in the basement

Crews were able to get the fire under control at approximately 4:45 a.m.

A female was transported to Sindey & Lois Eskenazi Hospital, however the patient, while on the way to the hospital, took a turn for the worse and she is now in critical condition.