INDIANAPOLIS (WISH) — A 13-year-old has been charged as a juvenile with the murder of a 69-year-old woman earlier this month and a burglary in the Windsor Park neighborhood on the city’s near-east side, a spokesman for the Marion County Prosecutor’s Office says.

The prosecutor has not yet decided whether to charge the teen as an adult. The spokesman said he was working to learn the gender of the teen, if that information is able to be shared. Indiana law does not call for the identities of juveniles charged with crimes to be shared with the public unless they are charged as adults.

No one else has been charged in the case.

The fatal shooting of the woman just before 5 a.m. Oct. 10 in a house in the 1200 block of Windsor Street left neighbors on edge. Neighbors told I-Team that they believe the shooting happened during an attempted burglary when the victim startled the intruders, but police have not confirmed that information publicly. Police said the woman died about two hours after arriving at a hospital.

The Marion County Coroner’s Office has identified the woman who died after being shot as Antonia Reiner. Neighbors knew her as a volunteer for projects in the area, and as a mother and grandmother. 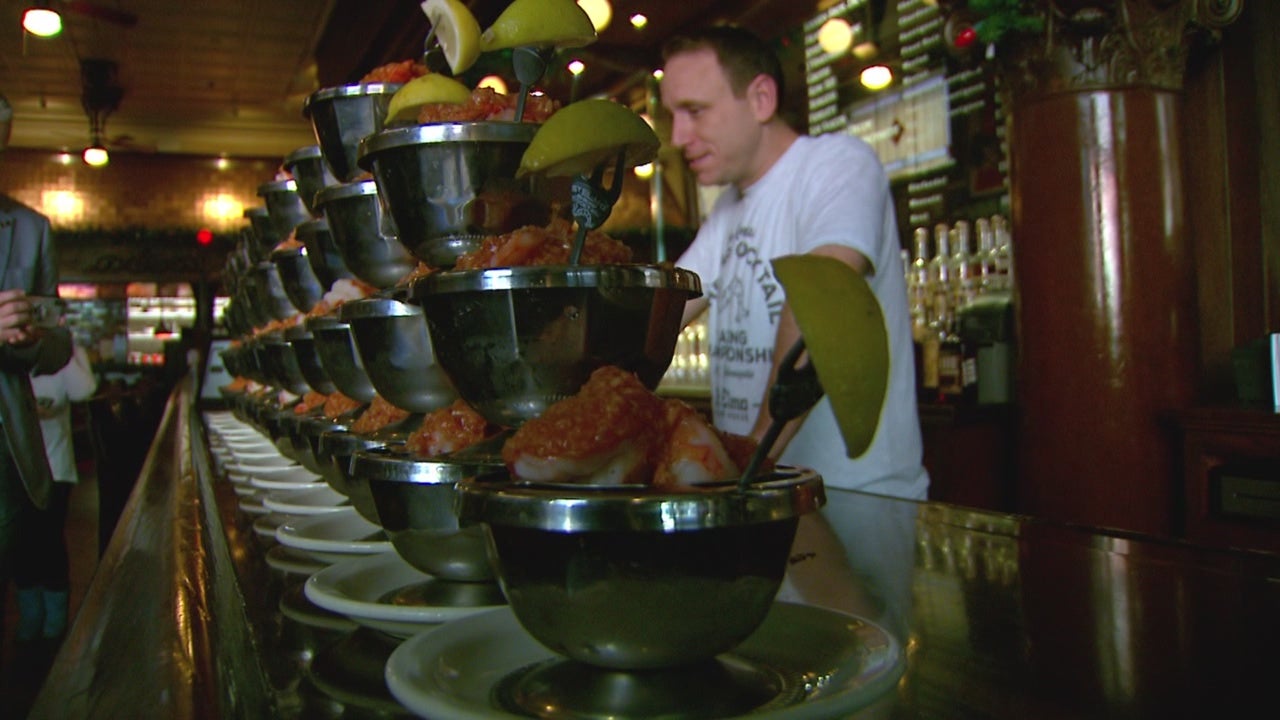