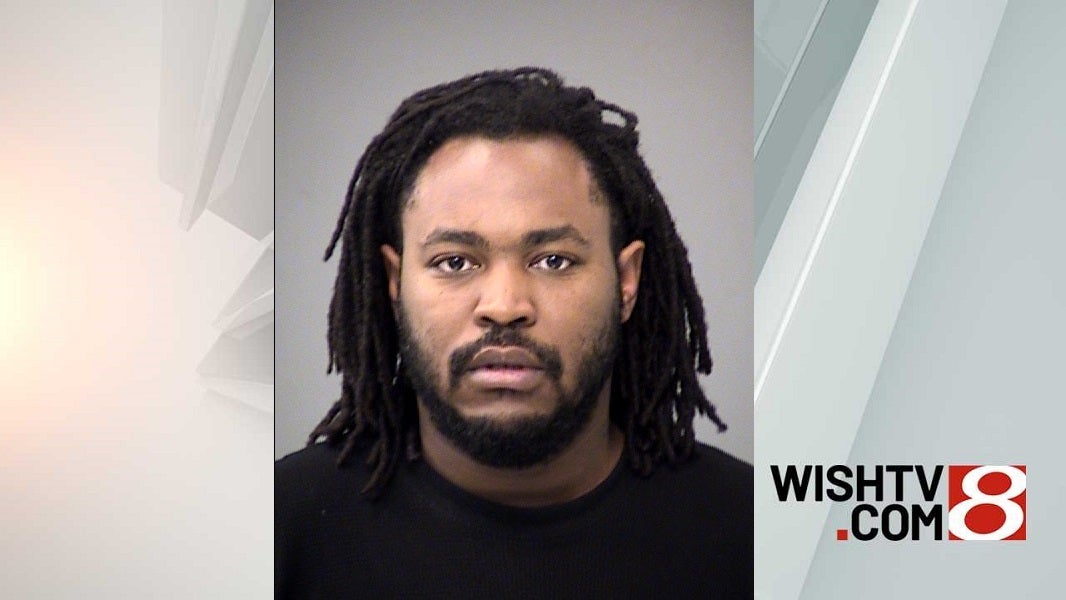 INDIANAPOLIS (WISH) — Police are seeking help to find a 28-year-old man wanted in the July murder of a woman on the city’s near north side.

William Jenkins, 28, is wanted in the July 2 shooting death of 34-year-old Yolanda Moffit-Santiago. Jenkins faces charges of murder and unlawful possession of a firearm by a serious violent felon, online court records show.

A mugshot of Jenkins was provided by police, who say he may have altered his appearance.

Officers with the Indianapolis Metropolitan Police Department were called to the 3700 block of Central Avenue just after 5 the morning of July 2 on a report of a person shot.

They arrived to find a woman, later identified as Moffit-Santiago, who had been shot.

Moffit-Santiago was taken to an area hospital, where she later died.

Anyone with information about Jenkins or the shooting is asked to call the IMPD Homicide Office at 317-327-3475 or Crime Stoppers of Central Indiana at 317-262-TIPS. Your tip will remain anonymous.