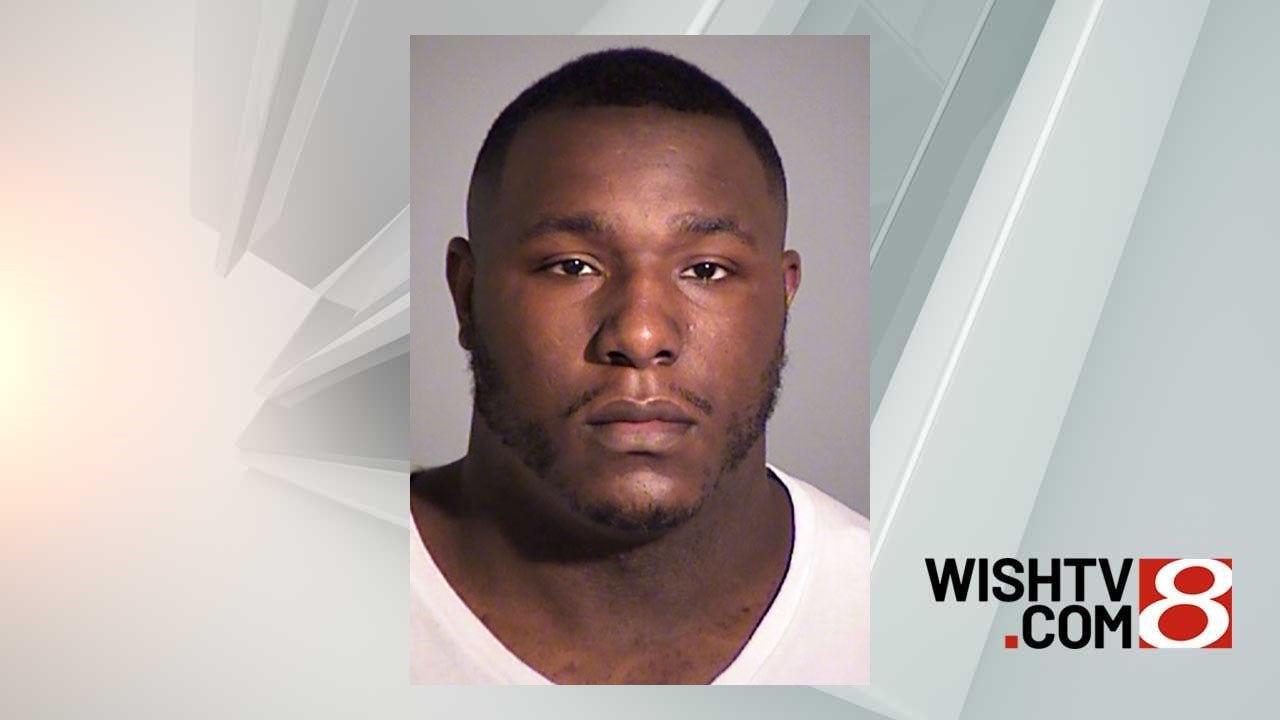 INDIANAPOLIS (WISH) — One of two men charged in the March 2018 shooting death of a 1-year-old Indianapolis girl was sentenced to 53 years in prison Wednesday.

Darrin Banks, 28, of Indianapolis, was found guilty in a September bench trial of murder and battery by means of a deadly weapon in the shooting death of 1-year-old Malaysia Robson, online court records show.

A Nov. 18 jury trial is set for the second suspect, 30-year-old Brian Palmer, who also faces one count of murder and one count of battery by means of a deadly weapon.

On March 29, 2018, shortly before 1:45 a.m., officers were called to the 3500 block of North Wittfield Street for report of a person shot. Officers found a 19-year-old woman, Ana Fox, and Robson with gunshot wounds.

Fox was taken to the hospital in stable condition and survived her injuries. Robson, who was taken to Riley Hospital for Children at IU Health in critical condition, did not.

Documents obtained in April 2018 by News 8 show through witness statements that the shooting was the result of an ongoing family dispute between a number of family members and friends. What began as a dispute on social media progressed into a large fight at the residence.

Marion County Prosecutor Ryan Mears said in a statement, “This is the result of the escalating use of guns to resolve common disputes. We continue to see tragic losses in our community, this time taking the life of an innocent one-year-old child. While this sentence holds Darrin Banks accountable for his actions, the real consequence of gun violence is the painful impact on our community.”